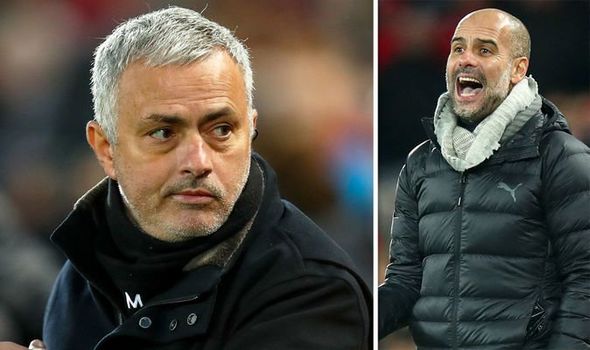 Jose Mourinho will pocket £15m-a-year at Tottenham after being named their new manager on Thursday morning.

Mourinho will be in charge for Tottenham’s trip to West Ham on Saturday afternoon in the Premier League’s early kick off.

And according to the Daily Mail, Mourinho will earn almost double Pochettino’s salary at Tottenham.

The Special One will pocket £15m-a-year in north London after penning a three-and-a-half-year contract.

However, despite earning around £290,000-a-week, Mourinho will not be the best paid manager in the Premier League.

His former rival in Manchester – and La Liga – Pep Guardiola takes that honour. 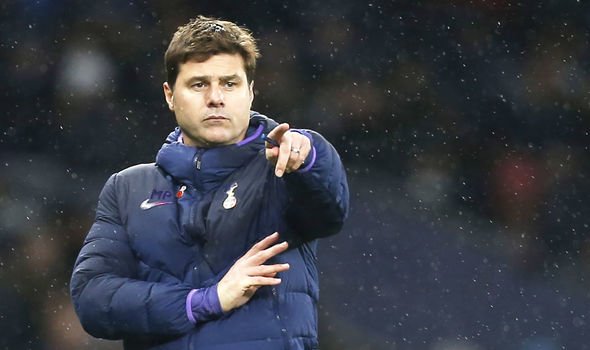 Guardiola penned a two-year extension in May 2018 to take his current contract until the summer of 2021.

Liverpool boss Jurgen Klopp, meanwhile, is said to earn £7m-a-year at Anfield. However, talks are underway over improved terms on a new deal.

Speaking on his appointment, Mourinho said: “I am excited to be joining a club with such a great heritage and such passionate supporters.

“The quality in both the squad and the academy excites me. Working with these players is what has attracted me.”

Tottenham chairman Levy added: “In Jose we have one of the most successful managers in football.

“He has a wealth of experience, can inspire teams and is a great tactician.

“He has won honours at every club he has coached. We believe he will bring energy and belief to the dressing room.”

Mourinho’s first game in charge of Tottenham will be at West Ham on Saturday afternoon (12:30pm kick off).

The new Spurs boss is hoping to turn round their season, with Tottenham currently 14th in the Premier League.

They trail leaders Liverpool by a staggering 20 points after just 12 games.

Tottenham must make up an 11-point gap on the top four if they are to secure Champions League football for next season.