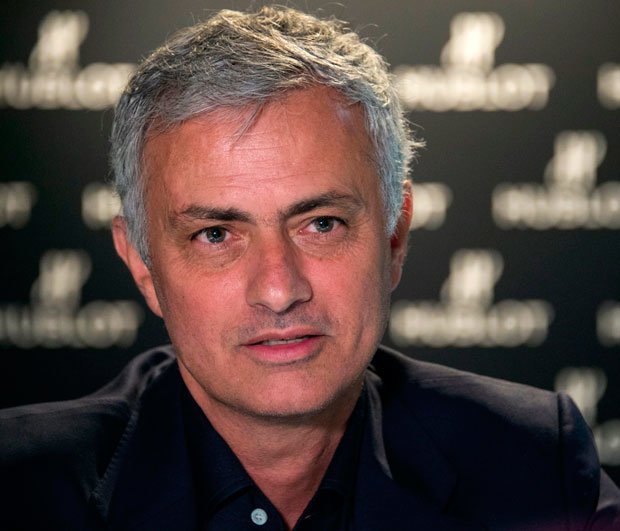 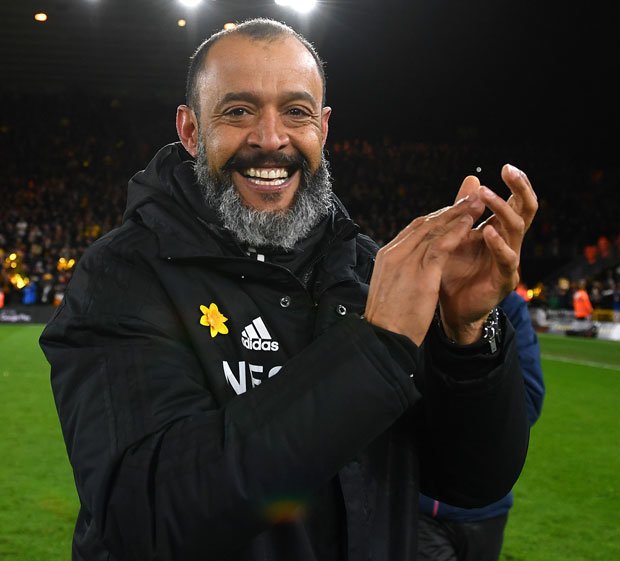 He added: “If [Manchester] City is built for Pep, can we say Wolves is built for the Special One? I don’t think it is.

“Maybe that’s going too far, maybe they can’t get to where Manchester City have, but they certainly want to go a lot higher than they are now.

“And as I say, the project’s been built around players and getting a coach who can work around those players.”