Jose Mourinho was sacked as Manchester United boss in December after a string of bad results and poor decisions alienated both fans and players.

The Ex-Chelsea manager has been vocal as he prepares to find his next challenge in the game – and he has now offered a bold Champions League prediction.

“Juventus and Barcelona are the two great candidates for the final victory and will reach the bottom,” Mourinho said.

The Portuguese thinks that the quality of the two squads will see the Spanish and Italian giants through to the final in May – at the expense of Ole Gunnar Solskjaer’s United.

Both Lionel Messi and Cristiano Ronaldo have been crucial in the success of their respective teams so far this season.

However, Mourinho thinks that the sides need to be respected as a whole, and not because of one star player.

He said: ”All they talk about Ronaldo and Messi, but I prefer to talk about Juve and Barcelona.

“I will always be a football coach and football continues to be a team sport. 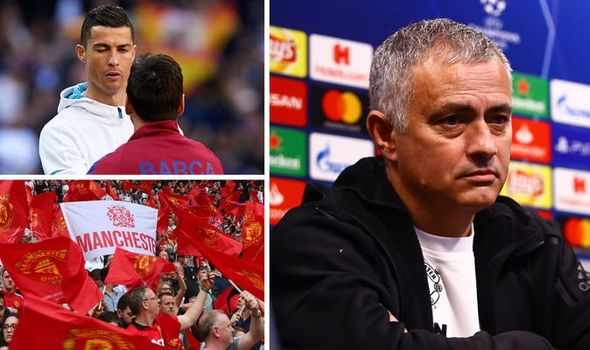 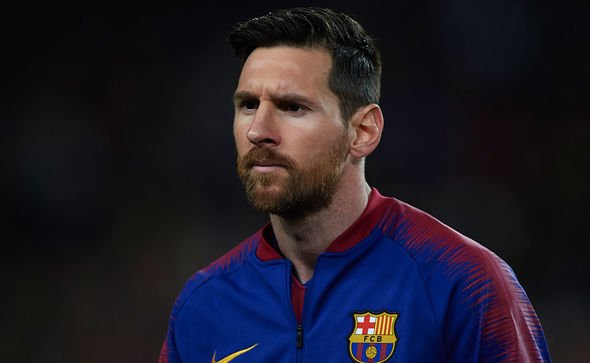 Juventus and Barcelona have experience, talent and a special player each

“Juventus and Barcelona have experience, talent and a special player each.

“There are these special players, the teams end up becoming the best.”

Mourinho has made regular appearances on both Russia Today and beIN SPORTS since the turn of the year, and had made his desire to get back into management clear in the last week.

“What I have in mind is that I would like to be back in June for a new club and a new pre-season,” he told beIN SPORTS. 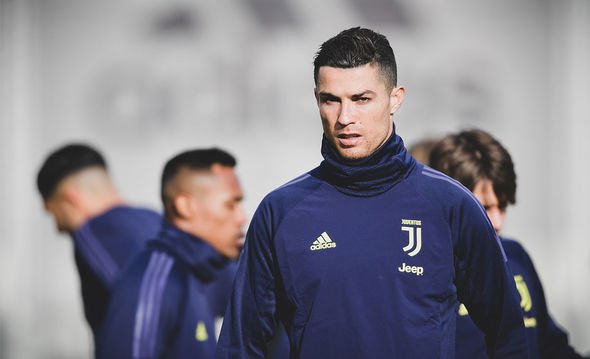 “I know what I don’t want and that is the reason why I have had to say no to three or four different offers.

“I am two-and-a-half months without work, but I am preparing for the next one.

”When you are working every day with six press conferences, three matches a week, and all the problems you have day-by-day, you have no time to take care of yourself.

“Now, I have these months where I can come back even better prepared.”