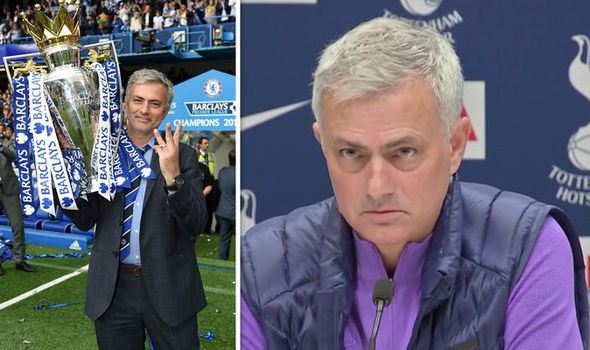 Jose Mourinho has explained why he has gone back on his word that he would never become Tottenham manager.

Mourinho was appointed Tottenham boss on a three-year contract on Wednesday, replacing the sacked Mauricio Pochettino.

But back in 2015, when he was still in charge of Chelsea, he said he could never manage London rivals Spurs because he of his love for the Blues.

Yes, that was before I was sacked

“I couldn’t train in England for two years. I would not take the job because I love Chelsea supporters too much.”

And he was asked by a journalist: “When you were at Chelsea, you said you’d never come to Spurs – what changed?”

Mourinho responded: “Yes, that was before I was sacked!” 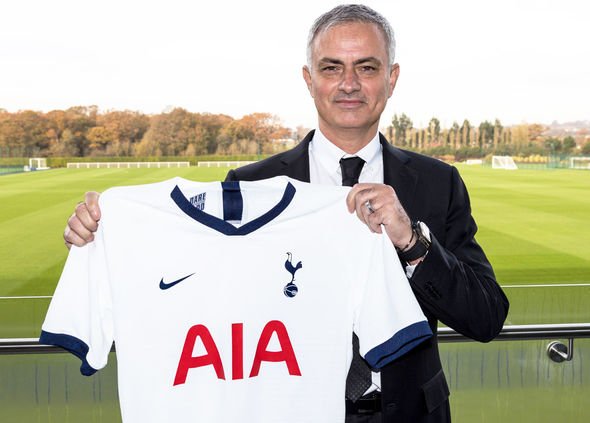 Mourinho was sacked by Chelsea in December 2015, ending his second spell at the club.

The 56-year-old also paid tribute to predecessor Pochettino at his press conference.

“First of all I do it with a bit of sadness, I have to speak about Mauricio. 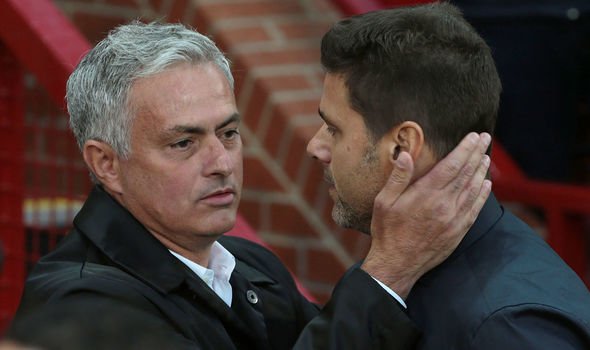 “Tomorrow is another day. He will find happiness soon. He will give everything like he did at this club.

“He will leave with sadness with the feeling that he did great work. It is what everyone at the club felt.”

Mourinho’s first game in charge of Tottenham will be a visit to West Ham on Saturday (12.30pm).

Spurs then face Olympiakos in the Champions League at the Tottenham Hotspur Stadium on Tuesday.