Tottenham manager Jose Mourinho insists he is “not happy” with the longer break given to his side than rivals since the Premier League resumed following the Covid-19 shutdown.

Spurs take on Sheffield United on Thursday, nine days after their last match, a 2-0 victory over West Ham.

And Mourinho insists his side are at a disadvantage due to the increased rest between games and would rather three days between games.

“I am not happy to be waiting for this match for so long,” the Portuguese said in a pre-match news conference.

“The perfect time in between matches I would always say is three days, especially in this moment when you are chasing your best form, your best intensity.” 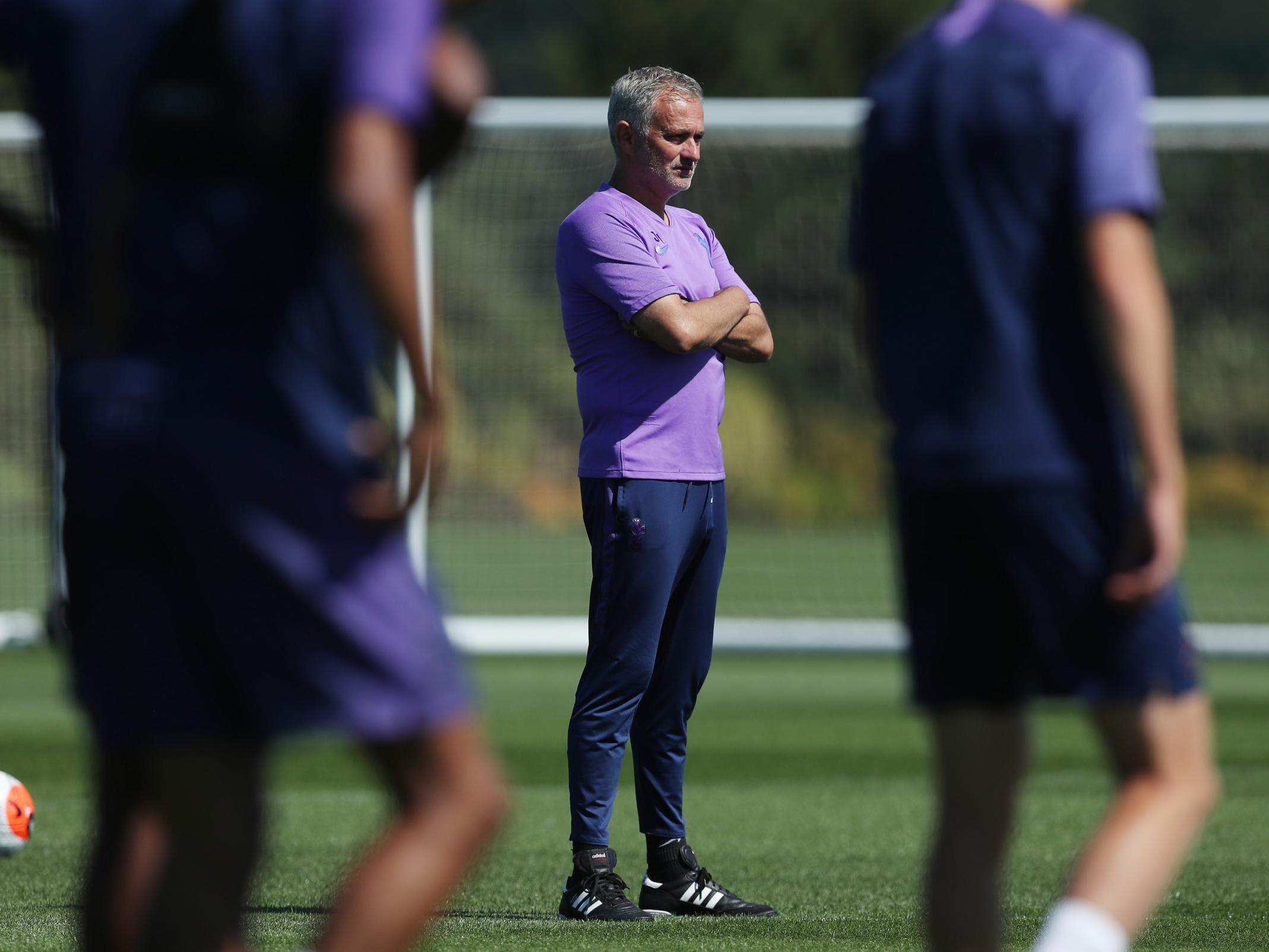 Mourinho also said record signing Tanguy Ndombele could turn things around. Ndombele was hauled off at halftime and singled out for criticism in Spurs’ last match before the league was suspended in mid-March and has not played since.

“I believe Ndombele can turn it around,” Mourinho said.

“Football is full of players who have made difficult starts and then ended well. When the talent is there many things can happen with adaptation.

“In many other clubs it looks like it’s normal to have great players on the bench: Manchester United, Liverpool, Real Madrid, Barcelona, Bayern Munich.

“At Tottenham I feel is every time a top player is on the bench, it’s a drama. The players and everybody else have to understand it’s not a drama.”

Spurs are eighth in the league on 45 points with seven games left to play.

Reuters contributed to this report