Jose Mourinho has arrived at Manchester United’s training base as he looks to pick his star players up after two disappointing results.

Mourinho’s men were then thoroughly outplayed in the Champions League on Tuesday as they succumbed to a 1-0 defeat by Juventus at Old Trafford to cap off a rollercoaster few days for the club. 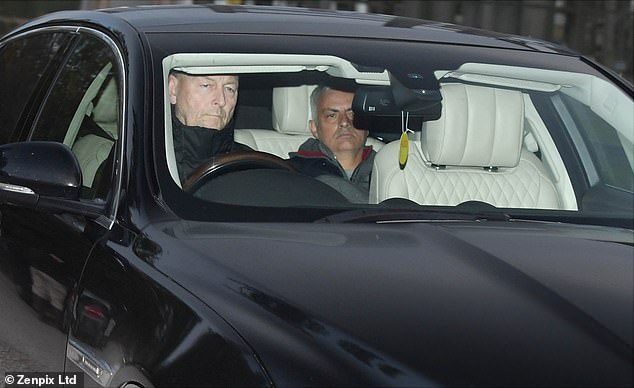 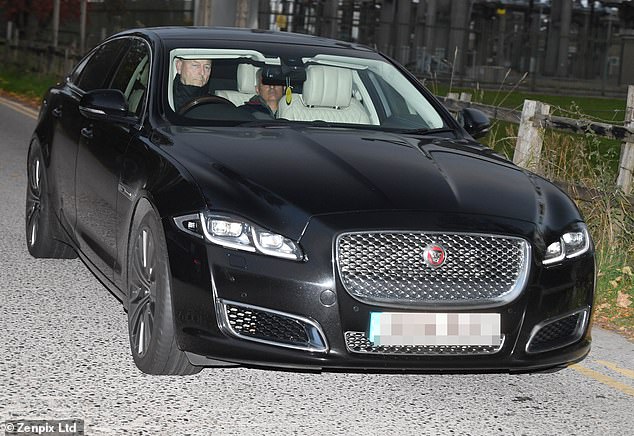 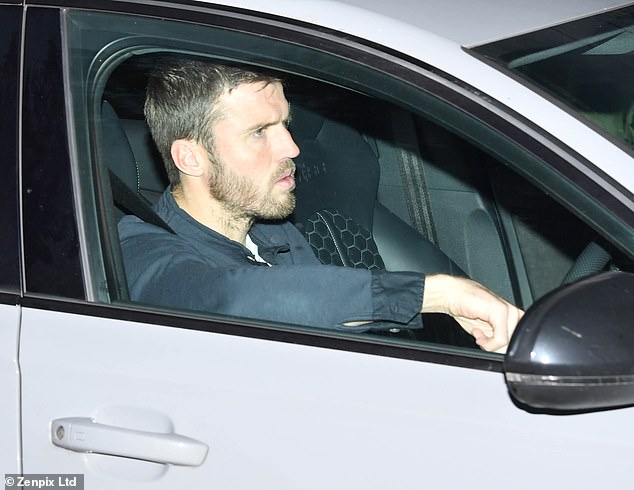 Following Tuesday’s defeat, Mourinho conceded his squad was a way off Europe’s elite. But domestically, United are also way off the pace.

The Red Devils currently lie in 10th place and will need to take three points away from Everton at Old Trafford this Sunday if they are to build any momentum going into the festive period.

United’s performance against Chelsea, however, will have encouraged Mourinho and he will look to harness that as he and his players drove into their Carrington training base on Thursday morning.