Jorginho has been named as UEFA’s men’s footballer of the year after becoming only the 10th player in history to win the Champions League and European Championships in the same season.

The midfielder was instrumental in helping Chelsea lift their second Champions League in May, before helping Italy win the Euros for the second time just two months later.

Chelsea also tasted success in the men’s coach of the year category, with Thomas Tuchel being handed the award after leading the team to victory over Manchester City in the Champions League final in Porto.

Tuchel only took charge at Stamford Bridge in January – after Frank Lampard had led the side into the knockout stage – and oversaw wins against Atletico Madrid, Porto and Real Madrid en route to the final.

Jorginho beat Man City’s Kevin De Bruyne and Chelsea team-mate N’Golo Kante to the men’s player of the year award, although the France international did receive the consolation prize of the men’s Champions League midfielder of the year. 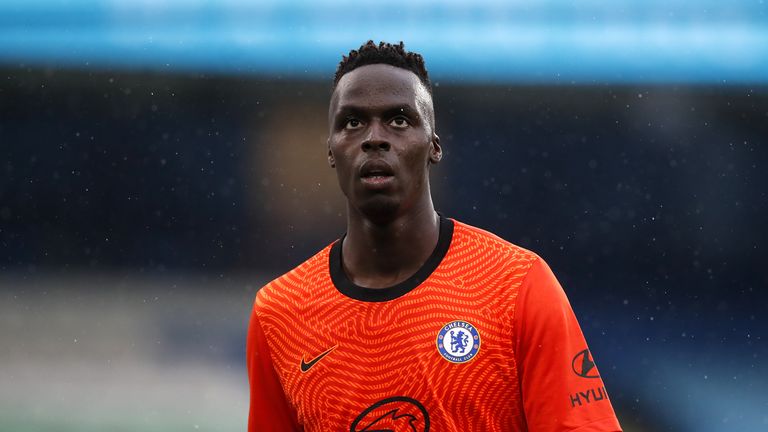 Lluis Cortes picked up the UEFA women’s coach of the year award, while Alexia Putellas – who scored Barcelona’s second goal in their 4-0 rout of Chelsea in the Champions League final – was named women’s player of the year.

The only non-Barcelona player to claim silverware was Irene Paredes, who was named women’s defender of the year. However, the centre-back has since joined the Spanish side from Paris Saint-Germain. 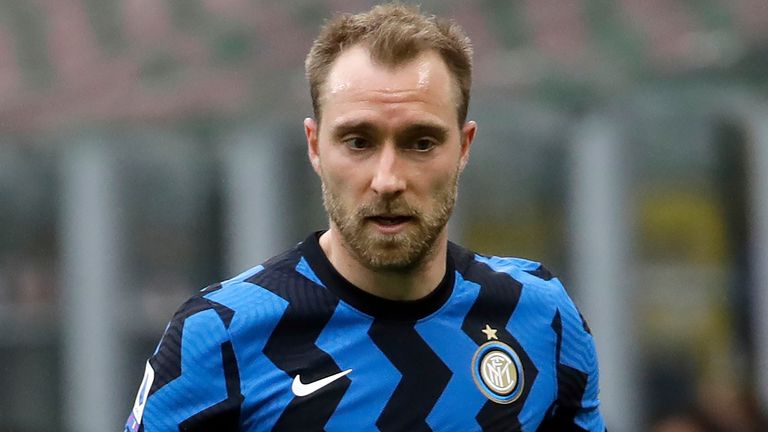 The UEFA president’s award was handed to Denmark defender Simon Kjaer and the medical team that saved the life of Christian Eriksen after he collapsed during their opening game of Euro 2020 in June.

Time is running out for clubs to do business – the summer transfer window closes at 11pm in England and midnight in Scotland on Tuesday, August 31 and you can follow all the Deadline Day drama with Sky Sports.

Follow all the latest transfer news and rumours in our dedicated Transfer Centre blog on the Sky Sports website and app, check out the latest done deals and watch the best analysis and reaction on Sky Sports News.