Wolves will BLOCK Raul Jimenez from playing for Mexico at this summer’s Olympics if he doesn’t return for them this season, with the striker having been out since fracturing his skull back in November

Raul Jimenez will be blocked from playing for Mexico at this summer’s Olympics if he fails to return to action for Wolves before the end of the season.

The forward has not played since fracturing his skull in the 2-1 win at Arsenal last November and while his recovery is progressing well, his involvement in Tokyo will be determined by the work he has done at Wolves.

Mexico boss Gerardo Martino said last week that he was hopeful Jimenez would be available for the Games but his Wolves counterpart Nuno Espirito Santo insisted: ‘The moment it is clear he can play for Wolves then anything can happen but, first, he must play for us. 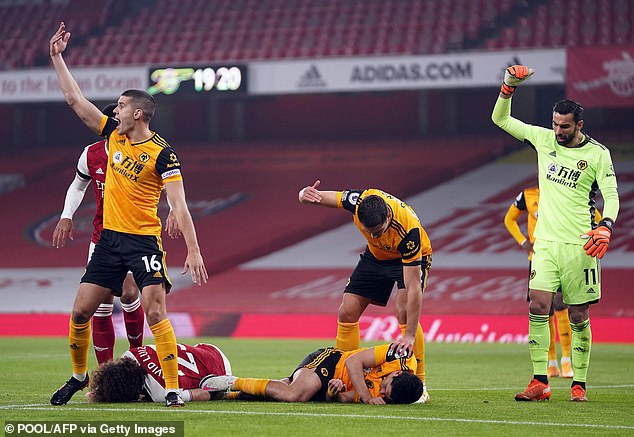 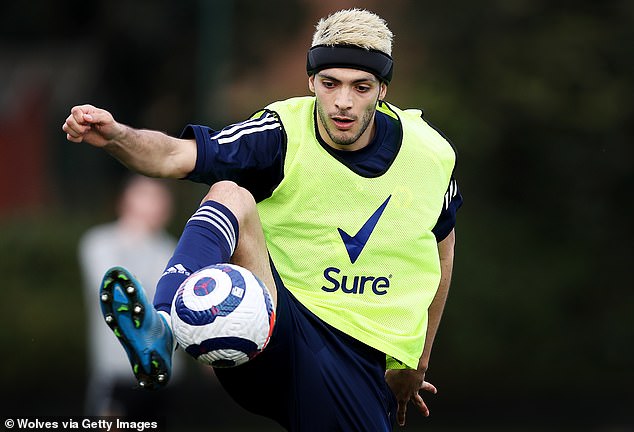 ‘With all the respect to his national team coach it’s our decision. I understand he is positive and wants to count on Raul for the Olympics but we have to be patient here. We have to make the right decisions, not make any kind of mistake and respect the doctors.’

Jimenez was allowed to link up with Mexico to prepare for their friendly against Wales in Cardiff last Saturday and he took part in training, although sessions involving physical contact are still deemed too risky for the 29-year-old.

Wolves hope Jimenez may soon be able to head the ball again, albeit in a limited, cautious fashion initially.

Nuno added: ‘He was delighted to be there, it made sense, they protected him and he’s a more positive person. All his Mexican team mates have seen him, asked all the questions but each day he was better.’ 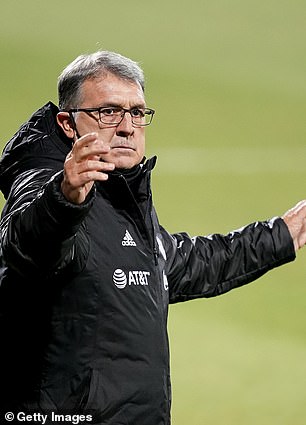 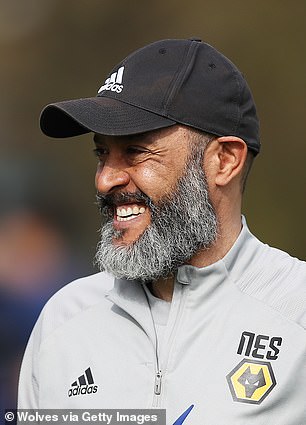