Leicester star James Maddison may have a few questions to answer in the coming days, after being spotted out in a casino following his withdrawal from the England squad due to illness.

An image, which circulated online on Saturday, appeared to show the 22-year-old sitting by a gaming table with his hood drawn up around his face.

The photograph of the Leicester man, obtained by the Sun, is set to leave the Football Association with some queries. 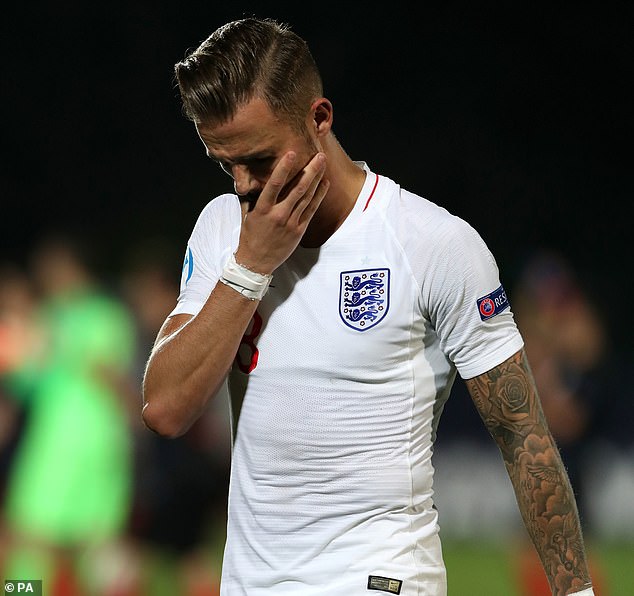 The FA insisted it was their decision to send Maddison home just hours before the squad flew to the Czech Republic.

England went on to lose in Prague, despite having taken the lead through a Harry Kane penalty.

It was reported to be on the night of the match that Maddison was spotted in the casino, on an evening which his international team-mates could have secured Euro 2020 qualification. 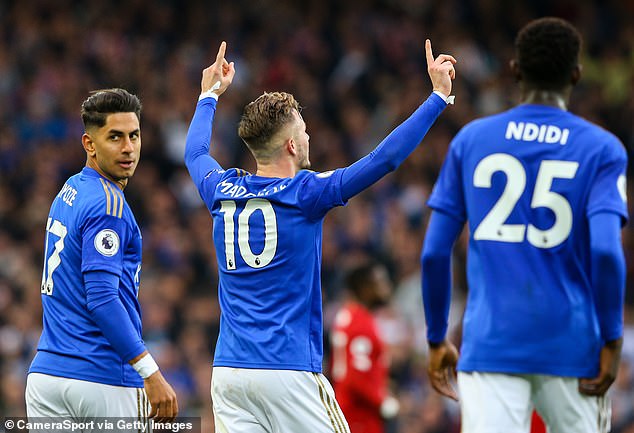 The playmaker created the most goalscoring chances in the Premier League last season, and appears to have stepped up a level further this campaign.

Maddison was on target in Leicester’s most recent fixture, notching an equaliser against league leaders Liverpool at Anfield and setting his side on course to achieve a point.

Jurgen Klopp’s side however took last gasp victory, following a converted James Milner penalty in added time, after Sadio Mane was downed in the area.

In recent weeks Maddison has also been linked with a January move to Manchester United.