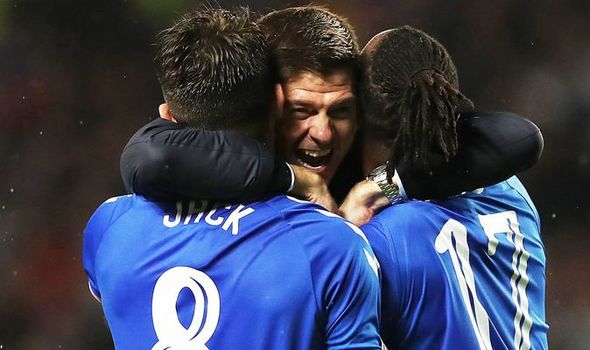 Rangers take on Hearts as they look go back above Celtic at the top of the Premiership table on Sunday, but they may have to do so without two of their star players.

Alfredo Morelos and Scott Arfield only returned from their international breaks with Colombia and Canada respectively on Friday, and are likely to start on the bench.

Jackie McNamara, who made 33 appearances for Scotland between 1996 and 2005, offered an insight on how Steven Gerrard will make his decision.

McNamara told Football Insider: “Jermain Defoe got a hat-trick in his last game so I think he’ll be glad to have both of them as options there.”

When asked if Arfield and Morelos might be benched, he said: “Yeah, I think Gerrard will check how they’re both faring if they’re tired, if they’ve got enough rest or not.

“It’s about picking the right team and he’ll have options, it’s why you need options, especially with the internationals.”

Gerrard revealed their return dates when speaking to the media on Friday, and he could be forced to try other options in his attack.

He said: “Today is the first day we will get all the international players back with the group. 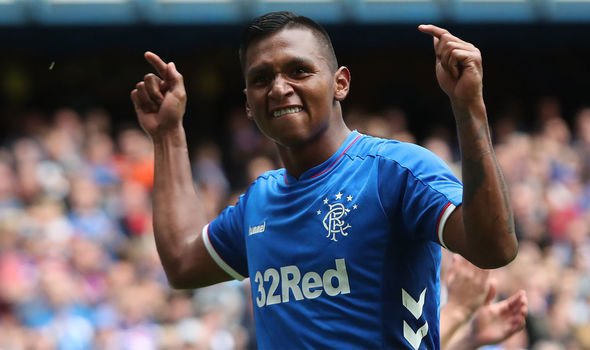 “It was a great result for Scott [Arfield] as Canada defeated the USA for the first time in over 30 years and for Alfredo and Joe Aribo getting game time.”

The news means that Defoe is likely to start, after netting a treble against Hamilton, and he recently revealed his desire to remain in Scotland beyond the end of the season.

“I remember the first time I scored for Rangers, the fans started singing the song and I spoke to my mum afterwards. She was just like ‘wow’,” on-loan Bournemouth striker Defoe told Sky Sports News.

When asked about his manager, he added: “He’s said to me he’s delighted with how I’m playing but not just that, with how I am around the place with the younger lads, helping everyone. 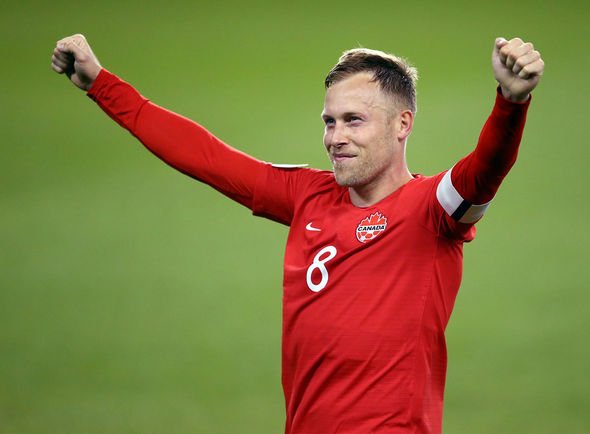 “It was nice for him to say that.”

Continuing, Defoe said: “I want to stay. It’s a special football club – you feel it.

“The way I feel now, easily [can play beyond the age 40]. I do everything right [to prepare for games], which is easy for me.

“My recovery, training, knowing how to manage myself. All the things you should do, I do. I think it’s showing in my performances.”