The robust footballer, who made a name for himself as part of the divisive Leeds United team of the Sixties and Seventies, is tonight the subject of documentary Finding Jack Charlton. The feature length documentary will assess his standing within the game, particularly his unique bond with the Republic of Ireland, as well as the difficulties he experienced in his relationship with brother Sir Bobby Charlton. It will also touch on Charlton’s battle with dementia, which saw the World Cup winner pass away at the age of 85 last year.

Throughout his career in football, Charlton amassed a wealth of winners’ medals, including a league title and FA Cup victory, and adoration from the public.

His exploits for England, where he won 35 caps for the national team, were mirrored in his managerial achievements, most notably when leading Ireland between 1986 and 1996.

Such was his success, Charlton became an Irish icon, with commentators and pundits all commending his impact on the game.

As well as qualifying for three major tournaments, under Charlton’s stewardship Ireland began to dream of World Cup glory when they reached the quarter-finals of Italia 90. 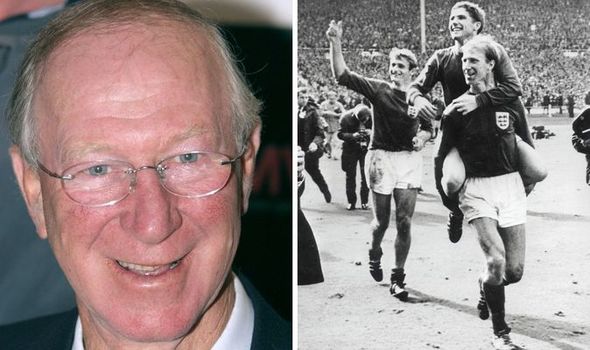 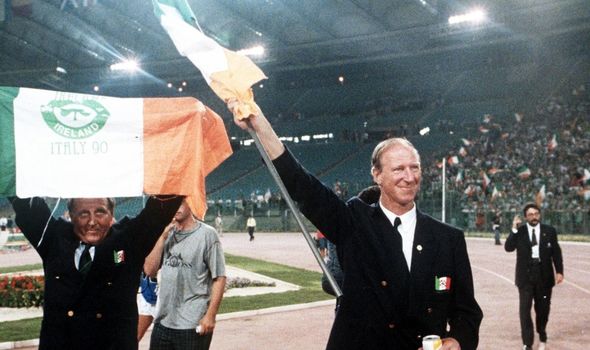 Although they lost to Italy, this remains their best performance in the World Cup, and 500,000 people greeted the players and staff when they returned home.

With such a monumental career behind him, many inside the game – including former Ireland midfielder Ray Houghton – felt Charlton deserved a higher accolade than the OBE he was given in 1974.

Speaking after Charlton passed away, Houghton described his colleague as “a larger than life character”, who was more than deserving of being called ‘Sir’.

He told talkSPORT: “The word legend is used too much in football but not for Jack, for what he’s done domestically with Leeds, winning the World Cup, which he should have been knighted for, I’ve still never understood that, I think that’s an absolute disgrace and the fact that he did so well with Ireland. 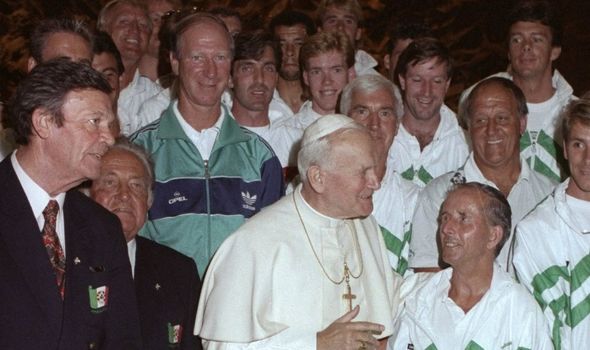 “He changed everything about Irish football because there was a stage where we hadn’t qualified for tournaments, we had some great players and very good managers but didn’t quite get over the line.

“Jack came in and changed that mentality, got us through two World Cups and one European Championship. His legacy within Ireland is absolutely huge.”

This call was echoed by Charlton’s brother Tommy, who claimed the snub was “no way to treat our heroes”.

He said his sibling, alongside all the other England World Cup winners of 1966, “ought to receive retrospective knighthoods”.

According to the Mirror, he continued: “Bob [Charlton’s other brother] totally deserved his award but I’ve always felt it’s a bit of slur that Jack wasn’t given one as well. 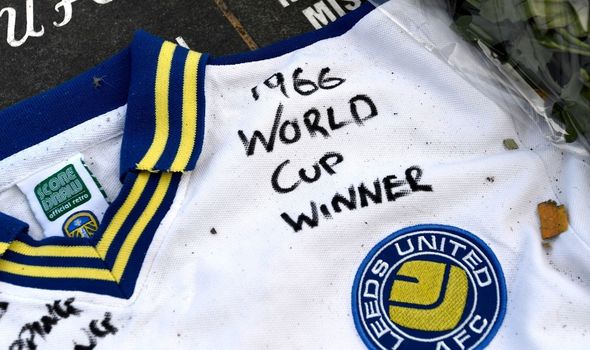 “I look at so many knighted people and can’t understand how they’re better than him.

“I think the powers have made up their minds knighthoods won’t be granted after someone has died – but surely some kind of amendment could be made.”

Only four of the starting line-up on that monumental day decades ago are still alive today.

They are Sir Bobby, Sir Geoff Hurst – the only man to ever score a hattrick in a World Cup final – George Cohen and Roger Hunt. 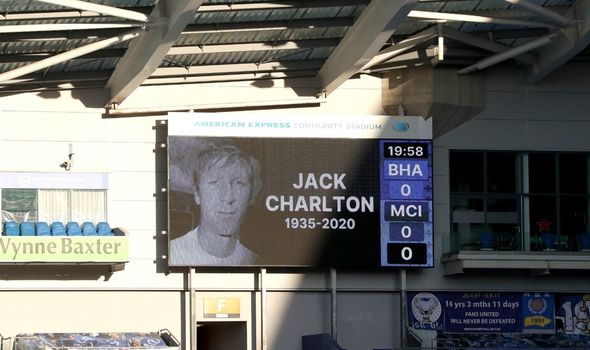 Describing the footage in tonight’s film, Clarke highlighted videos from when the team got into the hotel in 1990, after they returned home.

He added: “To see Jack singing shows this was not just apocryphal stuff.

“This is proof of that connection he had and of how much he was the leader of that. It was a natural thing and it worked so well at the time.”

Sadly, Charlton did not speak to his brother before his death, with the pair enduring an estranged relationship until he died.

Clarke added to The Guardian last year: “Their relationship was a complex one and it was unresolved.

“They had their difficulties. One of the things we were able to discover is that they remained estranged at the end.

“That is sad. It is not uncommon in families. But people like a happy ending …”