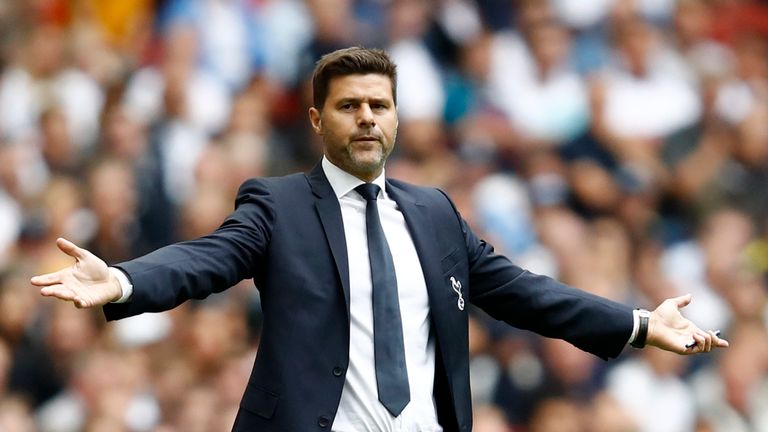 Tottenham manager Mauricio Pochettino would prefer not to send his players on international duty if he had the choice.

Spurs have had a hectic run of five games in 13 days which will end on Saturday when they face Crystal Palace in the Premier League.

They have had to do it with a lengthy injury list, which has seen them robbed of Dele Alli, Eric Dier and Christian Eriksen among others.

Alli has been managing a hamstring problem, Dier has missed the last three games with a thigh injury and Eriksen has not fully recovered from an abdomen injury, yet all three have been called up by their countries for the games next week.

“Yes it is true if you said to me would you prefer all my international players stay here and rest for two weeks without competition, I would say yes,” he said. “But that is impossible. That is why we were talking before about Alli and Eriksen and international duty.

“It is play, play, then move them there and play again. If you see our schedule for the next few months it will be so tough. How do you manage that?

“I understand we need to sacrifice some games for some players so they can cope with the demand in the future.”

Dier was named in Gareth Southgate’s England squad for the games against the United States and Croatia shortly after Spurs had confirmed he was fit after his recent injury. With Mousa Dembele out for the rest of 2018, it seems likely Dier will come straight back into the side at Selhurst Park and even if he does not play, Spurs have no power to keep him.

“If he is fit and the manager calls him, he must go,” Pochettino added. “If he is fit but I decide not to put him in the starting XI we will need to get permission as well from the national team.”

Despite the injury problems, which have also seen Victor Wanyama, Danny Rose and Jan Vertonghen spend time out, Spurs have recorded their best Premier League start, with eight wins from 11 games.

Pochettino has masterminded it by using more players than any other side and he finally feels happy with his back-up players. 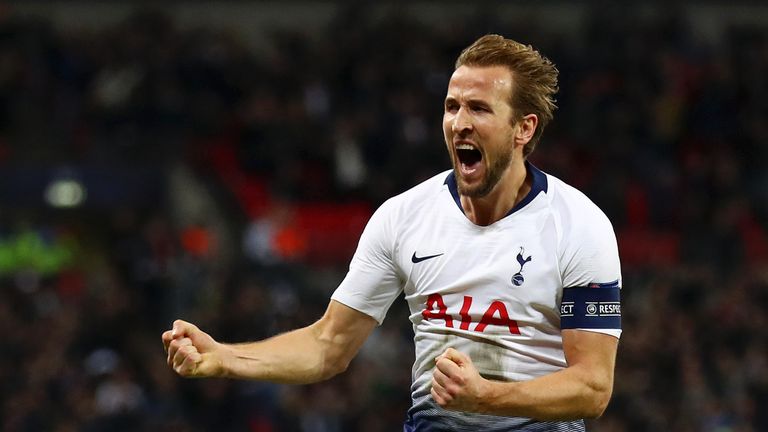 “Of course now every time I decide to pick my starting XI I have a name I feel comfortable to play,” he added.

“It’s so important. Because competition in football is an important thing that puts pressure on yourself. It’s not only the pressure from the coaching staff, fans and club. It’s from your team-mate. ‘If you are not ready I’ll take your place’.

“The most important thing is when you players start to feel pressure from their team-mates pushing you to move and be conscious and responsible to increase your level. That is a very good thing that happens in teams that need
to win.”