In Group B, Inter Milan and Barcelona exchanged late goals in a 1-1 draw.

After Luis Suarez had seen a goal disallowed, Barca substitute Malcom grabbed the opener in the 83rd minute when his low drive beat goalkeeper Samir Handanovic, but they were pegged back when Mauro Icardi fired home.

In Group C, Napoli played out a 1-1 draw with Paris St Germain.

PSG took the lead in first-half stoppage time when Juan Bernat poked the ball home after he was picked out by Kylian Mbappe. 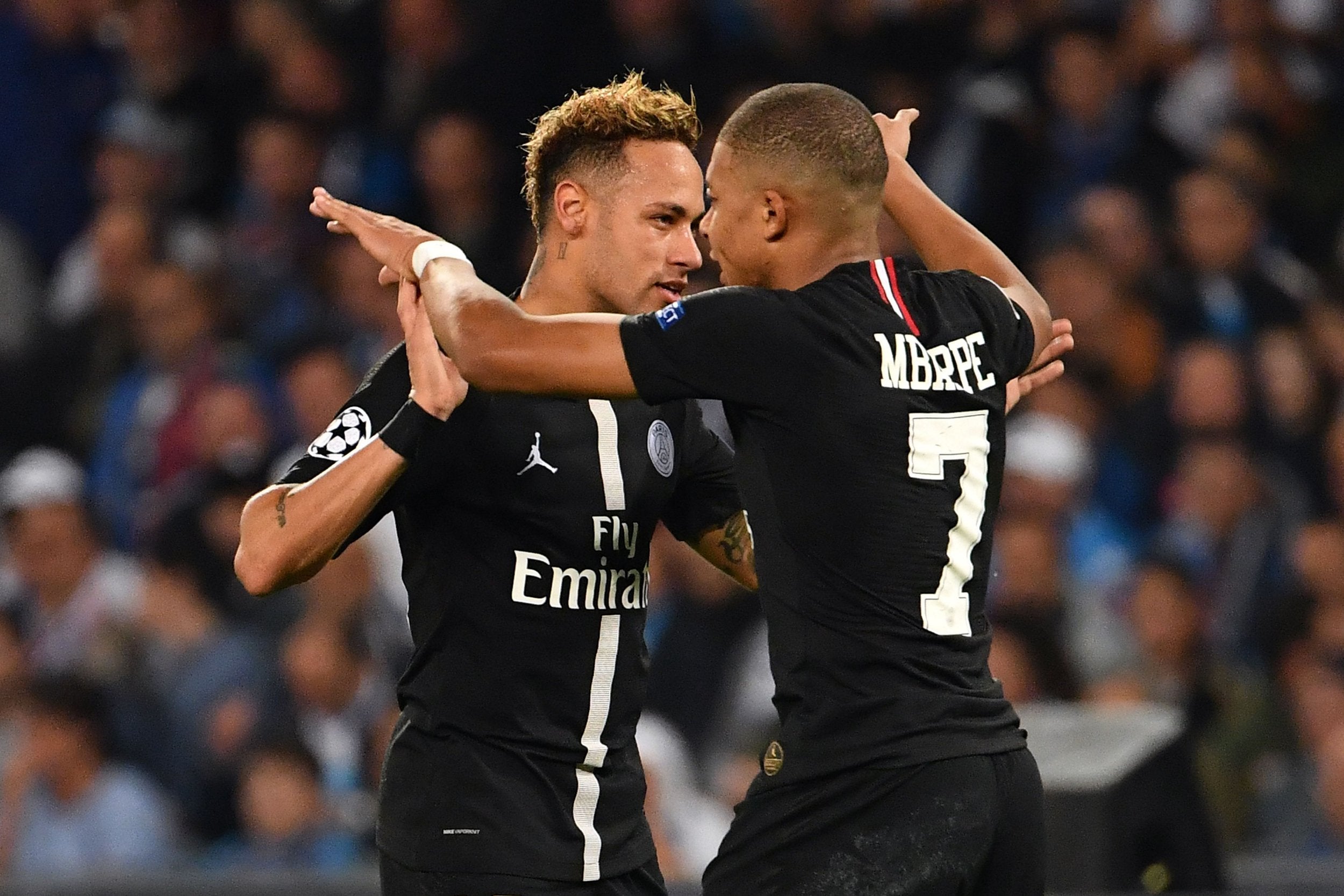 Thierry Henry remains without a win since taking charge of Monaco after they were beaten 4-0 at home by Club Brugge in Group A.

Hans Vanaken scored twice in the space of five first-half minutes to put the visitors firmly in control, and Wesley made it three with a superb curling shot to put the game beyond the Ligue 1 strugglers before half-time.

Atletico Madrid gained revenge for their 4-0 defeat to Borussia Dortmund a fortnight ago with a 2-0 victory at Wanda Metropolitano.

They opened the scoring when a pass from Filipe Luis was dummied by Angel Correa and Saul’s scuffed shot deflected in off Manuel Akanji. Antoine Griezmann held off his marker to seal the three points with 10 minutes remaining. 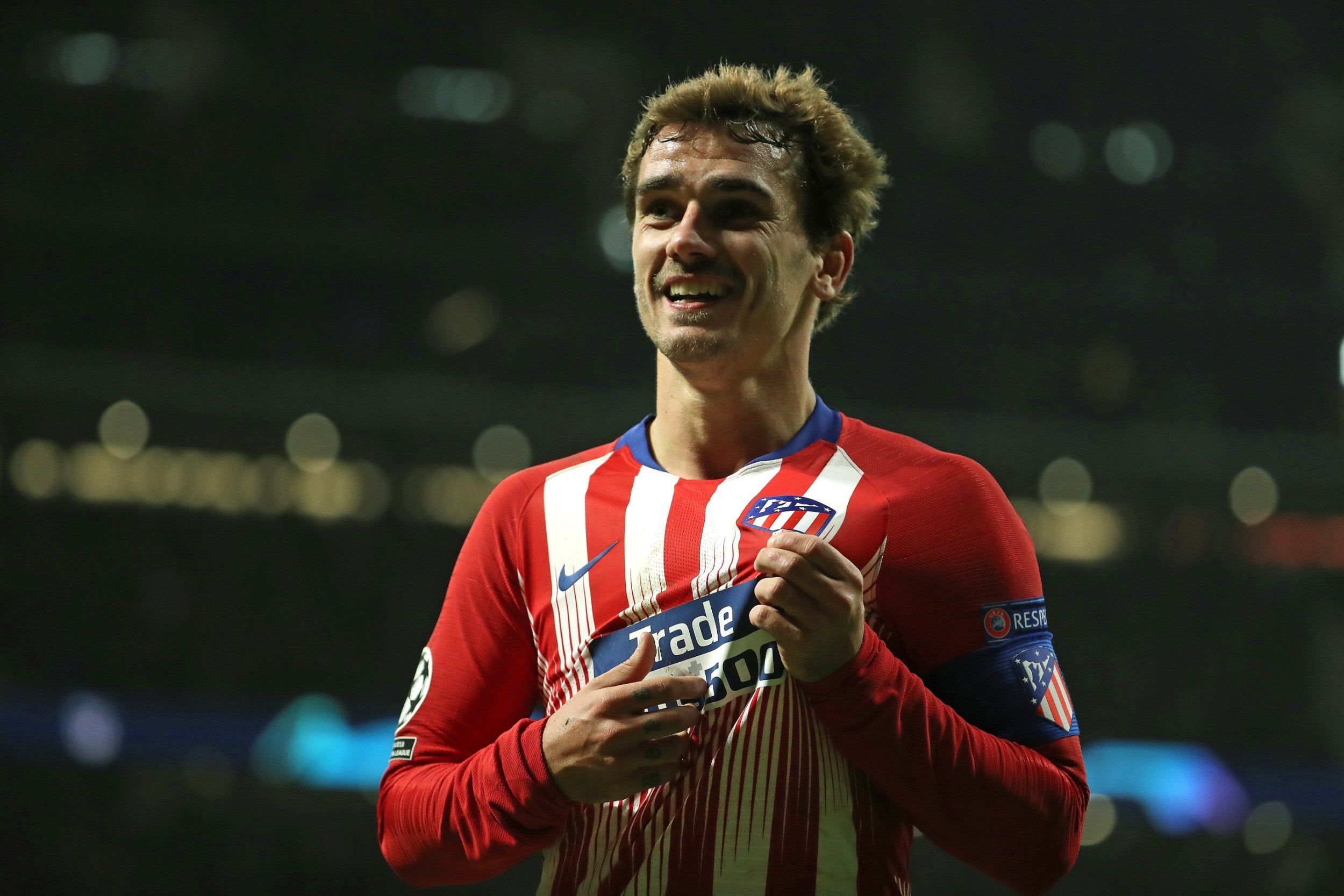 Moussa Marega made it two with a powerful run and finish but Lokomotiv Moscow pulled one back through substitute Jefferson Farfan’s neat header.

Jesus Corona made the game safe for Porto and Monteiro Otavio added a fourth in stoppage time.

Schalke pulled clear in second place with a 2-0 win at home to Galatasaray.

Guido Burgstaller took advantage of a goalkeeping error from Fernando Muslera to curl in the opener after four minutes and Mark Uth made it 2-0 with a cool finish.