Bologna’s Gambian duo Musa Juwara and Musa Barrow scored in the last 20 minutes to give the 10-man visitors an unlikely 2-1 win over Inter Milan who once again threw away a match that seemed to be theirs for the taking in Serie A on Sunday.

The contest turned on a remarkable double save by Bologna goalkeeper Lukasz Skorupski who stopped a Lautaro Martinez penalty and parried away Roberto Gagliardini’s effort from the rebound when Inter were leading and playing with a man extra.

The defeat almost certainly ended Inter’s lingering title hopes as it left them with 64 points from 30 games, 11 adrift of leaders Juventus and four points behind second-placed Lazio. 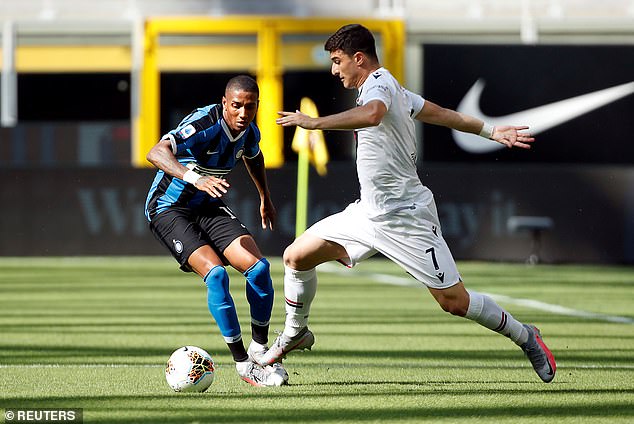 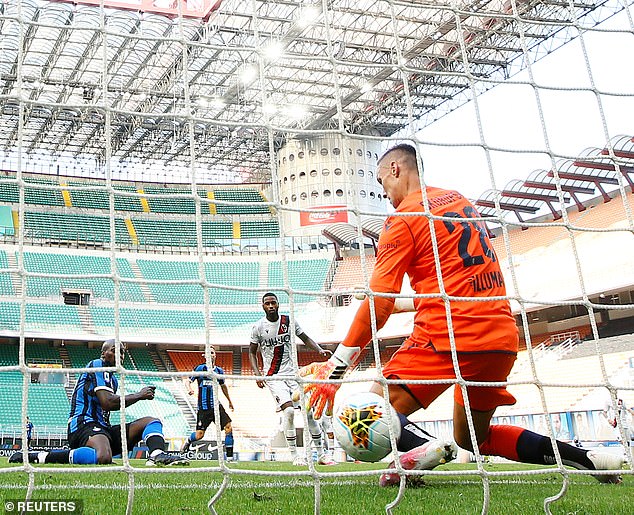 It was all too familiar for Antonio Conte’s side who missed an open goal and twice squandered the lead in a 3-3 draw at home to Sassuolo last month.

In a match played in sweltering heat, the first half went pretty much as expected with Romelu Lukaku giving Inter a 22nd minute lead with his 20th league goal of the season.

The Belgium striker reacted quickly to prod in the rebound after Martinez’s header hit the post. 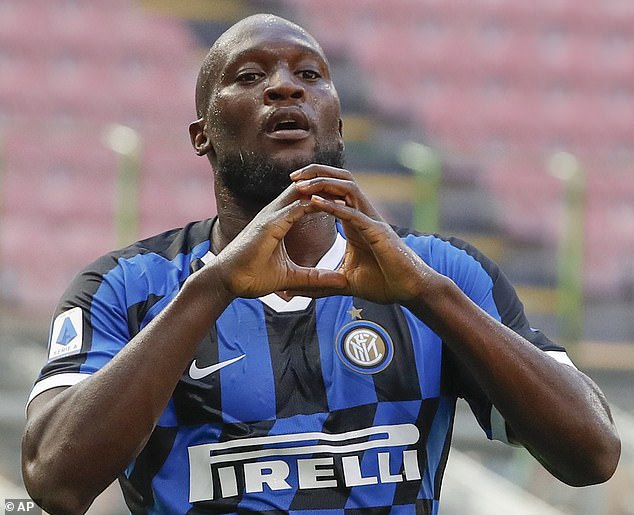 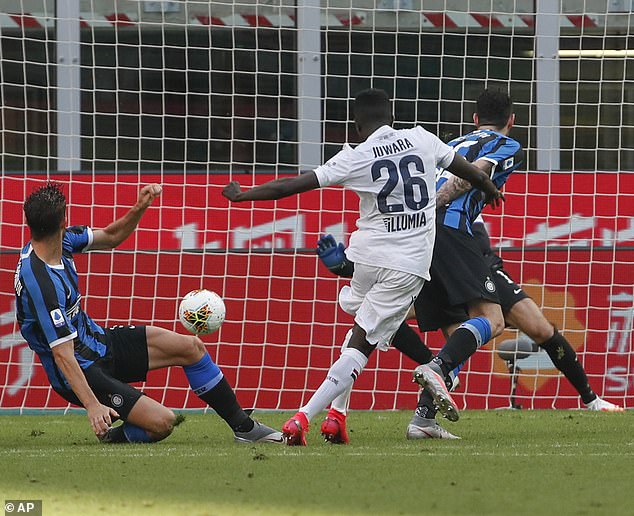 After Barrow also struck the woodwork early in the second half for Bologna, the game seemed to turn Inter’s way when the visitors had Roberto Soriano sent off in the 57th minute after a verbal exchange with the referee.

The hosts were awarded a soft penalty five minutes later after Antonio Candreva went tumbling over under the lightest of challenges but Skorupski’s remarkable double save changed the course of the match. 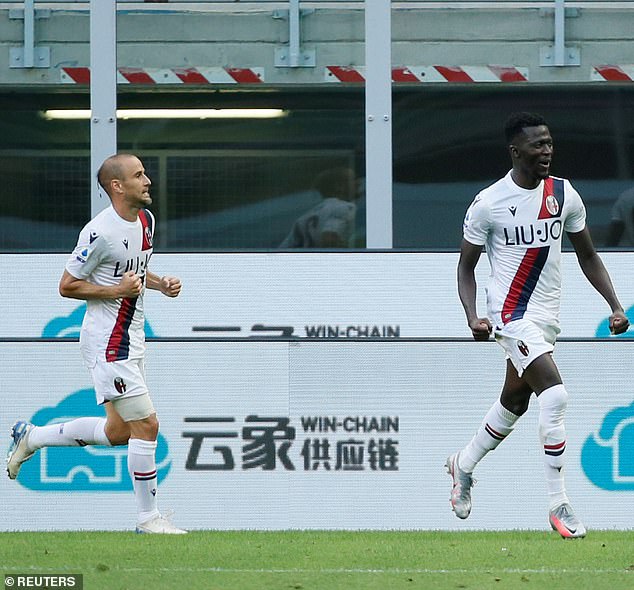 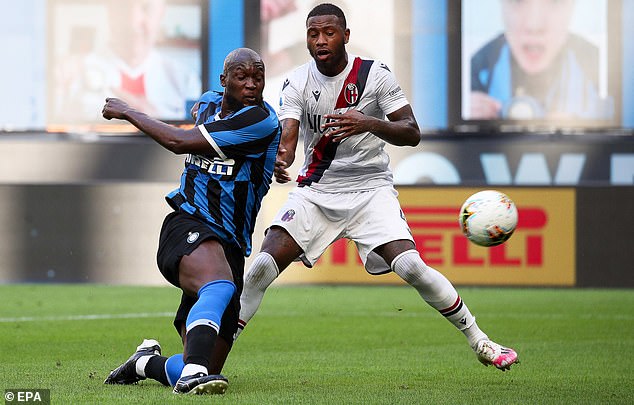 The equaliser came from in the 74th minute from a throw in when the hapless Gagliardini missed the ball trying to clear and 18-year-old Juwara lashed home for his first Bologna goal. 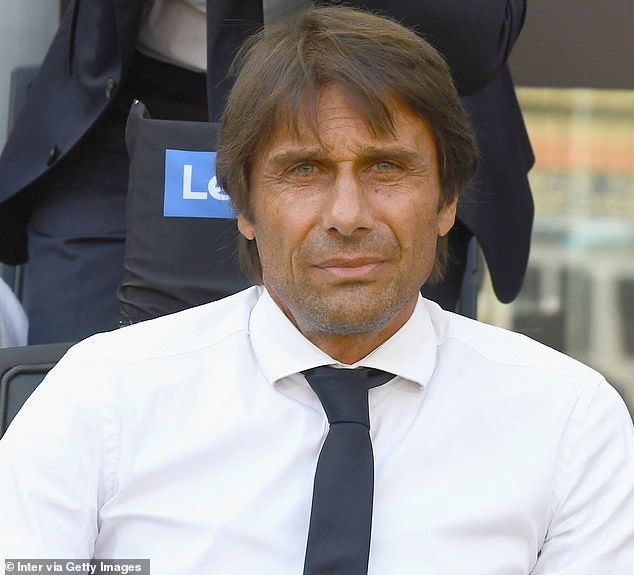