Home » Soccer » Inter 0-0 Shakhtar: Both teams crash out of the Champions League

Inter Milan 0-0 Shakhtar Donetsk: Both teams crash out of the Champions League with Antonio Conte’s side finishing BOTTOM of Group B after stalemate at the San Siro

Inter Milan were knocked out of the Champions League in the group stage for the third season in a row on Wednesday after being held to a 0-0 draw at home by Shakhtar Donetsk, who were also eliminated.

Lautaro Martinez rattled the crossbar in the seventh minute of the Group B match but Inter created few chances after that, despite dominating possession at a soggy San Siro.

Shakhtar finished level with Borussia Monchengladbach on eight points but lost out to the Bundesliga side – beaten 2-0 by Real Madrid – on their head-to-head record to finish third and will go into the Europa League instead.

Inter, who could have gone through with a win, finished bottom of the group with six points after drawing three of their six games. Real won the group with 10 points. 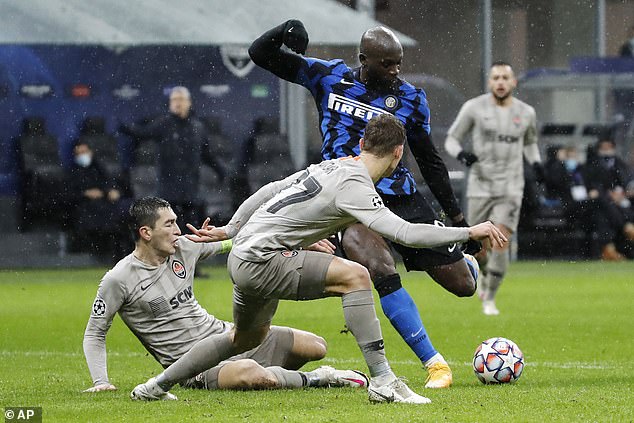 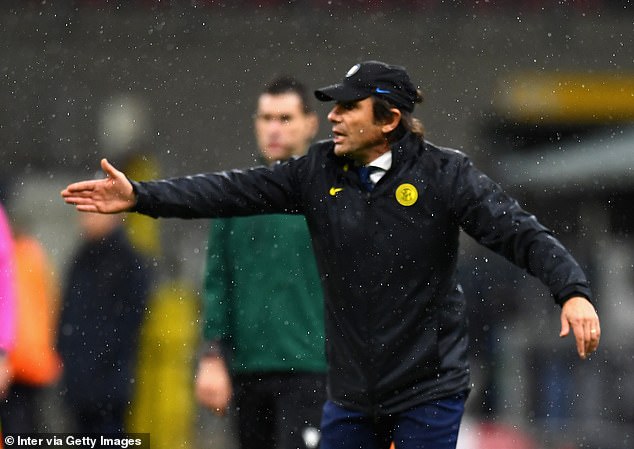 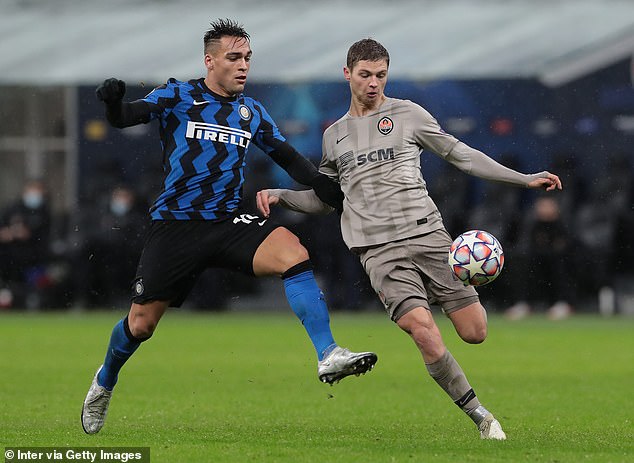 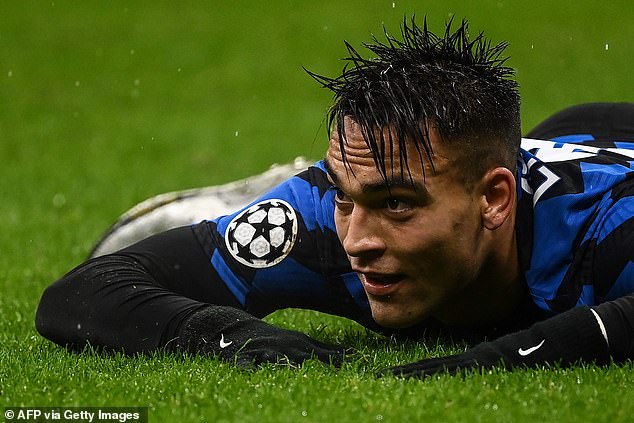