Home » Soccer » ‘I’ll be somewhere!’ Wenger sure of management return this season

‘I’ll be somewhere!’ Arsene Wenger sure of management return this season as former Arsenal boss admits he still supports them

Arsene Wenger says he will be back in management at the start of 2019 – but he does not know where yet.

The 69-year-old, who ended his 22-year reign at Arsenal at the end of last season, is looking forward to returning to the game.

Asked when he would be back in management, the Frenchman told Sky Sports News: ‘At the beginning of the year. 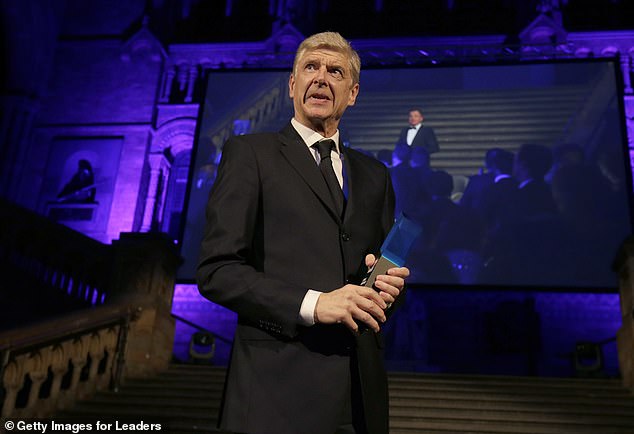 ‘I have had a good rest and watched football a lot. I have many good memories, so I miss them.’

Wenger is pleased with Arsenal’s progress this season – the Gunners have impressed after losing their first two Premier League games under Unai Emery and currently lie four points off top spot.

He said: ‘When Arsenal win I am happy. I felt I worked very hard and I think I left it (the club) in good shape.

‘After that, I’m a supporter like anyone else – I want them to win football games.’ 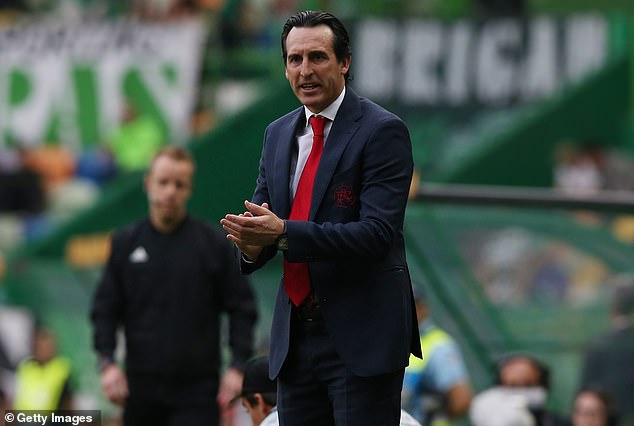 Unai Emery has sicne taken over from Wenger, and has overseen a 12-match unbeaten run