‘I am still at a top level’: Ilkay Gundogan sees no reason to leave Manchester City any time soon but he does leave door open for MLS move

Ilkay Gundogan has no plans to leave Manchester City any time soon but the midfielder admits a move to the MLS could be on the cards once his playing level begins to drop.

The German joined City in 2016 and has gone on to contribute 22 goals and 21 assists in 147 appearances.

He put uncertainty regarding his immediate future to bed when he signed a new deal in August, committing him to City until 2023, and says he is more than happy at the Etihad. 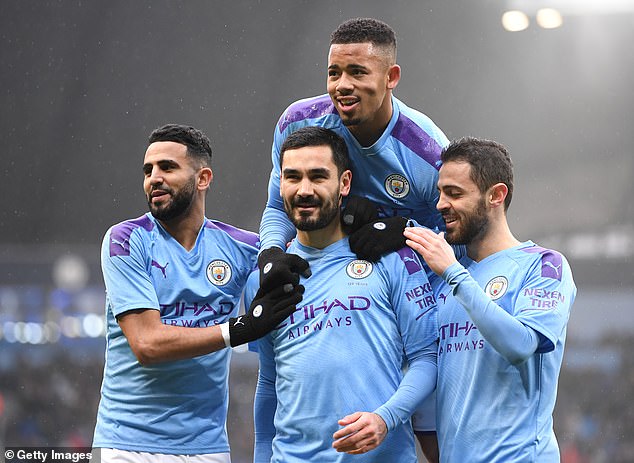 ‘I don’t see any reason to say that I want to leave Manchester City. I am still at a top level.

‘We are playing football at an extremely high level and success is always possible here in every season.’

As for his more long-term future, the 29-year-old admits there are options.

‘I don’t have a concrete plan. But I would trust myself to play in another league abroad,’ he told the kicker meets DAZN podcast: 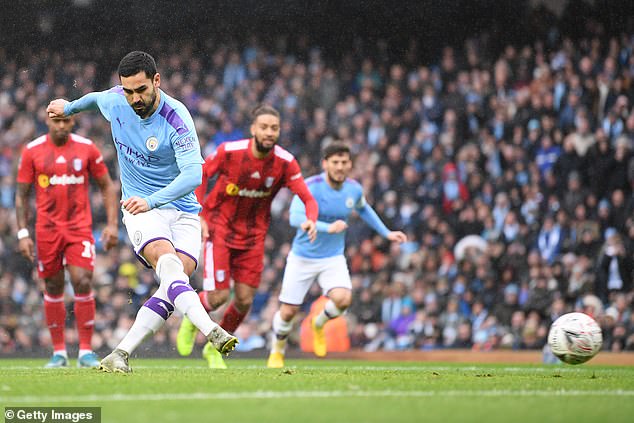 Gundogan, who netted against Fulham on Sunday, has scored 22 goals in 147 games for City

‘It also depends on my form then. When I am 32, 33 and I realise that I can’t keep my level or it is dropping, it will be a stop abroad where you might not play at the highest level and not keep up with Premier League.

‘If I were to say I want to leave and continue playing at a high level, only Spain or Italy would be an option for me. Italy is on the up – it has become very tempting again and I hope the stadiums fill up again too.

‘But if I were to say the sporting challenge might not be that high anymore, then things like the US are definitely an alternative, also because of the life there and the other opportunities you have.’ 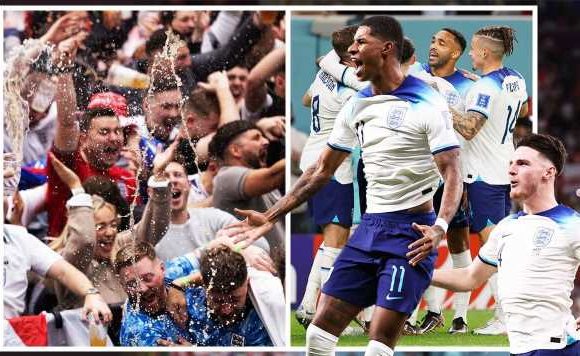 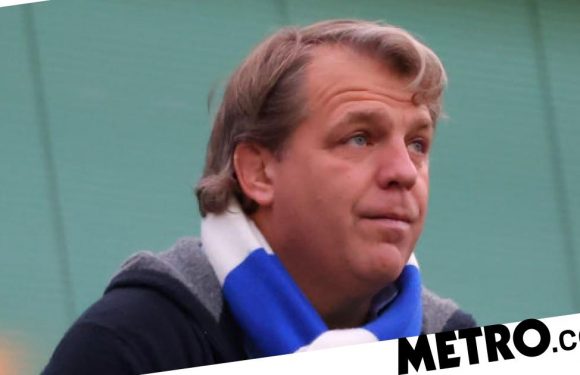 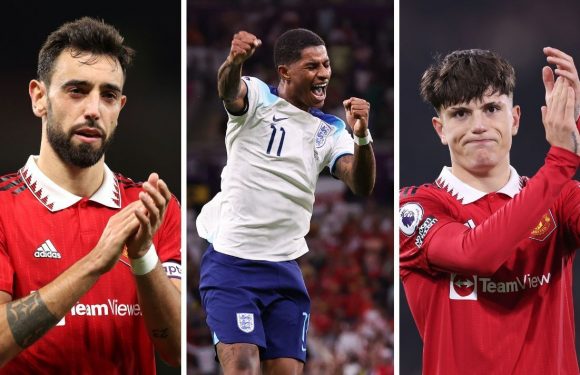