Former Spain and Real Madrid goalkeeper Iker Casillas has hailed Cristiano Ronaldo and claimed he is a strong contender to win the Golden Boot at the World Cup.

The Portuguese star has hit the headlines over the past week after his controversial interview with Piers Morgan on TalkTV.

Within the sit-down chat, the Manchester United forward slammed the club on several levels, including manager Erik ten Hag, who he claimed he didn’t ‘respect’, while he also said he had been ‘betrayed’ by the club. 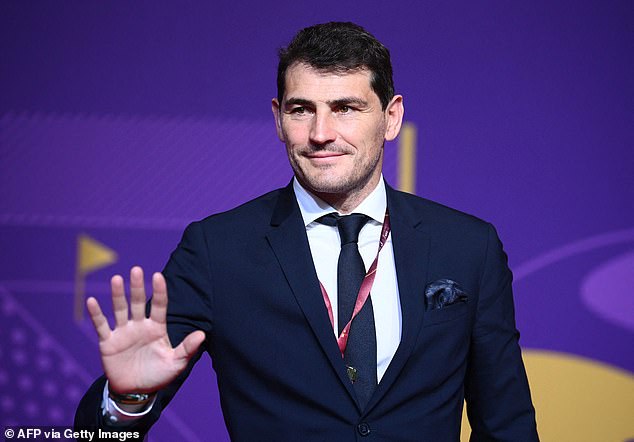 It follows a season where there has been much discussion about his place in the team, with the striker starting just four Premier League games and scoring only once in 10 top flight appearances overall.

However, Casillas, who won the World Cup with Spain in 2010 and played with Ronaldo at Real Madrid from 2009-2018, tipped his former teammate to steal the show in Qatar – and also claimed that he is still good enough to play right at the top level.

‘It seems that Cristiano has come to the World Cup as a guest and people don’t count on him because of all the trouble he has at Manchester United,’ Casillas told Marca.

‘But… I do [have him as a contender for the Golden Boot]. When people talk about Cris they forget what he has done.’ 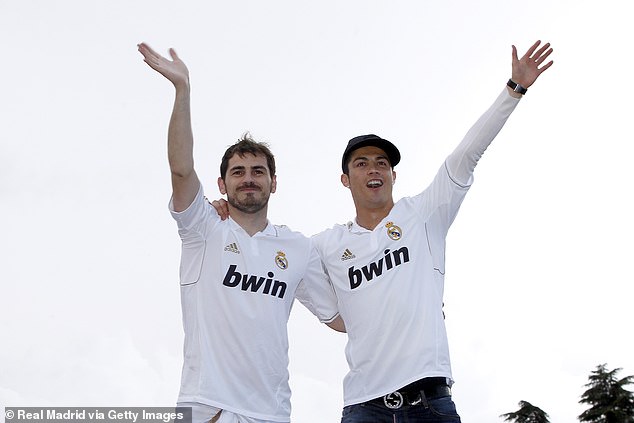 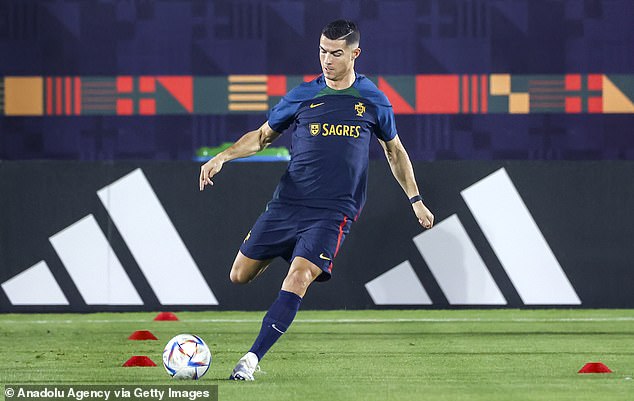 ‘Come on, he doesn’t forget, because he knows what he’s done.’

The legendary Spain stopper also backed Ronaldo to find his feet at a big club if he did leave United as speculation persists regarding his future.

He added: ‘But I would always like him on my team. Cristiano still has the string to play at the highest level.’

Casillas had earlier also tipped Ronaldo’s great rival Lionel Messi, along with PSG star Neymar as other potential options to win the Golden Boot in Qatar.

Ronaldo is Portugal’s captain and has netted 117 times in 191 games for his country – meaning he is his country’s all-time top goalscorer.

Fernando Santos’ side is full of quality and Ronaldo is expected to be a major part of their team in Qatar.

They kick off their tournament in Group H against Ghana on November 24, before further group fixtures against Uruguay and South Korea the following week.