Hull City striker Josh Magennis has revealed he almost made an emergency trip to hospital with breathing difficulties after testing positive for coronavirus before Christmas.

“With the job I have I always thought I would shake it off if I did get it,” said Magennis as he prepares to step up his return to football.

“It hit me far harder than that, unfortunately.”

It started before Christmas when the Northern Ireland international ‘felt groggy’ after a Friday night game against Portsmouth and his body gradually began to ache.

“I played 90 minutes and put it down to the effects of a game. I was exhausted and slept all day on Saturday and Sunday. 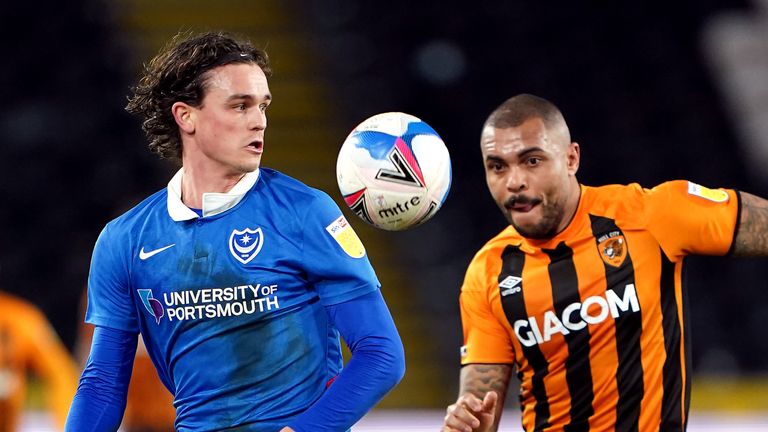 “My appetite had gone but my taste and smell was still there. It just felt really odd.”

The positive test was confirmed two days before Christmas when his health took a turn for the worse.

“We (Magennis and his wife) were walking around the house like zombies. I ended up losing seven kilos.

“I have asthma so my breathing was bad, even walking to the toilet I was properly panting. I felt I’d be on the sidelines for some time.

“During the worst three days, I would have 30-minute coughing fits when I woke up. Taking a deep breath for my inhaler I felt my lungs wouldn’t open.

“I phoned the doctor and told him I’m properly struggling here. I’m struggling to breathe. We had a serious conversation about whether I should go to the emergency unit because of the asthma. I didn’t want to go because I didn’t want to take up resources and thankfully it improved the next day.”

“It’s like Russian roulette with this virus. You don’t really know how you will react to it. My advice is if you feel something is off don’t take a risk and go get a test. I didn’t have a fever, l didn’t lose my sense of taste or smell and I didn’t have the sweats. My body just ached.”

Hull’s game with Lincoln over Christmas was postponed while a number of players, including Magennis, missed the victory against Charlton on Saturday.

“It’s trial and error with training at the moment. Five Hull players tested positive but everyone had different symptoms. In football if you have two weeks off you’re back to square one so we want to be ready, but equally you don’t want to come back too early and not be 100 per cent or it could cost the team.”

The EFL has launched twice-weekly testing from January 11 and it will be funded by the PFA. 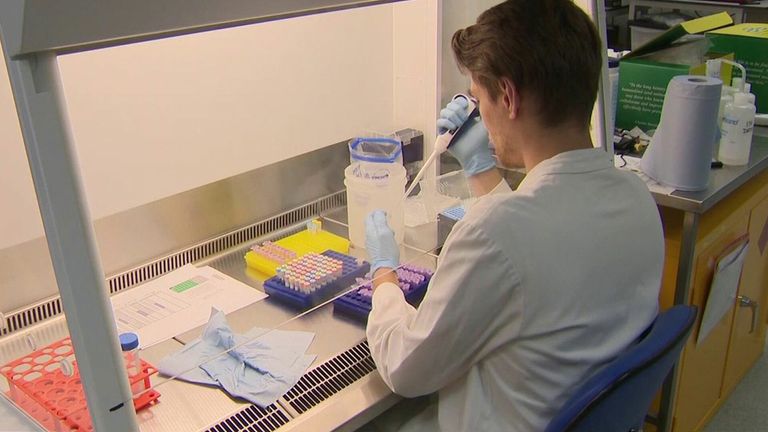 “The concern was more back in March when we were flying blind. No one really knew much about it but the measures at the club and with the EFL are top notch.”

“We are not showering or eating at the training ground. Grappling at corners is a risk but you just pray measures you take during the week plus the testing will minimise the risk, and that has been the case until this new variant.”

“Everyone has and continues to do the right things. If you get the virus you’ve had rotten luck.”

The 30-year-old has thankfully put the worst of it behind him and on the plus side, Christmas wasn’t totally ruined!

“It was different but Santa still came. The kids are at an age they can entertain themselves and each other so they looked after us as much as we looked after them!”

The journey on the road to recovery is well underway.