Manchester United star Marcus Rashford’s late winner broke Wolves hearts on Tuesday night. And Amad Diallo reacted to the winning goal on social media ahead of moving to Old Trafford in January. The Red Devils now sit just two points behind league leaders Liverpool at the top of the Premier League table, with the Reds in action against Newcastle on Wednesday night.

United weren’t at their best against Wolves but, in the end, got the job done.

Rashford scored at the death to give Ole Gunnar Solskjaer’s side all three points, sparking wild scenes of celebration and jubilation inside Old Trafford.

It means that United will head into 2021 as Liverpool’s strongest rivals for the title, something that seemed unfeasible at the start of the campaign.

And Diallo, who will join the Red Devils in the New Year, reacted to his future team-mate’s act of heroism on social media after the game.

He said on Twitter: “Yeahhhh rashfordddddd” – accompanying the message with four love hearts.

It was a significant moment for United and one that could prove vital come the end of the campaign, with the club now dreaming of a first title since 2013. 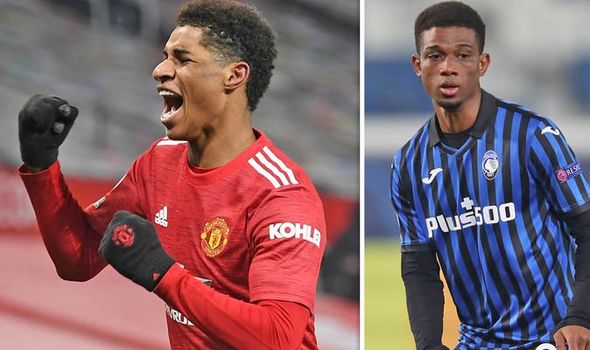 They’ve had to go seven years and counting without the prize but now appear on the right track again, much to the delight of the club’s supporters.

Diallo could play a significant role for United in the coming months, with the youngster set to join from Atalanta after a deal was agreed back in the summer.

And whether the Red Devils can last the course is something only time will tell.

Solskjaer cut a delighted figure after the match, though admitted United were ‘a bit lucky’ to nab victory right at the end.

“Bit lucky, bit flukey, but that’s what happens when you put teams under pressure,” the 47-year-old, who recently celebrated two years in the job, said.

“A reason behind we’re not at our best was because we were playing against a good side. 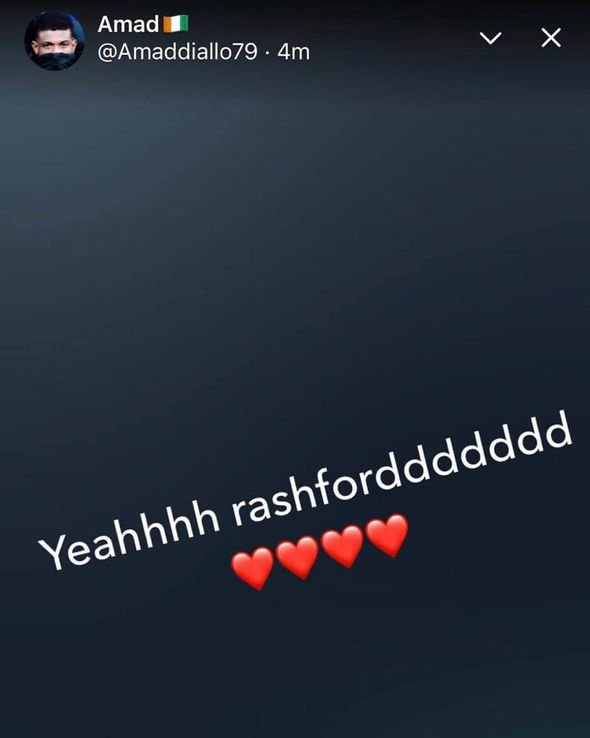 “Maybe they tired more than us towards the end. Maybe the extra day’s recovery helped us.”

He did, however, refuse to insist United could win the Premier League title – which certainly appears to be the main objective at the current moment in time.

“Well, we just focus on the next game,” he said.

“Very boring but we cannot get too far ahead of ourselves. We’ve got into a decent position at the moment but a long way to go.

“We didn’t perform as well as we want to but we win against a side we struggle against.

“There’s never been many goals in the games. This is a big step forward.” 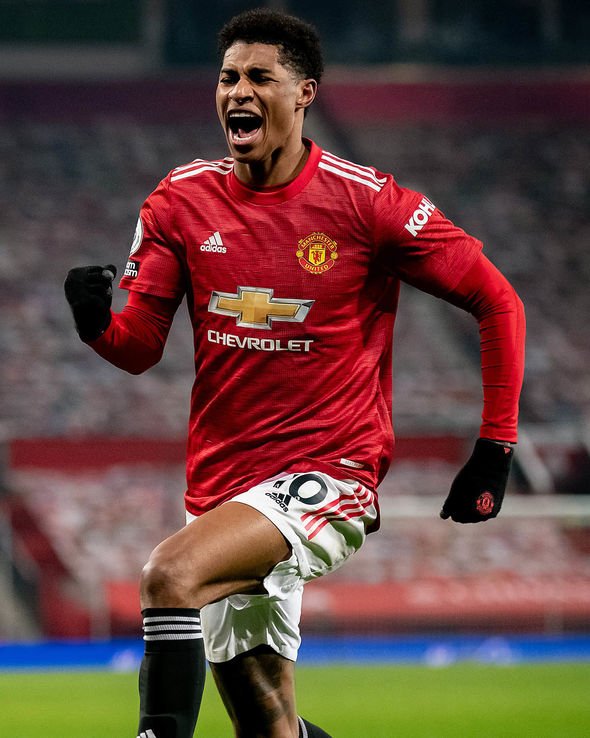 Rashford had his say on the match afterwards, admitting United weren’t at their best throughout the showdown at Old Trafford.

“It’s a deciding goal and not the most beautiful goal but we’ll take what we can get and take the three points,” said Rashford.

“Today was tough but at the end of the day we managed to get over the line.

“It means a lot. We’re a little bit disappointed we didn’t play as well as we wanted to but it’s three points no matter how scrappy they are.

“We can’t look too far ahead. We’re a team that’s doing a lot of work on ourselves.

“To look at the table this soon in the season would be a bit stupid of us.”