‘Is he the best in the attacking third? No, he’s not’: Glenn Hoddle urges Ole Gunnar Solskjaer to use Aaron Wan-Bissaka in a back-three amid concerns over defender’s quality on the ball going forward

Glenn Hoddle believes Ole Gunnar Solskjaer should convert Aaron Wan-Bissaka into a right-sided centre back in a back three at Manchester United.

The 22-year-old has received praise on numerous occasions for his one-on-one defending, with Jamie Carragher claiming back in March that he was the best at the art out of all the full-backs in the world.

But concerns still linger about his effectiveness and quality on the ball going forward, having managed just four assists and one goal in the 54 appearances of his Old Trafford career to date following his £50million move from Crystal Palace last year. 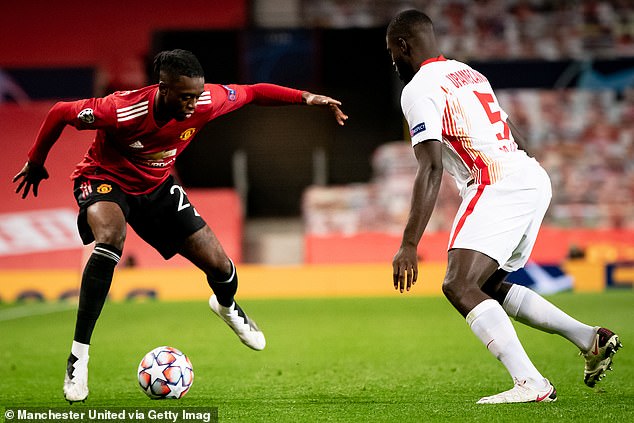 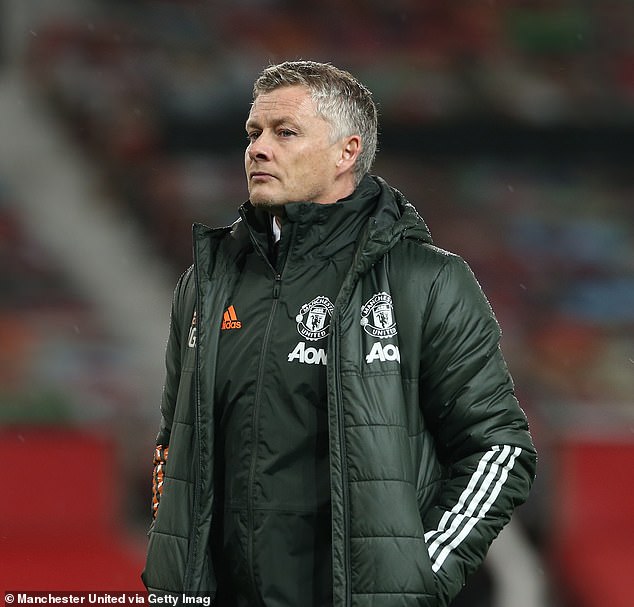 Solskjaer’s frequent tinkering of his formation has not helped matters, with the Norwegian employing a diamond shape that saw United trounce RB Leipzig in the Champions League, but which ultimately failed to have the same impact in the defeat by Arsenal.

And former England boss Hoddle feels Wan-Bissaka needs to have his position altered to improve both player and club.

‘If you’re playing with a diamond your full-backs have got to be really good players on the ball,’ Hoddle told Premier League Productions.

‘Wan-Bissaka is one of the best defenders in the league, there’s no doubt about that. Is he the best in the attacking third in the opponents half? No he’s not. 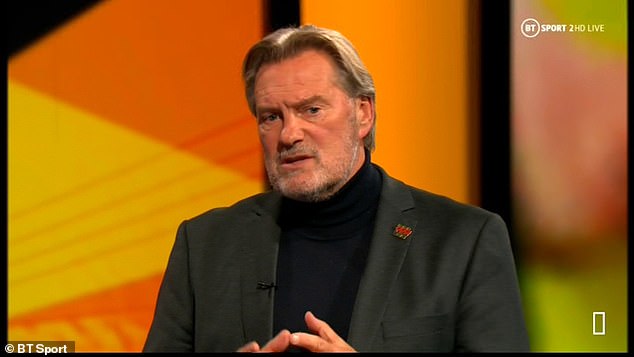 ‘They’ve been inconsistent in the shapes that they’ve been playing. He’s [Solskjaer] trying to find a spine and his best shape.

‘Wan-Bissaka in a back three would work for me as the right-sided centre back. I would love to see him play there, I think he’d be brilliant there.

‘But then you’re changing the shape of your whole team, he has played three at the back this year and he could play that.’ 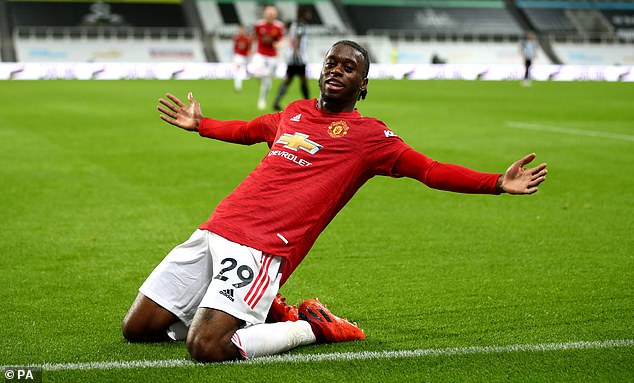 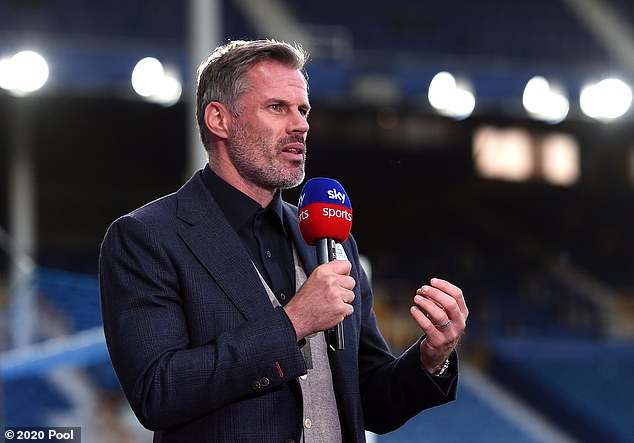 Wan-Bissaka is part of the United squad that will face Turkish outfit Istanbul Basaksehir on Wednesday evening.

And the full-back admitted it is the perfect opportunity for United to put things right after a damaging defeat to Mikel Arteta’s men.

‘It’s strange we’re winning every game away from home and we can’t get a result at Old Trafford’, he told MUTV after Sunday’s loss.

‘The performance was different [to Leipzig], but as you could see in the second half, we came out with a different mentality and we wanted to create chances. It’s just about taking them. 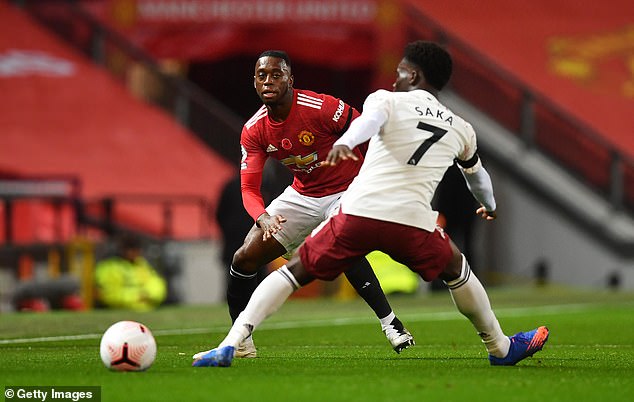 Wan-Bissaka is in the United squad to face Istanbul Basaksehir, with the Reds looking to bounce back after defeat by Arsenal

‘Getting clear chances isn’t easy for both sides. It’s just about making them and taking them.’

He added: ‘It’s a disappointing result. To come out on the pitch second half and put all that effort in and not to come out with a result.

‘We come out every game with the mentality to win and put in a good performance but we’ve got to learn from it and put it right in the next game.’