England Women interim boss Hege Riise says she wants to see her players adapt to her playing style when they face Northern Ireland on Tuesday.

England host Northern Ireland in a friendly on Tuesday in what will be the Lionesses’ first international fixture in 11 months.

After holding her first handful of training sessions at St George’s Park over the weekend, Riise is excited by the potential of the group and says she wants to see how they can implement her methods after just a few days together.

“It’s been so exciting. All the players are really excited to be playing for England. It has been a wonderful few days,” Riise said ahead her a first game as Lionesses’ interim boss. 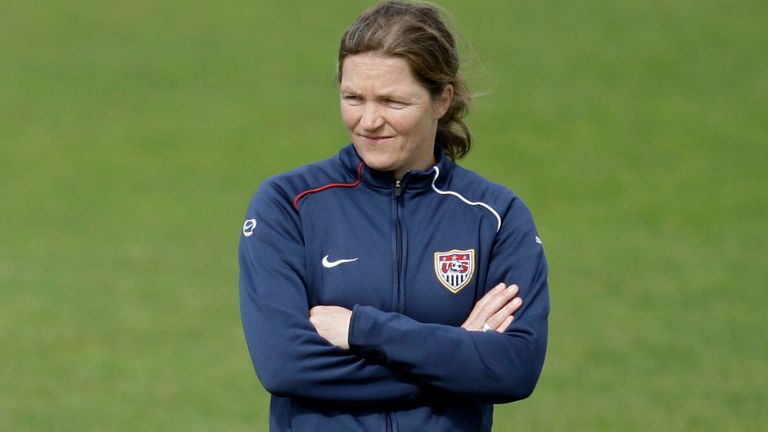 “I don’t feel [English football] is that different, it is very competitive. I feel the session we had was hard working, a lot of excitement, a lot of energy.

“[On the training pitch] we are not making that much changes. Maybe a switch of play in the attack, trying to work on how we will break down a low block, working on how we are going to press. We’ve tried to put in a few bits and pieces in the few days that we had.

“It might be a bit of an overload for the players with the team meetings and everything. We feel like the players are really excited and wanting to do everything [we ask].

“If they don’t understand, they ask questions so we can get a good response from each other.

“It’s been intense, non-stop 24/7. It is a pleasure for us, we had one-to-one meetings to get to know the players better.

Houghton: Everyone eager to impress ahead of Olympics 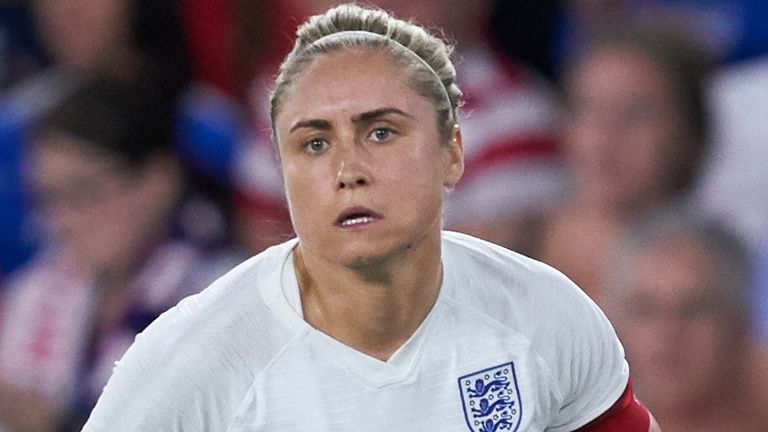 The Lionesses go into Tuesday’s game with the Team GB manager yet to be named for upcoming Tokyo Olympics, before the selection of a final Olympics squad of only 18 players, compared to the current 21-woman squad.

England captain Houghton, who will allow Jill Scott to take the armband for her 150th England appearance, says the entire squad is eager to earn a place in what is an ultra-competitive race for the 2021 Games.

“Everyone is just eager to impress to get back into England colours. The numbers we have in the squad, it’s a smaller squad to prepare us for the Olympics for the next few months.

“It means that we are together, it’s been weird with lockdown and Covid. When we have been out on the grass everyone is trying to impress.

“We all know that in life, football and sport there are always changes. We have had a lot over the last few months.

“Hege is very quiet and very reserved but when she speaks you listen. I think the type of player she is she is all about the attacking style of play. It’s good to find out what she wants over the last few days.” Northern Ireland boss Kenny Shiels said he was looking forward to seeing how his part-timers match up on Tuesday against “the might of England”.

Shiels’ side will use the game at St George’s Park as preparation for their two-legged Euro 2022 play-off in April against a yet-to-be-named opponent.

They won their final four group qualifiers and in their last match in December beat the Faroe Islands 5-1 to clinch a play-off place.

“We do know that we have girls who are nurses, work in B&Q and Lidl and all those things, so they’re not going to be conditioned the way English players are,” Shiels said.

“That’s a major disadvantage, but we’re taking that hit and we’re going to try and show some courage to take on the might of England. That’s what we’re doing.

“I’m sure we will benefit from that and then we take it into the next game, which will be a real tough one also.

“All the assets it takes to be an athletic sports person, they have them, so why would that not be a really good experiment for us to visit that and try to contest against that?

“I think this is the ideal opponent. If we work hard and improve in how quick we can play and how accurate we can play, that’s the whole purpose of it and the logic of it.” 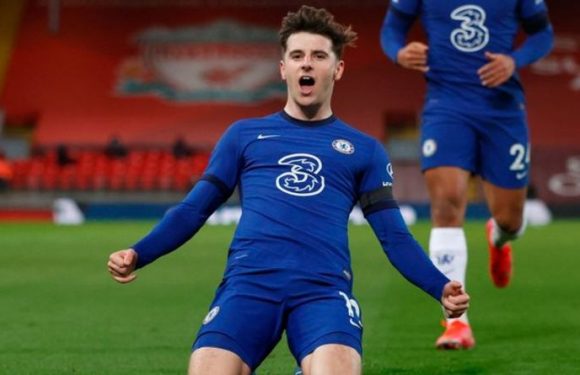