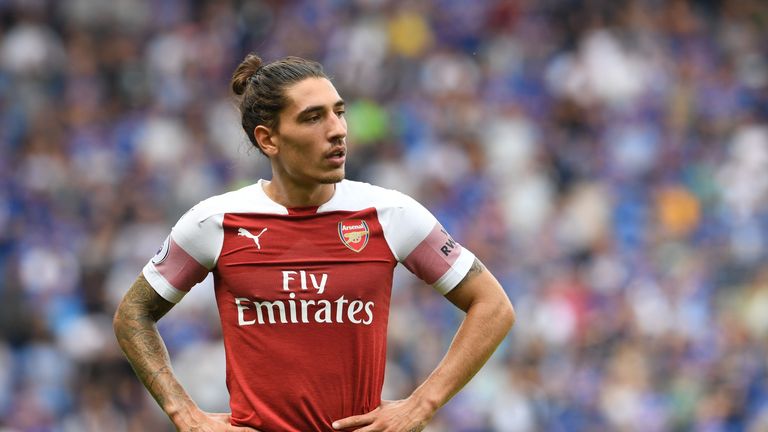 Arsenal will run last-minute fitness checks on defender Hector Bellerin ahead of Saturday’s meeting with Liverpool.

The club have confirmed the Spaniard will miss the midweek Carabao Cup fixture with Blackpool, as he battles to be fit in time to return to domestic action.

Fellow defenders Nacho Monreal and Sead Kolasinac will also be looked at by medical staff before the cup fixture, in order to ascertain their fitness.

Mohamed Elneny is also expected to return to training with the first team again in two weeks, after suffering a right thigh injury. 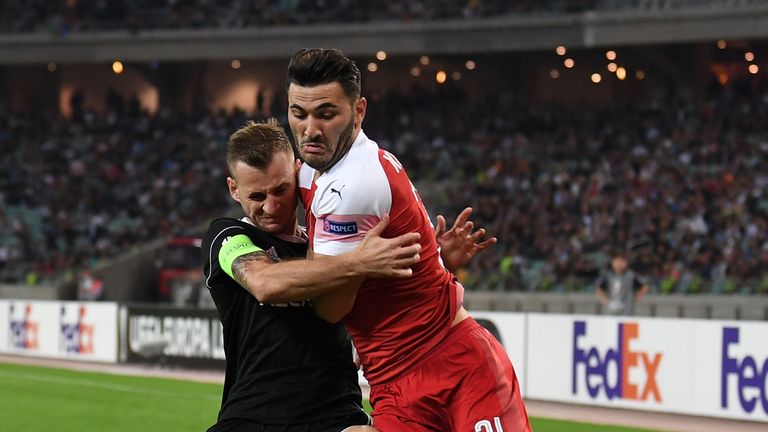 Arsenal will host Liverpool at the Emirates with an unbeaten record in their last 12 fixtures in all competitions.

A recent 2-2 draw with Crystal Palace brought a winning run to an end, though helped the Gunners move into the top four places in the division.

Liverpool, yet to lose a Premier League game this season, still top the table level with Manchester City on 26 points though trail on goal difference.