Manchester United’s new signing Harry Maguire has been warned by Kleberson that he’ll face sterner tests than Chelsea this season.

The United flop claimed that Maguire isn’t the quickest player in the league, and he’ll subsequently struggle with one-on-one duels.

He added that Ole Gunnar Solskjaer will have to make sure he has a strong midfield to cover Maguire, although the £80million summer signing impressed on his debut.

He’s unlikely to manage by himself against some tougher opponents, and will need extra help, added Kleberson.

“Harry Maguire is a big name for any English club,” he told your-promotional-code.co.uk.

“In the World Cup he did a good job, but he’s going to have a few tough moments in one-on-ones and his pace is not the best.

“United need to ensure he’s helped by a strong midfield, to help cover him and defend as a unit.

“I don’t know if he will manage to cover on his own like at times against Chelsea.” 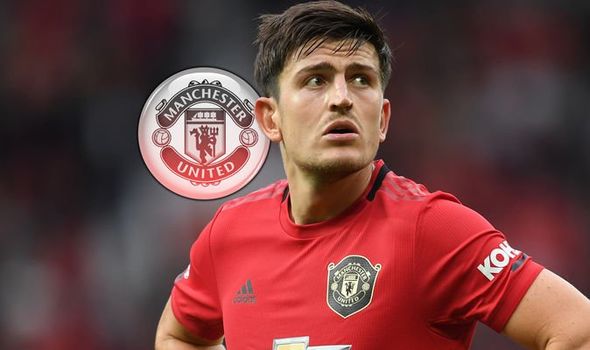 The England international became the world’s most expensive defender this summer after agreeing an £80m move from Leicester City.

Solskjaer had been targeting Maguire as part of his squad upheaval, and he plans to make Maguire a focal point of his long-term plans with the club.

But, Kleberson thinks the large price tag is just because there aren’t as many high-quality centre-backs as there were in the past.

He said: “Maguire has moved for a lot of money, but I think the defenders aren’t as good in the league as they were a few years ago, therefore teams need to pay more. 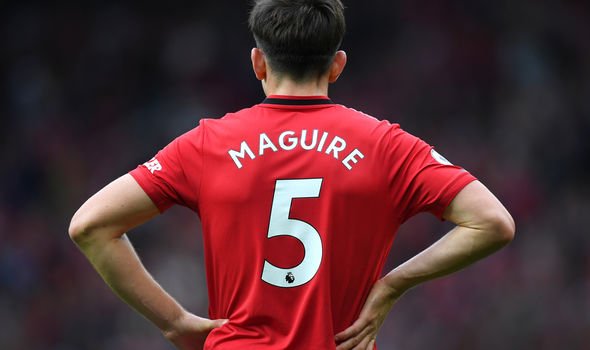 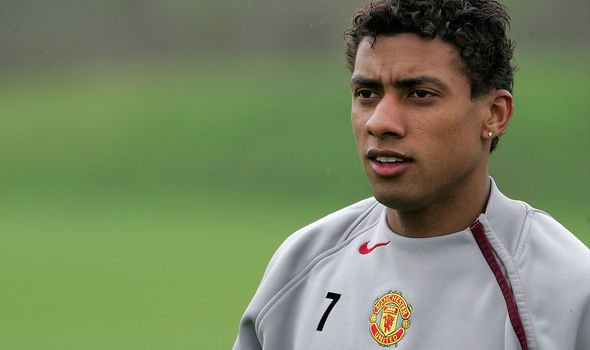 “With Maguire and [Victor] Lindelof, I don’t know if [Chris] Smalling and [Phil] Jones need to leave, but of course their opportunities to play will be a bit less.

“Especially as the new defenders have played very well in their first opportunity.”

Maguire put in a solid performance against Chelsea in United’s first Premier League game of the season last weekend.

United will now face Wolves at Molineux on Monday night looking to make it two wins from two in the league (8pm).