Harry Maguire has confirmed his desire to join Manchester United or Manchester City should they meet Leicester’s City’s valuation.

Leicester have assured the 26-year-old England international during talks at their training camp in France that they will not stand in his way but they still want a record fee of £85million.

As Sportsmail reported last week, United have new-found optimism as they believe they are in the strongest position even though they remain short of Leicester’s price tag. 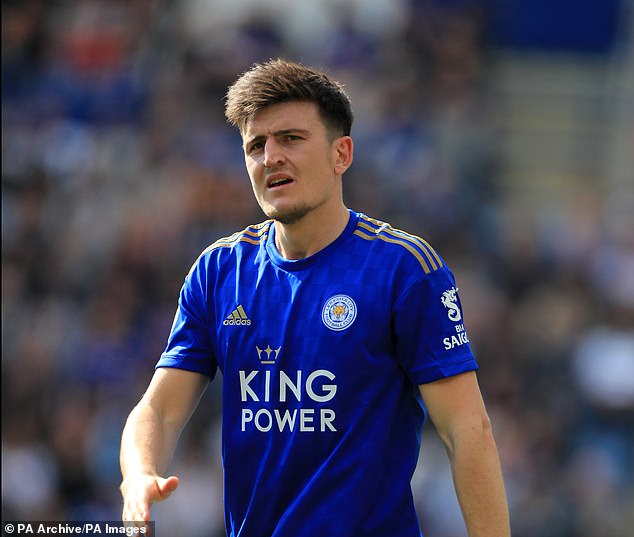 Maguire knows United assistant manager Mike Phelan well going back to their time at Hull City together and that relationship will play a key role in their pursuit.

Ultimately, however, they must improve their offer with Leicester in no rush to sell before the August 8 deadline.

Manchester City have discussed an offer closer to £50m and the prospect of offering players in return but Leicester only want a straight cash deal. 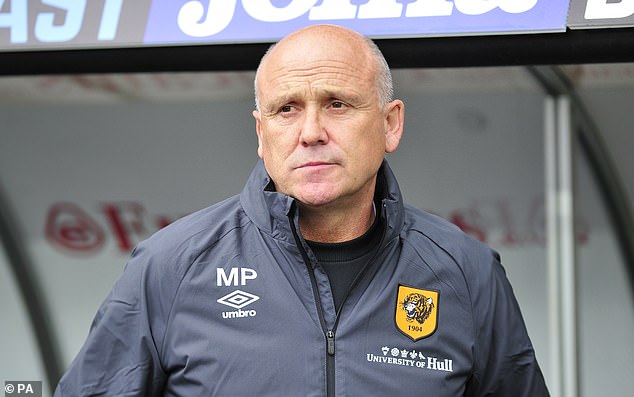 Maguire is not viewing the chat as a transfer request and does not plan to agitate for a move despite the sentiment of his meeting.

He is set to miss Leicester’s friendly against Scunthorpe on Tuesday night as he returned for pr­e-season later than other members of the squad after being given time off due to his participation in the UEFA Nations League.