Harry Kane is giving up the shirt he wore on one of the most famous nights in England’s recent history to raise money for the fight against bowel cancer.

The Tottenham striker captained the Three Lions to a brilliant 3-2 win over Spain in the UEFA Nations League last month as Raheem Sterling stole the show on a memorable evening.

Kane also played a starring role for Gareth Southgate’s side in Seville, but he has opted to give his shirt to the Bobby Moore Fund instead of adding it to his collection. 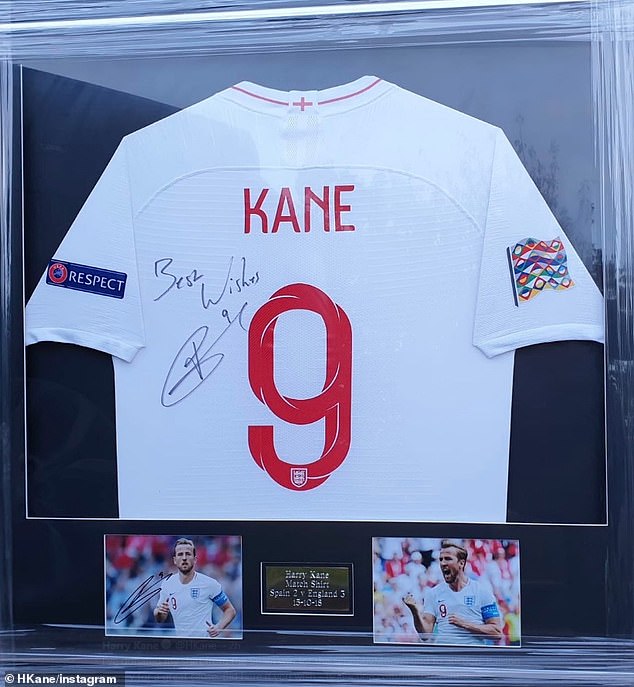 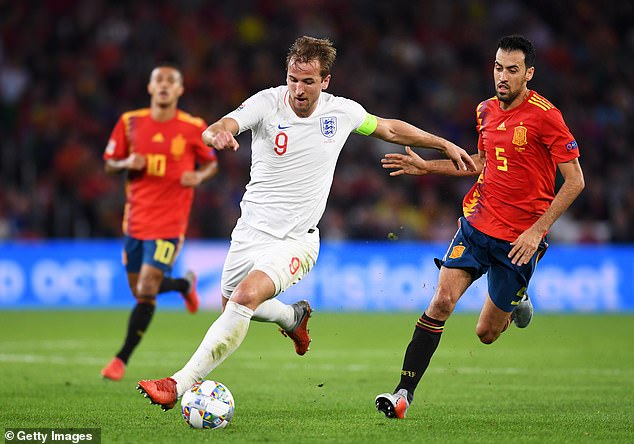 Kane took to Twitter to drum-up interest in the match-worn white shirt, tweeting an image of it with the message: ‘I’ve donated my shirt from the Spain win for @BobbyMooreFund to auction. Raising money for a great cause.’

The Bobby Moore Fund was set up in 1993 by the England and West Ham legend’s wife, Stephanie, after her husband died from bowel and liver cancer aged just 51.

The charity raises money to help combat bowel cancer, with £18.18million having been donated towards research as of 2013. 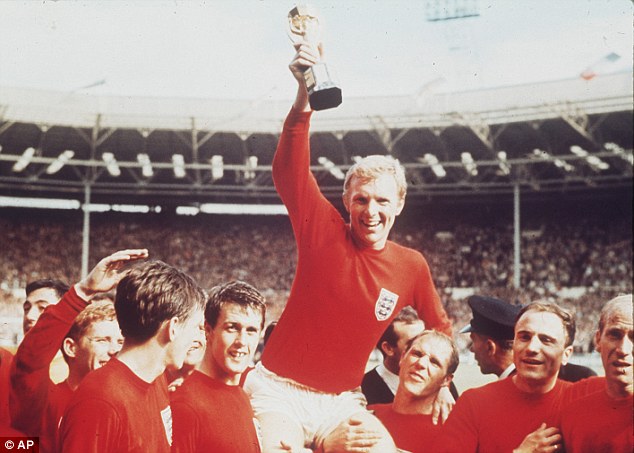 The shirt will raise money for the Bobby Moore Fund, which was set up in memory of the World Cup winning former England captain (centre) 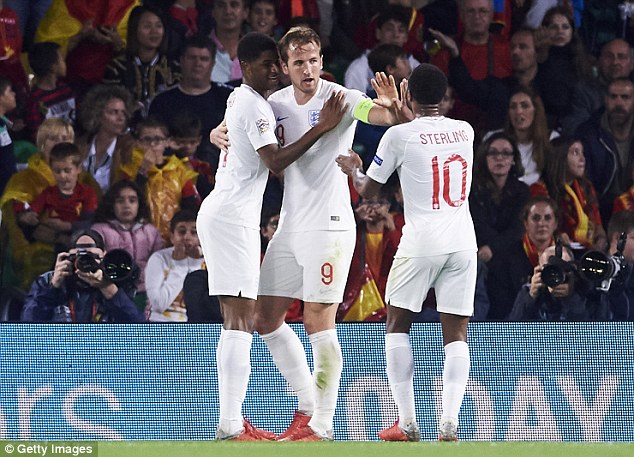 Kane’s shirt will help add to that figure, with the current high bid sitting at £2,000 at the time of writing.

The auction closes at midnight on Friday, giving England fans plenty of time to make an offer for a piece of history.