Erling Haaland has been left out of Borussia Dortmund’s squad for their crunch Champions League clash with Lazio due to a serious injury.

Dortmund’s prolific striker has suffered a torn hamstring, which could keep him out of action for up to four weeks.

And Lucien Favre admitted the 20-year-old ‘will not be able to play again until January.’ 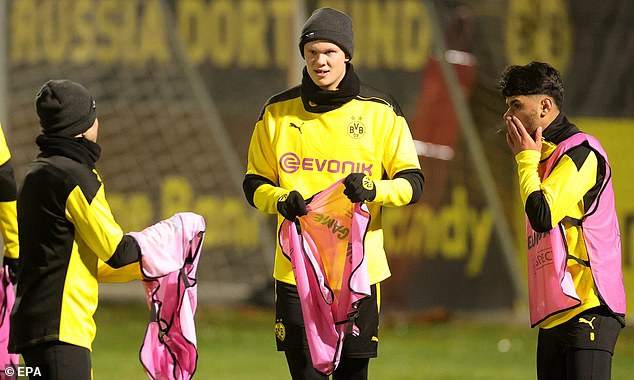 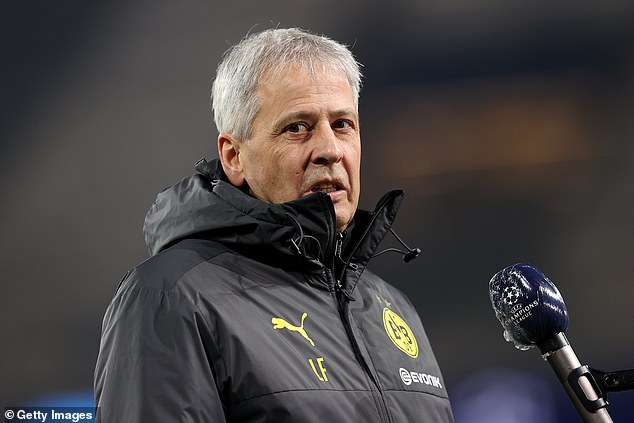 The news will come as a huge blow for Dortmund, who can secure their place in the knockout rounds as group winners with victory this evening.

The German giants are also without Emre Can with the midfielder struggling with a muscular issue.

Regular starters Jadon Sancho and Axel Witsel, meanwhile, have been dropped to the bench.

Dortmund currently occupy top spot in Group F on nine points but could have their qualification ambitions dented if Lazio were to beat them and Club Brugge win against Zenit St Petersburg. 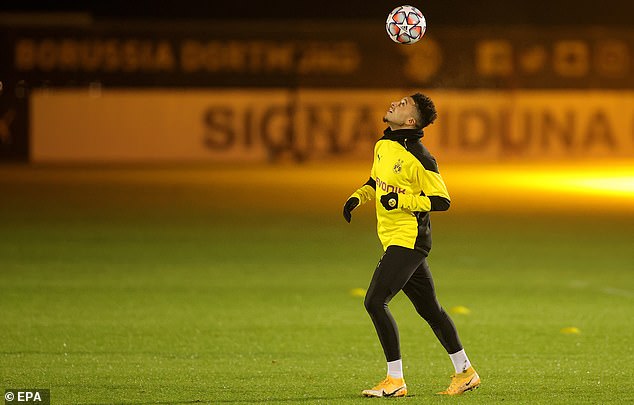 Haaland has been in sensational form this season with 17 goals in 14 games in all competitions and represents a big loss for Dortmund.

Marco Reus will likely lead the line in his absence with Giovanni Reyna and Thorgan Hazard providing support from wide areas.

With Dortmund missing such a key player and buoyed by their 3-1 victory the last time these two sides met, Lazio will be confident of picking up a result.