Local football team are booted out of party

Football lovers from across the party divide and the world of sport have come up with proposals to save the game at a time of crisis. Conservative MP and former sports minister Helen Grant will introduce a Bill to set a regulator to make football in Britain “fit for the 21st century”. Ms Grant claims the game has failed to reform itself and its “governance needs emergency surgery”.

They reported that in 2018-19 the Premier League had an income of £5.6billion while the EFL Championship had just £785million and Leagues One and Two a mere £282million.

Ms Grant plans to push forward the campaign for a regulator with statutory powers by introducing her Bill on Tuesday.

She said: “The governance of English football is broken and our national game is in crisis as a result. Huge financial disparities, outdated governance and vested interests have created a spiral of unsustainability with some clubs already having gone out of business and the threat of more to follow. 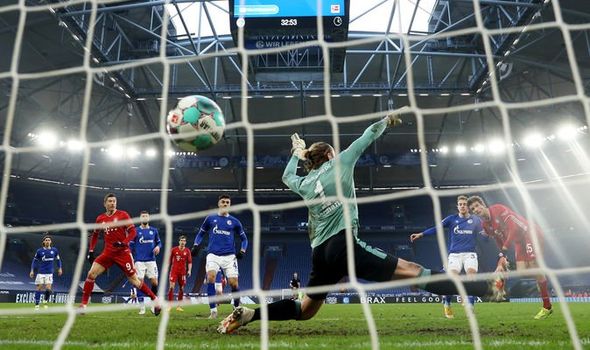 “These issues are not new, but they have been laid bare by the coronavirus pandemic and it is loyal football supporters from communities up and down our country who suffer as a result. Football has again and again proved that it is unable to reform itself and so, if we are to protect and preserve the fabulous heritage of football in our country, the game’s governance needs emergency surgery and it needs it now.

“We need an independent regulator with the authority and mandate required to drive through reform and make the governance of English football fit for the 21st century.”

He said: “We are sympathetic to the strains on government imposed by the pandemic, but given the stresses on football now, we share the feeling of urgency about the need to make progress with reform.”

The Government is planning a major review of football’s governance and finances.

A spokesman said: “We have been consistently clear that football clubs are a vital part of their local communities and must be protected, as we work to recover from the coronavirus pandemic. Whilst our priority is the immediate future of clubs, we continue to have regular discussions with the football authorities on the future direction of the sport, and how to ensure it is sustainable.

“We have committed to a review of football governance, with input from fans, and will announce further details in due course.”