Jurgen Klopp says there is “no real need” for Liverpool to sign a central midfielder in the closing stages of the summer window and does not expect any more incomings at Anfield before the transfer deadline.

Defender Ibrahima Konate arrived from RB Leipzig after Liverpool agreed to pay his £36m release clause in May and the centre-back will bolster the Reds’ defensive options this term, following a 2020/21 campaign in which they were hampered by long-term injuries to Virgil van Dijk, Joe Gomez and Joel Matip.

But central midfielder Georgino Wijnaldum, who was influential in helping Liverpool to their first Premier League crown last year and their sixth European Cup triumph in 2019, left for Paris Saint-Germain on a free transfer, and the club have not gone in search of a replacement for the Netherlands captain.

Ahead of his side’s Premier League clash with Chelsea, live on Sky Sports, Klopp said: “There’s no need to buy a midfielder just because there’s one on the market.

“If people think about it, there’s no real need [for a midfielder]. If there was one player who could improve all the things, then we would go for it.” 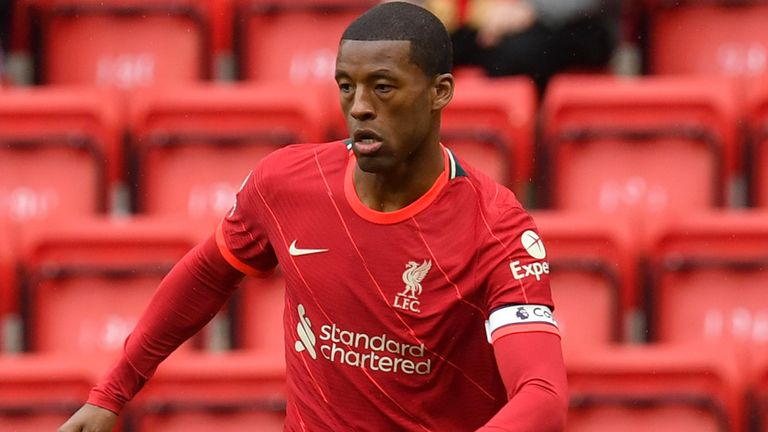 20-year-old Curtis Jones’ emergence in the first-team, captain Jordan Henderson’s return to fitness, Naby Keita starting the first two games of the season, as well as the presence of Fabinho and Alex Oxlade-Chamberlain in the squad has convinced Klopp he does not require further depth in the central midfield area.

He added: “[Georginio] Wijnaldum played an incredible amount of games for us. But if there’s an area of the team where we have the dynamics, there is no gap [in midfield].

“We have players with great skills. Last week doesn’t mean Harvey [Elliott] is the saviour of our midfield problem, as we don’t have one.” 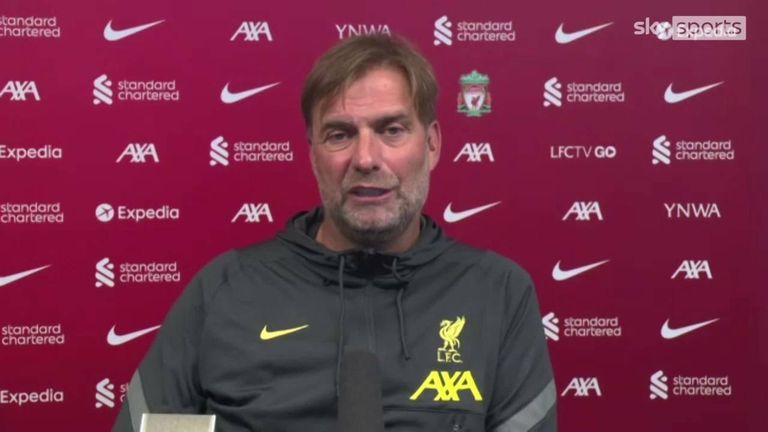 Last season’s title winners Manchester City, who bought Jack Grealish for £100m, are also in talks over a sensational move for ex-United star Cristiano Ronaldo after they missed out on Harry Kane, but Klopp insists the Reds will not use their rivals’ summer transfer activity as an “excuse” in games this season.

He added: “Do I expect a busy four days [remaining in the transfer window] for us? Not really.

“Again, it’s a bit disappointing that I obviously have to mention it but we brought in Ibrahima Konate and it was not a bargain or whatever.

“But all these attacking, offensive players that other clubs are signing, that’s obviously something they thought they needed and they had the resources to do it.

“That’s the situation, but we will not use it as any kind of excuse in any kind of game. We will just go for it.” 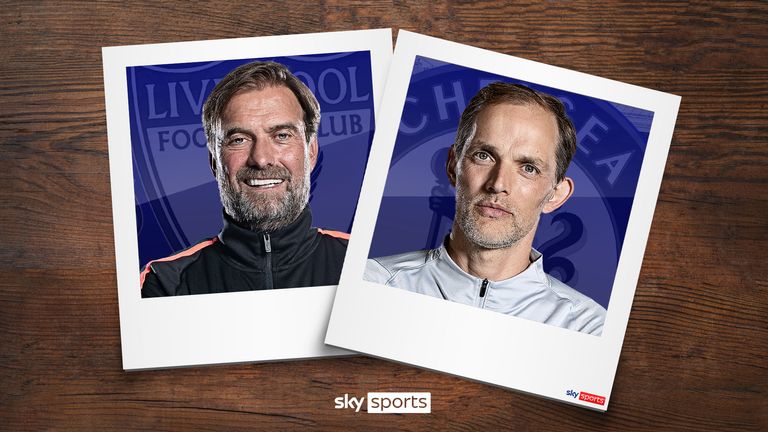 Klopp on the rise of ‘sensational’ Tuchel

Jurgen Klopp remembers the first time he saw a Thomas Tuchel team. It was 2009 and the final of the U19 competition in Germany. Tuchel’s Mainz were up against Borussia Dortmund. Klopp watched with Christian Heidel, his old sporting director.

“It was my former club against my actual club,” Klopp tells Sky Sports. “Andres Schurrle was in the Mainz team. Mario Gotze was the most famous name in the Dortmund side. I would have watched this game anyway because it was just a great season for both teams.

“The rest is maybe a nice story.”

Mainz won the match and Tuchel won an admirer. Klopp turned to Heidel afterwards and declared that while Dortmund had the better players, Mainz had the better team. That summer, Heidel acted quickly to appoint Tuchel as the club’s new first-team coach.

“He won the final and then a few weeks later he was the manager of the first team and did an exceptional job,” recalls Klopp. Tuchel took Mainz to a top-half finish in his first season and briefly topped the Bundesliga in his second. Klopp had a unique insight throughout. 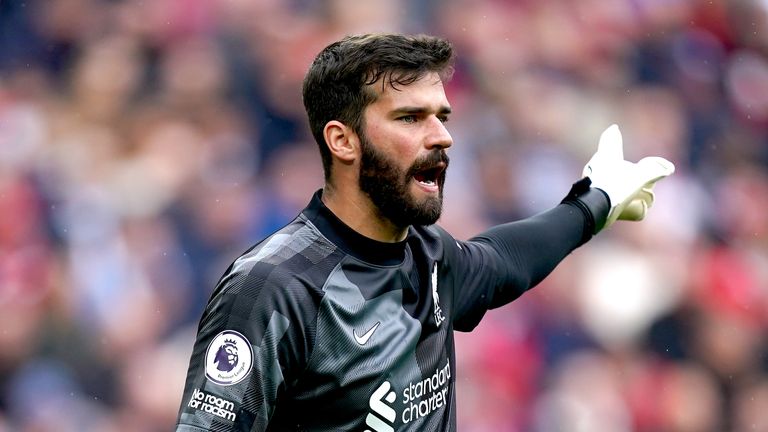 Liverpool goalkeeper Alisson Becker thinks Saturday’s match with Chelsea is an early showdown between two of the leading contenders for the Premier League title.

He told Sky Sports News: “I believe they are one of the favourites, for winning the title.

“They proved it last season, winning the Champions League.

“We know how strong they are – but we are not too focused on the opponents, we must be focused on our jobs, to give 100 per cent that we have.”

Of the Blues’ marquee summer signing Romelu Lukaku, Alisson added: “He’s an amazing player of course, they became stronger with him.

“And they were already strong – they won the Champions League without him.

“He’s an amazing player, I don’t need to tell you about his qualities.

“We need to approach this game with the maximum energy and mindset that we have to get our target, which is the three points.”

Watch Liverpool vs Chelsea on Saturday from 5pm live on Sky Sports Premier League and Main Event; kick-off at 5:30pm.

Time is running out for clubs to do business – the summer transfer window closes at 11pm in England and midnight in Scotland on Tuesday August 31 and you can follow all the Deadline Day drama with Sky Sports.

Follow all the latest transfer news and rumours in our dedicated Transfer Centre blog on the Sky Sports website and app, check out the latest Done Deals and watch the best analysis and reaction on Sky Sports News.