The young Benfica midfielder joined Spurs on an 18-month loan with an option to buy in January 2019, but he has struggled to make an impact and break into the first team.

Despite once being considered one of Portugal’s brightest prospects, he had fallen out of the Benfica first-team too prior to his arrival in North London, and he has made only 13 appearances for Spurs so far, and none in the Premier League this term.

Mourinho has suggested to a Portuguese broadcaster that Benfica are considering calling the 21-year-old midfielder back when the transfer window reopens in 2021. 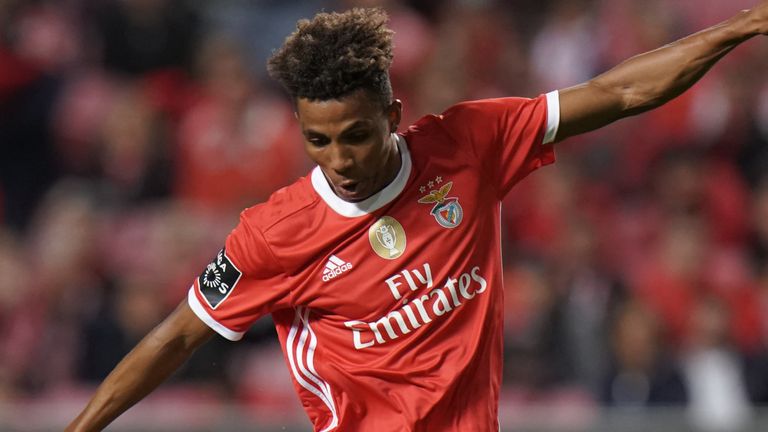 He SportTV: “For me it is never a problem, but a solution. Having him in the squad, even if he is not called up and not playing, is an extremely comfortable situation.

“I will never be the one to push him or say that I don’t want him here. But I understand the situation of the kid and Benfica.

“If the club wants to end the relationship here, we will be here to collaborate, because we want the good of the player. Benfica has the power to decide and will be accepted by us.”

Spurs have further bolstered their midfield since Gedson’s arrival, signing Pierre-Emile Hojbjerg, and Mourinho appears to have settled on an impressive central trio of Hojbjerg, Moussa Sissoko and Tanguy Ndombele.

Giovani Lo Celso is also beginning to find form after injury and Harry Winks has impressed, leaving no room in the first-team for the struggling Dele Alli either.