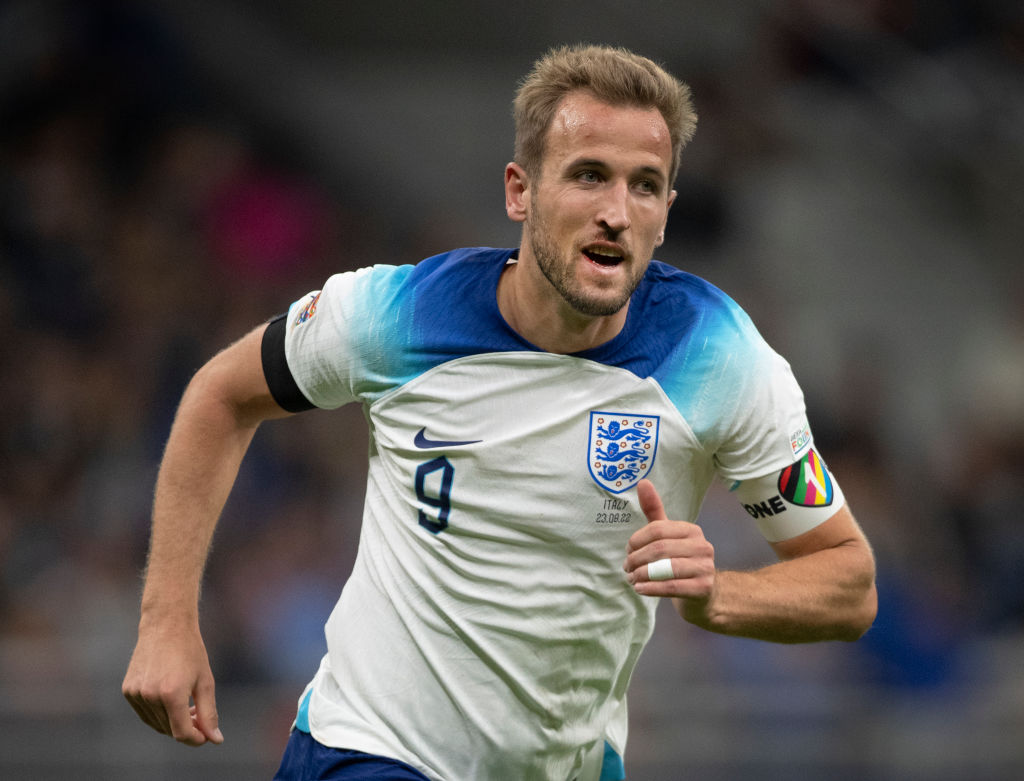 Gary Neville says the England management and coaching staff should wear the OneLove armband at the World Cup, after it was decided captain Harry Kane would not due to the threat of a yellow card.

Kane was planning to wear the rainbow armband when England get their World Cup campaign underway on Monday against Iran, but it has been decided that he will not.

The captains of six other countries were also going to wear the sign of inclusion and anti-discrimination, but collectively have u-turned after FIFA threatened that they would be booked for the gesture.

Former England defender Neville has suggested a way round the threat, with Gareth Southgate, his assistant Steve Holland and the rest of the coaching staff taking it in turns to wear the armband.

‘As national federations, we can’t put our players in a position where they could face sporting sanctions including bookings, so we have asked the captains not to attempt to wear the armbands in FIFA World Cup games.