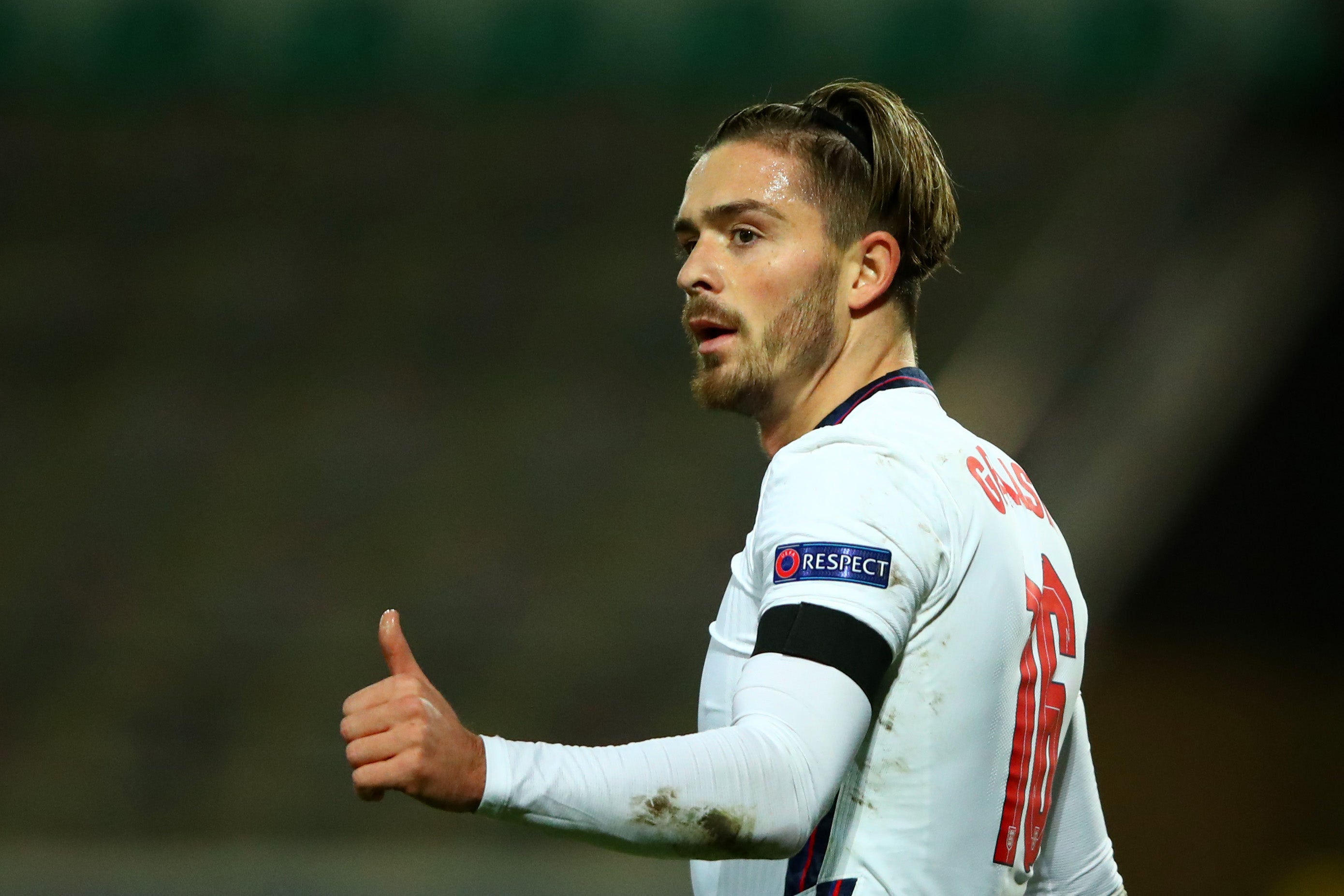 “Jack is the obvious one. His performance was outstanding.

“But I also thought Bukayo (Saka) as well coming into a game like that as a very young player against an experienced player like (Thomas) Meunier had an excellent game on the left when he came into it.

“Tyrone (Mings) as well. That’s a level up from the games he’s been in with us before.

“But also some other experienced players who played very well, so I take a lot of positives from it, although of course we don’t want to lose football matches.”

Sunday’s defeat means that qualification from Group A2 is beyond England heading into Wednesday’s Wembley encounter with relegated Iceland.

Grealish may well be rested for that match having starred from the outset against the Republic of Ireland and Belgium, but the Aston Villa playmaker must have surely sealed his spot at next summer’s European Championship.

“I think, firstly as a person, since he’s come into the camp he’s impressed us with his approach,” Southgate said.

“He’s been curious to find out what we’re looking for from him. He’s taken that on board with these performances and in training.

“He transferred his club performances into international football tonight against a top-level opponent, so we couldn’t have been happier with what he did.

“He should be really proud of his performance and, yeah, as I say, I think he really stood up against as tough an opposition as you’re going to face.”