A levy on football gambling could be introduced to fund improvements in the grass roots game following the collapse of the proposed sale of Wembley Stadium, Football Association chief executive Martin Glenn has said.

Glenn failed to get the backing of the 127-member FA Council for the sale of the national stadium and the deal fell through when Fulham owner Shahid Khan withdrew his £600million offer.

But now Glenn thinks the FA should receive a levy from bookmakers on gambling on the game, something which would require government legislation. 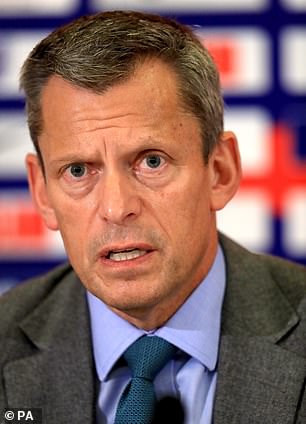 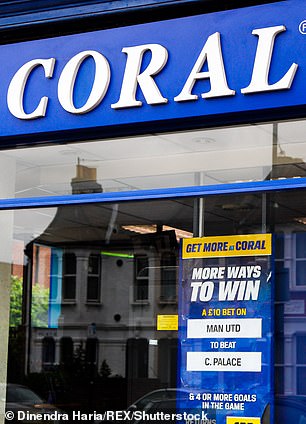 Glenn told the Daily Telegraph: ‘France has effectively a tax on gambling. We would call it a fair return on football gambling.

‘All those betting companies use our intellectual property to have people lay bets, so why wouldn’t a small percentage of that be put into the thing that made that possible in the first place?

‘We, as football, could approach the government and say “Have you thought about something like that?”

‘It doesn’t need to be a big lump sum. We’ve got £64million going into the Football Foundation between the three of us (FA, Premier League and government) – imagine if it was £80m or £100m. If we could get to that it would be brilliant.’

Glenn would also like to see local authorities encouraged to use Section 106 agreements to get developers to help build grass roots football facilities.

He added: ‘When Tesco build a supermarket they say, ‘Here’s the supermarket and we will give £500,000 to go into a pot’, and we don’t know how much there is but it doesn’t tend to get spent.’ 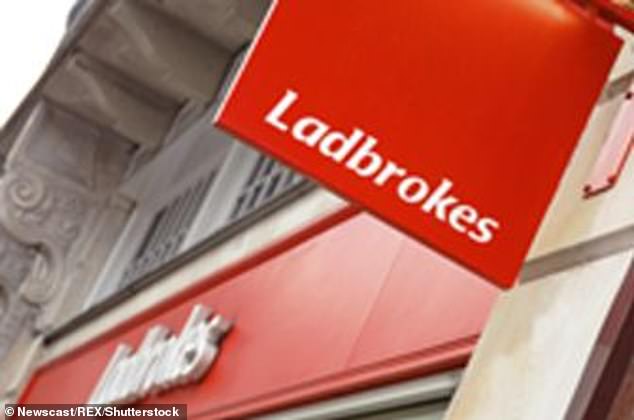 Despite the collapse of his Wembley sale plan Glenn does not intend to borrow money against the stadium’s assets to help fund the estimated £15m annual cost of keeping the stadium up to date and competitive against other venues.

He said: ‘One thing I would rule out is that we would take debt. Part of our business plan is to pay off our debt (on Wembley) by 2024.

‘People have said “why don’t you borrow money from the TV rights?”, but it doesn’t feel right. There could be chilly winds ahead.’