Barcelona’s Frenkie de Jong will reportedly sit down with the club’s president Joan Laporta to discuss a salary adjustment – a move which would put an end to Manchester United’s pursuit of the midfielder.

De Jong had signed an extremely lucrative deal under the previous presidency when Josep Maria Bartomeu was in charge of the Catalan club.

However, due to financial constraints, Barcelona had to re-evaluate their players’ wages in order to register new signings such as Robert Lewandowski and Raphinha. 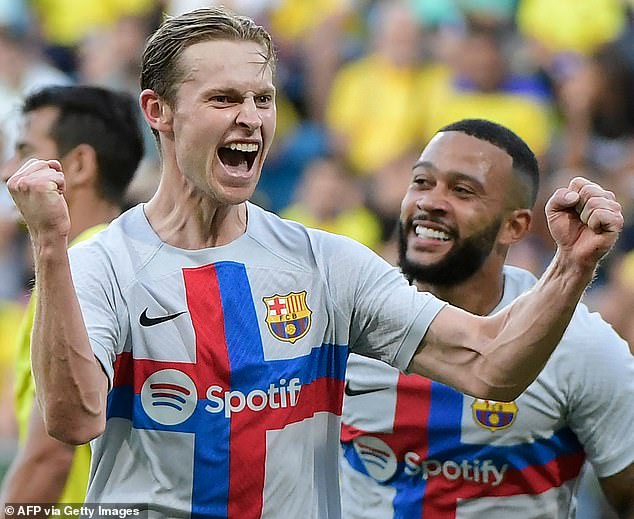 The Holland international was among those who had to take a severe pay cut to stay at Barcelona and help the side – with the money owed to him being paid via deferred payments.

According to YouTube channel Què T’hi Jugues, the long-awaited new discussion about the midfielders wages will happen at the end of the season with both parties eager to find a solution.

If the talks between De Jong and Laporta are positive, it should end the speculation that surrounded the 25-year-old throughout the summer.

Both Manchester United and Chelsea were linked to the Dutchman during the transfer window and a move to the Premier League seemed all but done at one stage.

United, according to the Athletic had reportedly agreed a deal with Barcelona over the signing of De Jong but due to the player’s desire to stay at the Nou Camp a move never materialised. 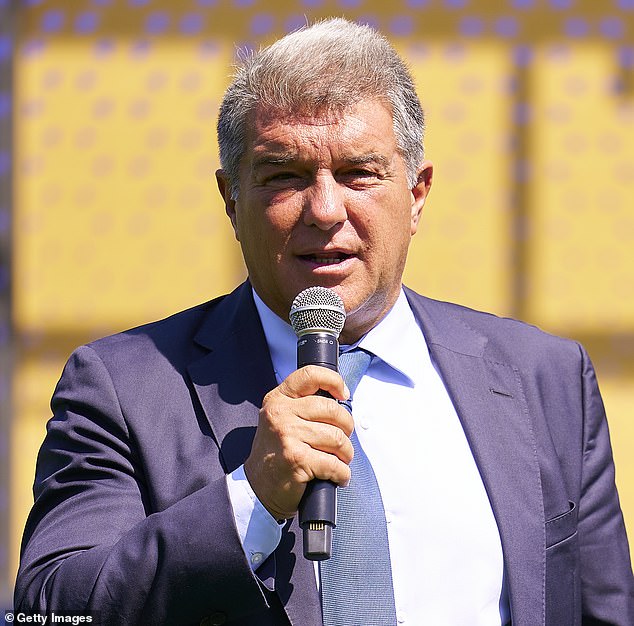 De Jong’s admiration for the Blaugrana will surely help Laporta gain the upper-hand when it comes to negotiations in the summer.

Speaking to NOS during the international break, De Jong said: ‘For me it was clear, I wanted to stay at Barcelona.

It looks like Ten Hag will have to wait to be reunited with De Jong but with Barcelona’s everchanging financial situation – a lot could change before the end of the season. 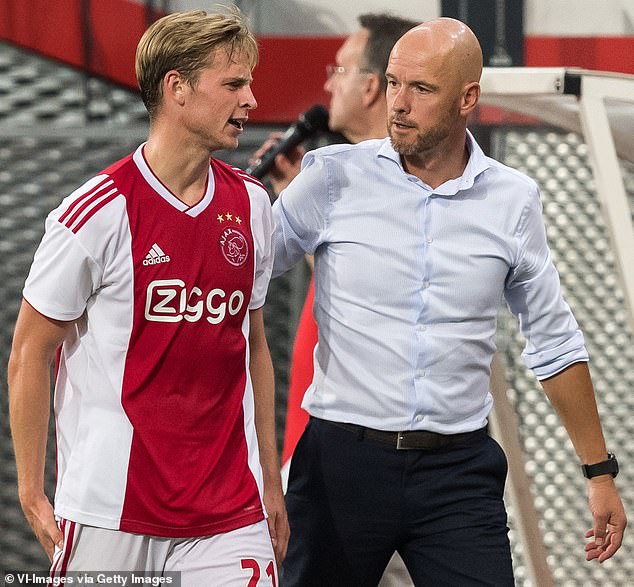