Fran Kirby says she wouldn’t change her ‘rollercoaster’ journey as she closes in on a ‘special’ 50th England cap.

The Chelsea forward will reach the milestone if she plays in the World Cup qualifier with Latvia on Tuesday evening but there was a time when she thought her international career may be over.

In November 2019 Kirby was diagnosed with pericarditis, a rare condition that is caused by fluid and inflammation of the sac that protects the heart. 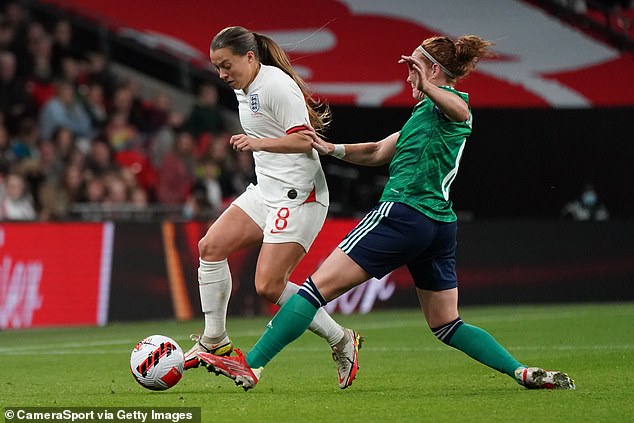 The illness left her barely able to walk and kept her out of the game for eight months and the 28-year-old came close to early retirement.

But after returning to action last season to help Chelsea win another WSL title and reach the Champions League final, Kirby is in the best form of her career.

‘It’s been a rollercoaster but it’s a journey I’m really proud of,’ Kirby said. ‘Looking back I probably wouldn’t change a lot, I know I’ve been through a lot but it’s made me who I am. 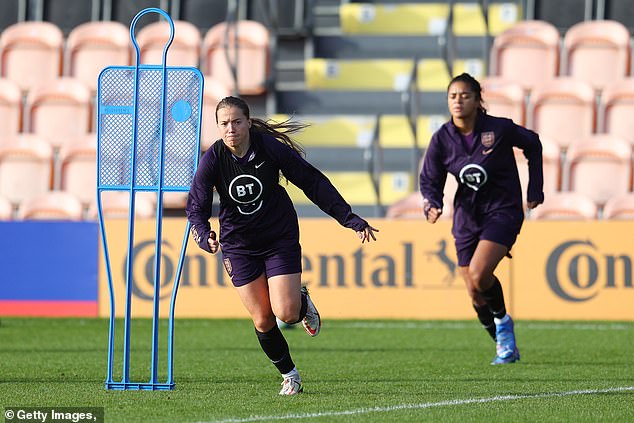 ‘I’ve been a part of this team for a long time now so for me to get that 50th cap will be really special. It’s just nice to be back and playing regularly.

‘When I look back at my first England cap I didn’t know the experiences I was going to have. It’s a really proud journey for me. I think I’ve matured as a player and as a person.’

Latvia were beaten 4-1 by North Macedonia, who England thrashed 8-0 last month, and boss Sarina Wiegman is expecting a straightforward victory.

‘They won’t be as good as Northern Ireland, we’ll definitely have the ball all the time,’ said Wiegman. 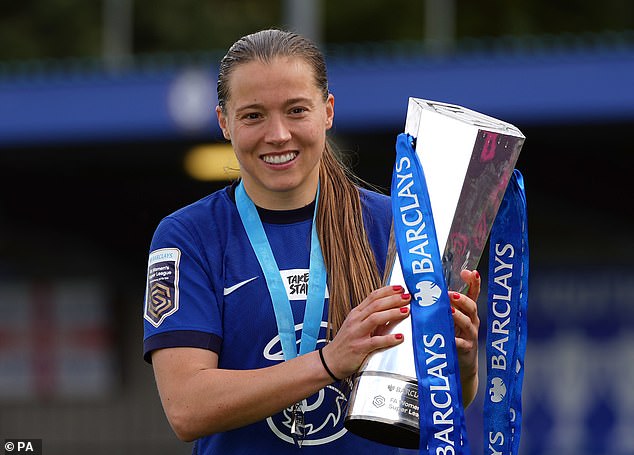