Former FIFA president Sepp Blatter is in hospital in a serious but stable condition.

His daughter Corinne announced the news to Blick, saying: "My father is in the hospital and is getting better every day. He needs time and rest.

"On behalf of my family, I ask for privacy".

Blatter's state of health is considered serious, according to reports, but he is not believed to be in life-threatening condition.

This isn't the first time the 84-year-old has been hospitalised, with the Swiss suffering health problems in November 2015 and July 2016.

Former FIFA president Blatter was removed from office back in 2015 after 17 years in charge of the world football's governing body.

Blatter was banned from all football activity for six years following an investigation into widespread corruption at FIFA under his stewardship.

The Court of Arbitration for Sport ruled that Blatter had authorised payments to Michel Platini, then the European football boss, worth over $2million that amounted to "undue gifts'' and therefore violated FIFA's code of ethics.

The men were banned, initially for eight years. The bans were reduced to six years by FIFA's appeals committee in February 2016.

Blatter, who has denied all charges against him, had compared the FIFA Ethics Committee investigation to "the inquisition".

Blatter lost an appeal in the CAS against the suspension in December 2016. 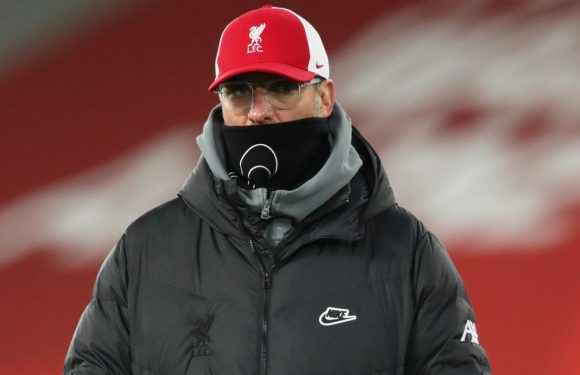 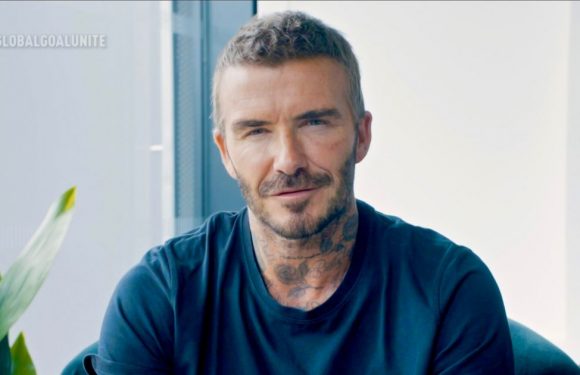 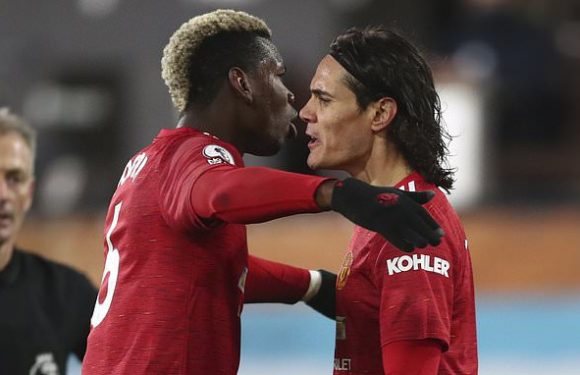