Yunus Musah was a product of Arsenal’s academy and spent five years going through the FA’s development system — with ambitions to play for England.

Ambition, however, led the midfielder to turn down the chance to persist with England and to him seeking a move away from Arsenal to join Valencia in order to play football at the highest level. On Friday, he will lock horns with some familiar faces.

Musah, now 19 and a key member of a young United States squad, knows Bukayo Saka and Jude Bellingham well but he has resisted the opportunity to renew acquaintances with them ahead of a crucial fixture in Group B. What’s more, he has no regrets about saying goodbye. 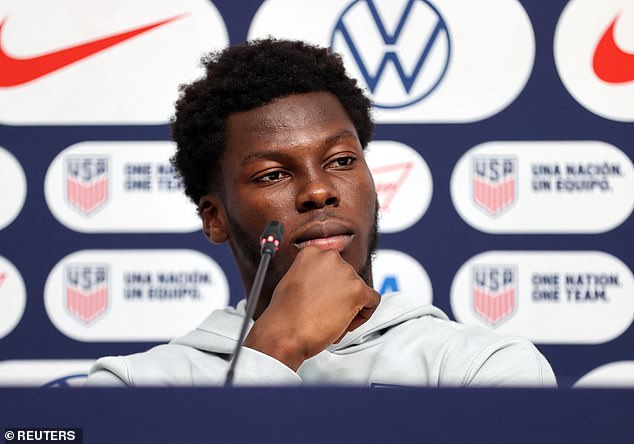 Yunus Musah, who is just 19 years old, started for the USA against Wales on Monday night 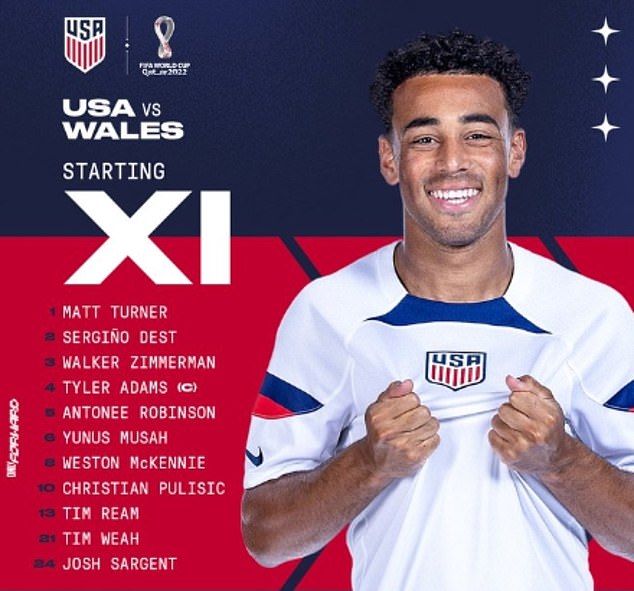 ‘I don’t think I know how I’m going to feel playing against England,’ said Musah. ‘But it’s a special game for sure because I’ve played for both sides and to be able to be on the pitch with both national teams that I’ve played with is special.

‘I made the decision (to play for the US) because I was born here (in New York). That was one of the main things.

‘Also, the opportunity at such a young age was something that I wanted to take. It was great when the manager Gregg Berhalter called and gave me that opportunity.’ 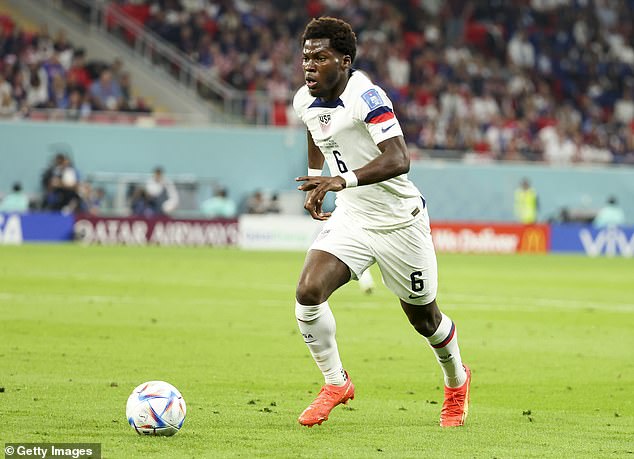 As a result, Musah became the first teenager to start for the United States in a World Cup 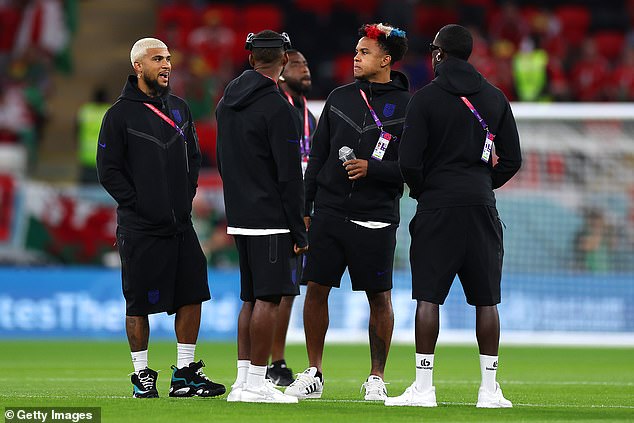 Musah, who has 20 caps for the US already, added: ‘I played for England for a few years.

‘I had a really nice time with them and a lot of respect for them — for everything they’ve done for me — but Gareth Southgate and I never had any conversations.

‘That decision was very difficult, because, as I said, I had a great time with England and that country did a lot for me — so when the time came to make the decision it was difficult.’ 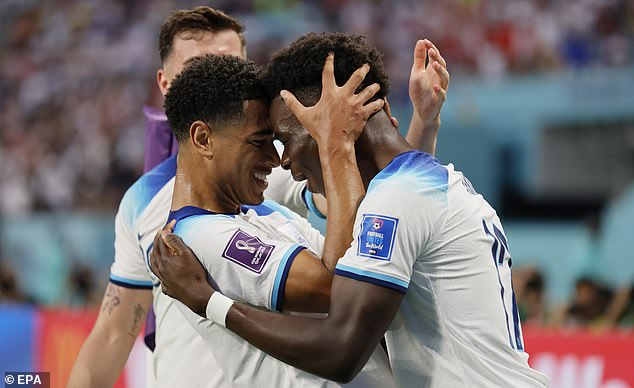