LONDON (REUTERS) – Chelsea were held to a 1-1 draw away to struggling Southampton in the Premier League on Saturday (Feb 20) after the hosts midfielder Takumi Minamino scored with their only attack of the first half and Mason Mount levelled with a penalty after the break.

Chelsea are in fourth place, a point ahead of West Ham United, who play on Sunday, and three points clear of Liverpool who host Everton later on Saturday.

Saints had lost six league games in a row before the visit of the Londoners – who were looking for their fifth straight win under new coach Thomas Tuchel – and they spent long periods of the game trying to get hold of the ball.

But for all of Chelsea’s possession, the visitors laboured to create chances, something Tuchel has previously highlighted as a problem for his side.

They were punished in the 33rd minute when Minamino ran on to a defence-splitting Nathan Redmond pass and coolly finished to become the first opposition player to score against Chelsea since Tuchel’s arrival last month – the only goal the Blues had previously conceded in that time was an own goal.

The German brought on Callum Hudson-Odoi for Tammy Abraham at the break and Chelsea then looked a bit sharper up front.

The equaliser came when Mount was brought down in the box by Danny Ings and he got up to convert the spot kick in the 54th minute.

Southampton defender Jannik Vestergaard then hit the woodwork in the 71st with a header on another rare home attack. 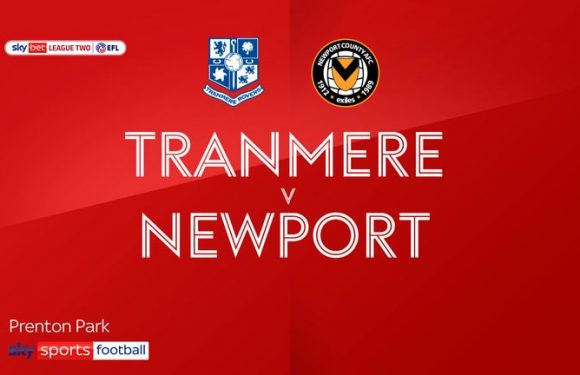 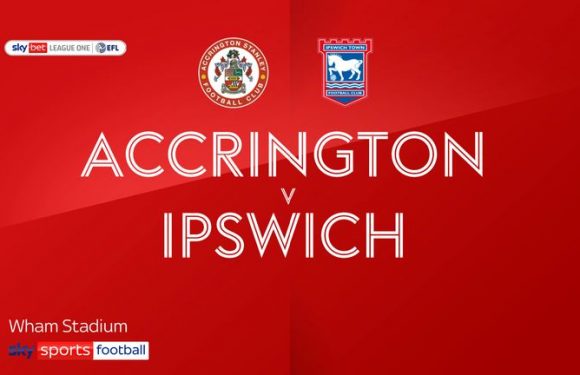 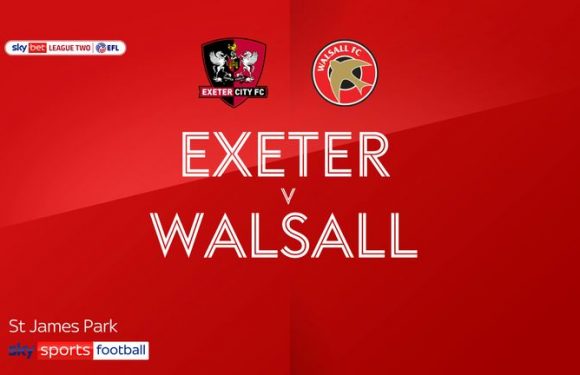