(REUTERS) – Manchester United manager Ole Gunnar Solskjaer said he does not expect to see striker Sergio Aguero in his team’s colours next season because of the Argentine’s decade-long association with cross-town rivals Manchester City.

Aguero, who has 257 goals in 384 appearances and has won four Premier League titles, one FA Cup and five League Cups at City, is set to leave when his contract expires at the end of the season.

He spent two seasons on loan at United before joining rivals City in 2009 and won the league title in the 2011-12 season.

Solskjaer said he does not expect Aguero to follow in Tevez’s footsteps and join a rival club.

“I wouldn’t expect any player who has played for a club for 10 years to want to go to their local rivals,” Solskjaer told reporters before United’s Premier League game at home to Brighton & Hove Albion on Sunday (April 4).

“I know we’re professionals, but when you play for Man United you don’t go to Man City. We’ve had examples of that and I didn’t really agree with it.

“When I played for Man United, if a rival club tried to sign me, and I had gone – well, where’s the loyalty? Loyalty is one of the values I really, really put highly.”

United are second in the English top-flight on 57 points after 29 games, 17 points behind City who have played two games more. 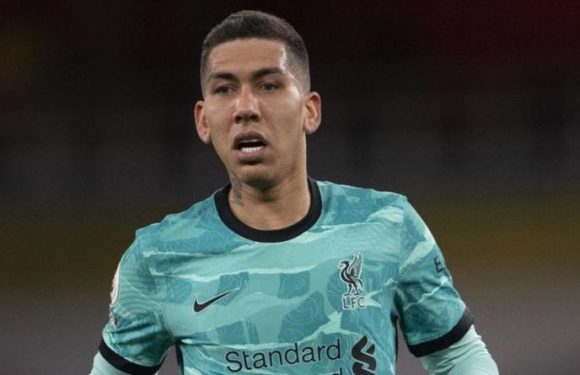