‘Worst hosts EVER!’: Football fans rip into Qatar after they become first side to be knocked out of the 2022 World Cup… with many ‘glad’ at their elimination after two games, calling it ‘poetry in motion’

Football fans are revelling in Qatar’s misery as the World Cup hosts became the first team to be eliminated from the group stage.

A 3-1 defeat to Senegal, coupled with Holland’s 1-1 draw with Ecuador, means hosts Qatar became the first side dumped out of the competition, with zero points and just one goal from their opening two games.

‘Qatar being the first ones eliminated and making history as the fastest hosting nation to be knocked out is funny. I’m not going to pretend it’s not,’ one Twitter user wrote.

Another described it as ‘poetry in motion’ to see Qatar, who have proven deeply unpopular hosts with fans, eliminated.

They are just the second hosts, along with South Africa, to fall at the first hurdle in World Cup history. 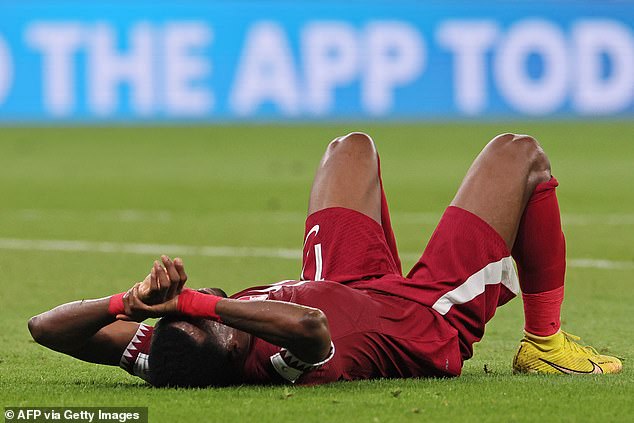 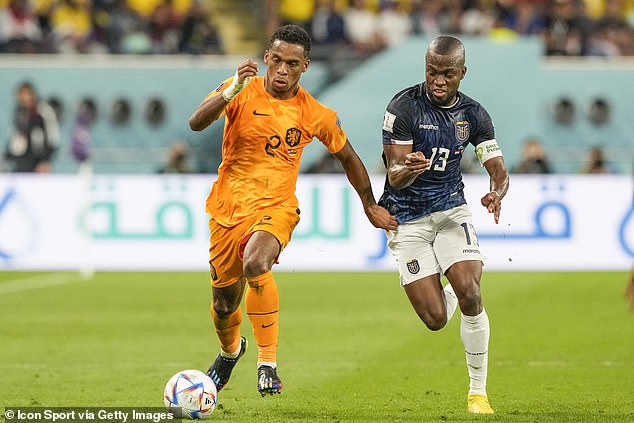 Qatar were hapless in their opening match and didn’t look much better against Senegal, despite finding the back of the net.

Manager Felix Sanchez ripped into his players after the Ecuador loss but took on a more pragmatic tone on Friday, before it was confirmed that hopes of the knockout stages were officially extinguished.

‘We know how tough this competition is. We wanted to go far, but as a country we know our limits,’ Sanchez said.

‘It’s a small country and doesn’t have a lot of people. Local leagues are not very competitive.

‘It’s my first time at the World Cup. If I could do it all over again, that would be great. Having more experience always helps.’

Qatar have proven to be incredibly unpopular hosts with fans amid rows over rainbow flags and attitudes towards LGBTQ+, as well as ongoing concerns over the treatment of migrant workers who built the stadiums for the tournament. 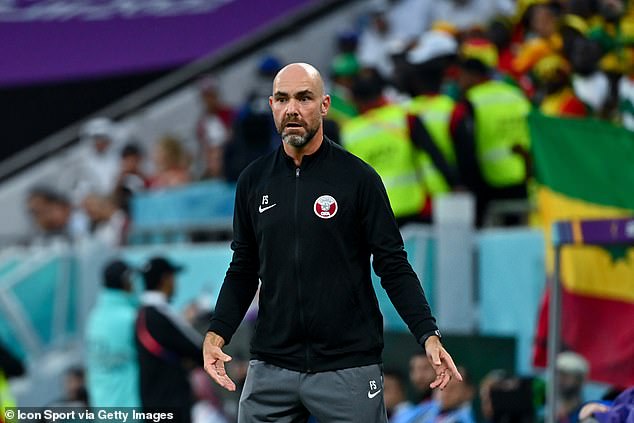 They are estimated to have spent more than $200billion on the tournament, which hasn’t escaped fans either.

Qatar still have to fulfill their remaining game against Group A leaders Holland on Tuesday at the Al Bayt Stadium.