The Football Association will hand over Wembley Stadium to the London Ambulance Service next week to aid the capital’s fight against growing Covid rates.

The national stadium will be used as a base to train London firefighters in an effort to ease the burden on the NHS, amid the rapidly rising infection numbers in London.

The training courses will kick off on Monday and will primarily see London Fire Brigade staff learning to drive ambulances on the Wembley concourses. It is hoped the initiative will help train an extra 300 ambulance staff. 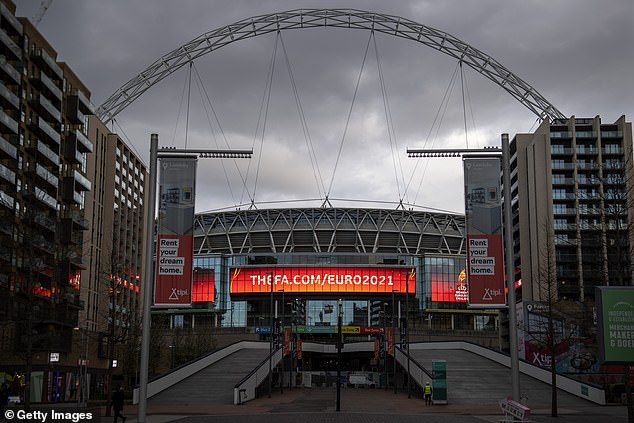 The NHS has been significantly over-stretched by the current wave of Covid-19, resulting in Prime Minister Boris Johnson calling a third national lockdown on Monday night. Now the FA have offered Wembley to support the NHS response to these worrying developments.

In a similar initiative last year, 305 firefighters were trained by the London Ambulance Service.

Those re-trained staff attended over 90,000 incidents across the capital. 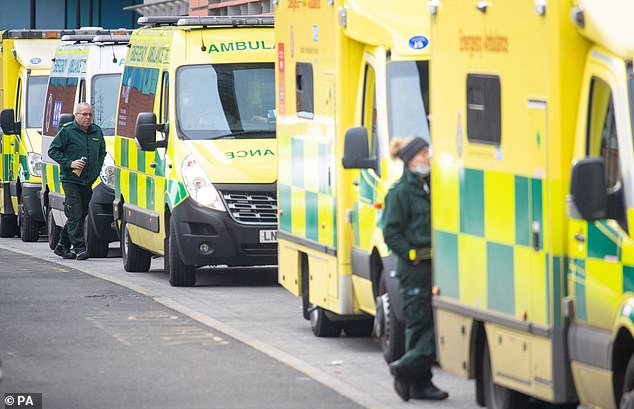 Talks over the immediate future of top-flight academies have been taking place since Monday’s lockdown announcement and draft proposals have now been drawn up.

It has been suggested that age group teams at Under 16 and below will not play competitive fixtures in the short term, although certain age level groups will be permitted to continue training.

However, Under 18 football and upward will be given the green light to continue as normal — as per the proposals, which are still to be ratified.

The pandemic has decimated the academy schedule since football was suspended for the first time last March. 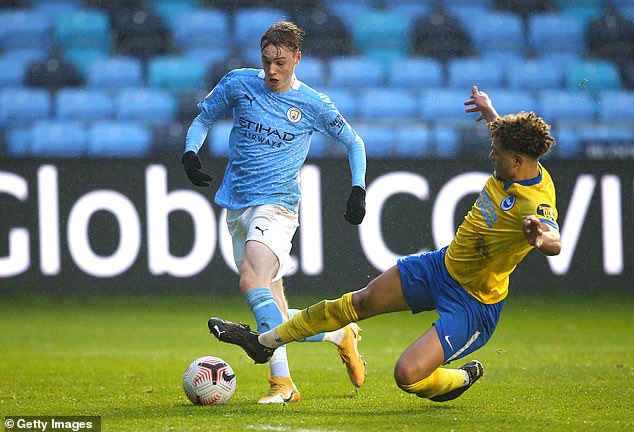 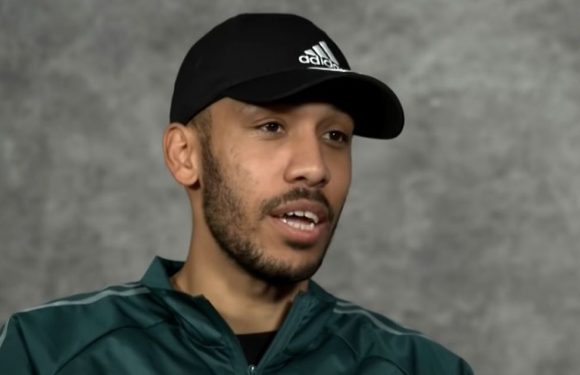 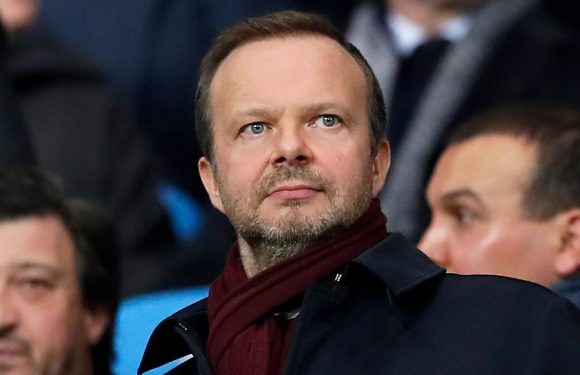 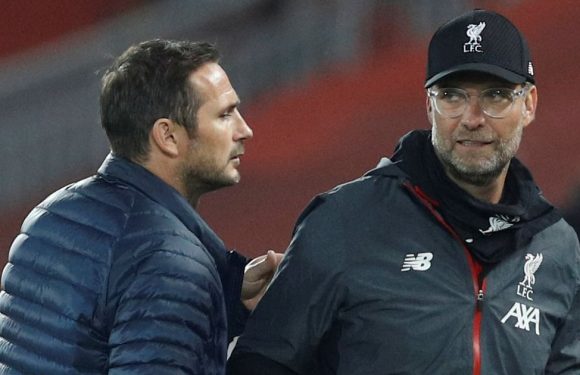