The FA do not currently plan to donate any proceeds from Wayne Rooney’s return to the international fold to his charity – despite the match being directly named after his foundation.

England’s friendly against the United States at Wembley is officially called the ‘Wayne Rooney Foundation International’, but it has emerged that none of the gate receipts will be passed on to add to the fundraising efforts.

As revealed by The Times, the only direct money for the foundation will come from bucket collections inside the stadium, while the expected £3million in ticket sales will not be donated to Rooney’s cause. 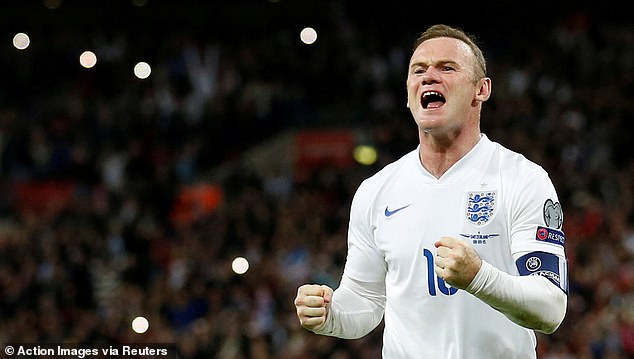 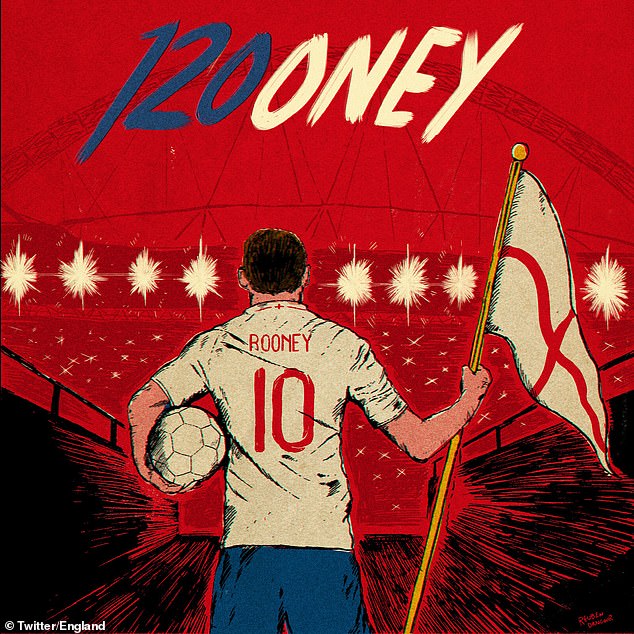 Fans will be encouraged to donate via texts and on the website, and the FA are also planning to donate the players’ shirts from the match to Rooney’s charity.

The DC United striker is expected to come on for the final few minutes of the match, collecting his 120th England cap in the process.

News that the gate receipts will be kept by the FA may put the governing body under pressure to make a financial donation, with the match fast approaching.

A similar situation occurred ahead of last Saturday’s rugby match between Wales and Scotland in Cardiff. 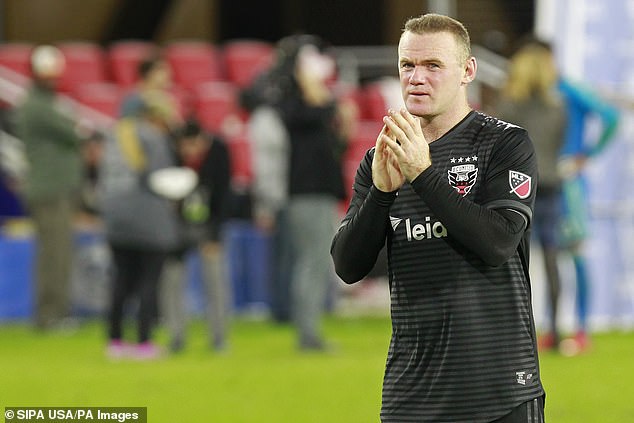 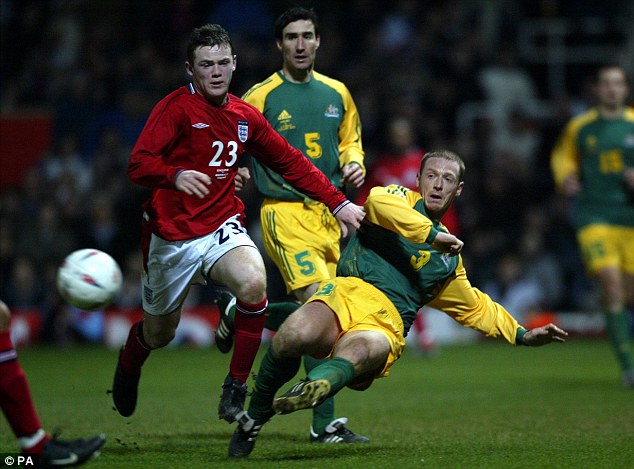 Rooney made his debut against Australia in a friendly at Upton Park on February 12, 2003

The ‘Doddie Weir Cup’ clash raised money for the former lock’s motor neurone disease charity, but after both unions had been criticised for not passing on any gate receipts, it was announced that a six-figure sum would be directly donated.

Rooney’s foundation makes money for children’s charities and has a goal of raising a total of £5m to give out elsewhere.

In its first year, the Wayne Rooney Foundation has already handed out £1m after raising huge sums at the Manchester United legend’s testimonial in 2016.

The charity’s accounts also state that it gave £250,000 to Alder Hey Children’s Charity, the same to Claire House Children’s Hospice and the NSPCC, and £202,000 to the We Love Manchester Emergency Fund following the terrorist attack at the Manchester Arena.