The Football Association has announced it has launched an initiative focused on the development of coaches working in the elite women’s game.

The FA said participants are provided with a “bespoke, high-quality coach development experience” by the programme, which includes one-to-one support from mentors and workshops.

The programme will “support their individual and collective needs, unique to the experiences faced in women’s football” and “advance the coaching and leadership ability”, the governing body added.

Fourteen to 18 coaches, 75 per cent of whom will be female, will be supported by the programme each season, the FA said – the 2020-21 list features 12 women and two men.

Audrey Cooper, the FA’s head of women’s coach development, said in a statement: “The Coaching Excellence Initiative is central to our commitment to see the top coaches in the women’s game become the very best they can, providing them with the development and learning opportunities to achieve their potential and fulfil their ambitions.

“Living well beyond the 18-month course, it will provide the coaches with a support network to share their experiences as they continue in their career.

“This programme will also support our broader ambition to normalise women in football coaching, shining a light each year on aspirational, relatable and credible female role models for future generations to be inspired by.

“Whether you are female or male, it’s my belief that there’s never been a more exciting time to be a coach in the women’s game.”

Oxtoby said: “I applied to the FA’s CEI programme to continue to develop myself as a manager, network with likeminded people within the women’s game and to challenge my way of thinking.

“The programme has been extremely useful as it’s focused on skills and qualities which do not normally feature within technical coaching courses.

“It’s provided me with a network of support in very strange times and it’s changed the way I think about my way of working and how I can reach my own potential moving forward.”

The initiative follows a record number of female coaches taking their FA Level 4 (UEFA A Licence), the FA said.

In December, the FA announced that as part of the Elite Coach Placement Programme, former England internationals Rachel Yankey, Fara Williams and Mary Phillip were to begin coaching placements with the Lionesses’ development teams. 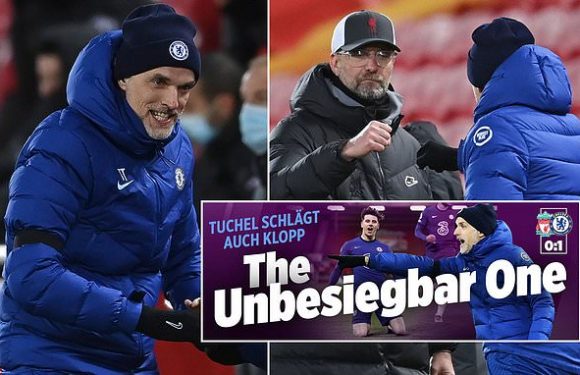 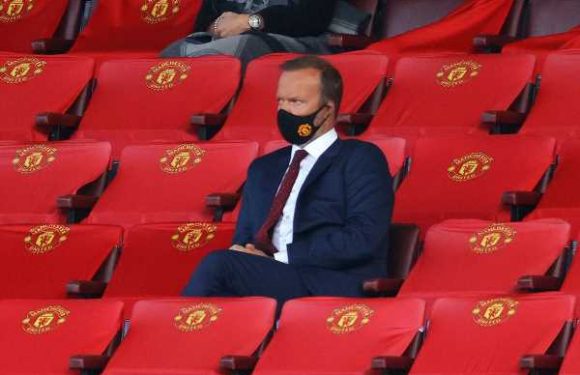 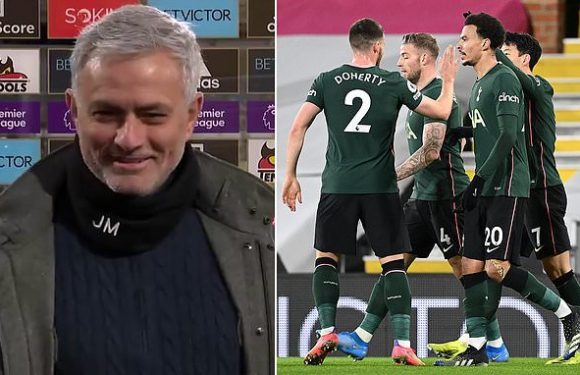