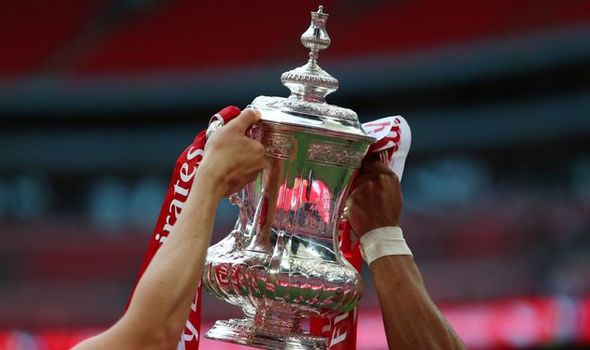 The FA Cup will provisionally restart on June 27 and 28, when the competitions quarter-finals are due to take place. That’s after the Football Association pencilled in a provisional return date which is still subject to potential changed.

It was confirmed on Thursday that the Premier League would be back on June 17.

Now the FA have followed suit and quickly moved to ensure the competition will also be completed.

The semi-finals will take place across the weekend commencing July 11.

Three weeks later the season will officially be concluded, with the FA Cup final scheduled for August 1.

It will be the last fixture scheduled in the 2019/20 English domestic campaign.

The Champions League and Europa League could still run on into August given the unique nature of this season’s climax.