FA Cup third round, LIVE – Latest scores and updates from Chelsea vs Nottingham Forest, Derby vs Southampton and rest of 3pm action

One of the most highly-anticipated weekends of the calendar year is upon us once more as the third round of the FA Cup clicks into gear on Saturday.

There are just 10 ties kicking off at 3pm this year with Chelsea hosting Nottingham Forest, Derby up against Southampton and Lincoln visiting Everton.

Further upsets could be had with Peterborough going to Middlesbrough and Cardiff at League One outfit Gillingham.

If you are reading this on the MailOnline App, please click here

STARTING XI | Three changes for The Posh today as Ben White and Daniel Lafferty come straight in to the starting line-up to make their debut. Joe Ward makes his 50th appearance for the club today. #pufc #midpet pic.twitter.com/w0ZvRUCk2l

Here's how #ftfc line-up for today's @EmiratesFACup tie with @AFCWimbledon:

⚪ Two changes from last game; Marney and Hunter in
⚪ Husband and Biggins move to the bench
⚪ Place in the fourth round for the winner of the tie#OnwardTogether pic.twitter.com/x2X8eNvDO7

TEAM NEWS: Just one change to Wimbledon’s starting line-up with ⁦@AaronRamsdale98⁩ straight in for his debut against ⁦@ftfc⁩ . ⁦@EmiratesFACup⁩ . pic.twitter.com/ILCqegEJEp

Team news: It’s a debut for Lovre Kalinic and a first start of the season for @CalOhare this afternoon. Neil Taylor returns, while Albert Adomah, @AElGhazi7 and @ScottHogan_9 come into the starting XI.#PartOfThePride #AVFC pic.twitter.com/aOCarSPPHK

?| Here's the Stanley line-up to face @Official_ITFC in @EmiratesFACup Third Round action at the Wham Stadium. #OnStanleyOn #ASFC ? pic.twitter.com/rMFrCEgzUl

TEAM-NEWS | Here's how the Blues line-up against Accrington Stanley at the Wham Stadium this afternoon ? #itfc pic.twitter.com/O4mzPDANPk

Here's the #SaintsFC line-up for the #EmiratesFACup third-round tie with #DCFC: pic.twitter.com/PPNItD10HE

This is how #DCFC line up to face Southampton in the Third Round of the FA Cup! ?#DCFCvSFC pic.twitter.com/lQuAgpCDpk

? Here’s the Imps line up for this afternoon’s @EmiratesFACup tie against @Everton. #EveImps pic.twitter.com/HVylz2NDmv

Here's how we line up against Nottingham Forest today… ? #CHEFOR pic.twitter.com/DRRo6AUDg9

Chelsea vs Nottingham Forest looks like the headline event and the home players and staff have arrived at Stamford Bridge. 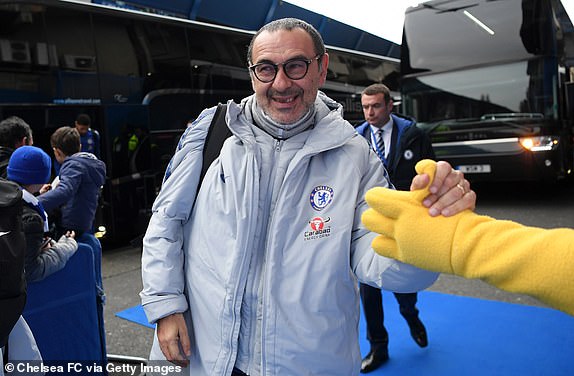 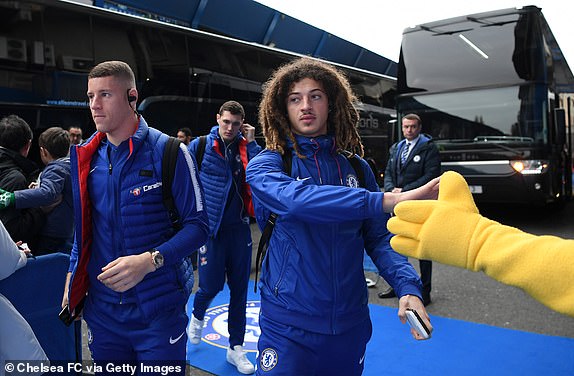 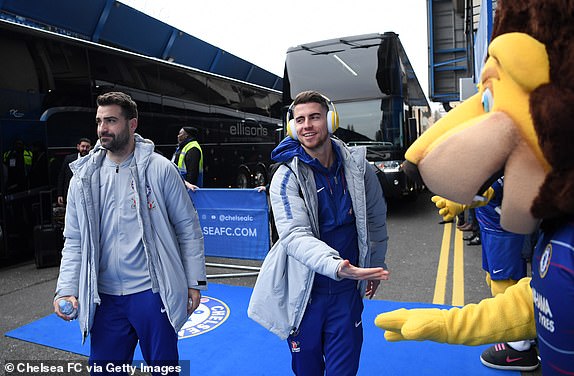 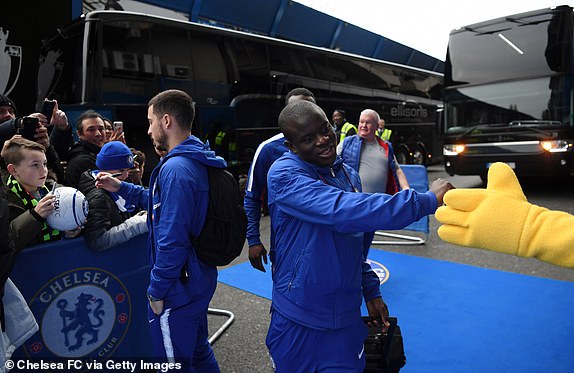 There have been lots of complaints about the scheduling of his season’s FA Cup but we still have 10 3pm kick-offs to enjoy and team news will start dropping in five minutes.