The Football Association will accelerate their pursuit of a new technical director on Wednesday, with Gareth Southgate to have a hand in selecting Dan Ashworth’s replacement.

The application deadline to head up the FA’s technical department passed on Tuesday night with the process of eliminating candidates ahead of finalising a shortlist now due to start.

Chief executive Martin Glenn, chairman Greg Clarke as well as the outgoing Ashworth – who is leaving for a similar role at Brighton – will be at the forefront of the selection process. 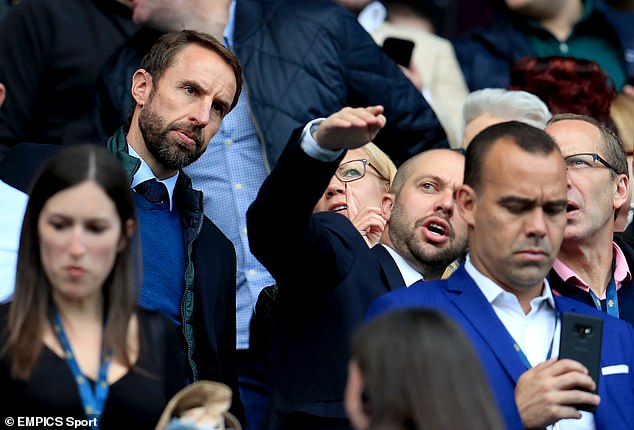 But so will England senior manager Southgate, who will be part of internal discussions as they seek to appoint Ashworth’s successor.

Southgate’s standing at the FA was strengthened in the summer following England’s euphoric run to a fourth-placed finish at the World Cup and underlined by his recent new four year contract.

The FA ideally want someone appointed by the end of 2018 though the board are keen not to put a definitive timescale on the process.

The FA’s decision makers will hold a series of internal meetings in the coming days before pressing ahead with the first round of interviews, which are set to commence at the start of next month. 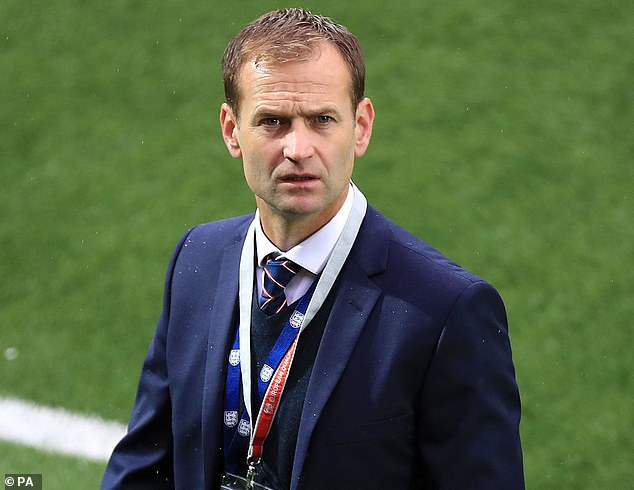