A former Manchester United star has laid the boot into the dark days of David Moyes’ Old Trafford reign, and compared the Scotsman’s ability to using the wrong charger to power up a phone.

Moyes took over from the legendary Sir Alex Ferguson in 2013, but was sacked after just 10 months in charge at the club following a poor run.

Anders Lindegaard, who formerly played as a goalkeeper for United, has opened up on how life changed post-Ferguson and how Moyes was unable to do anything about the energy seemingly zapping away. 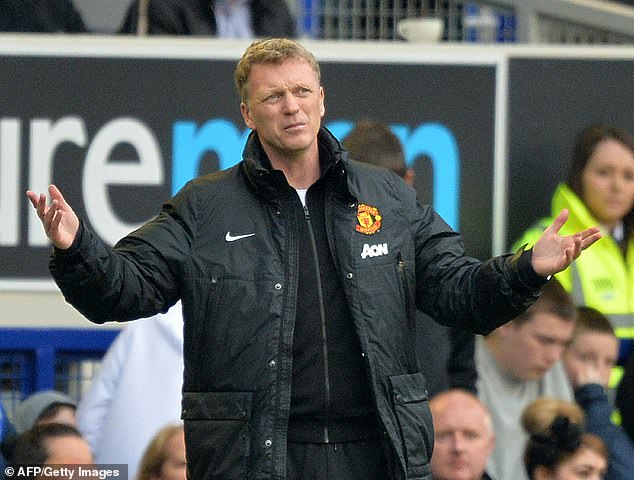 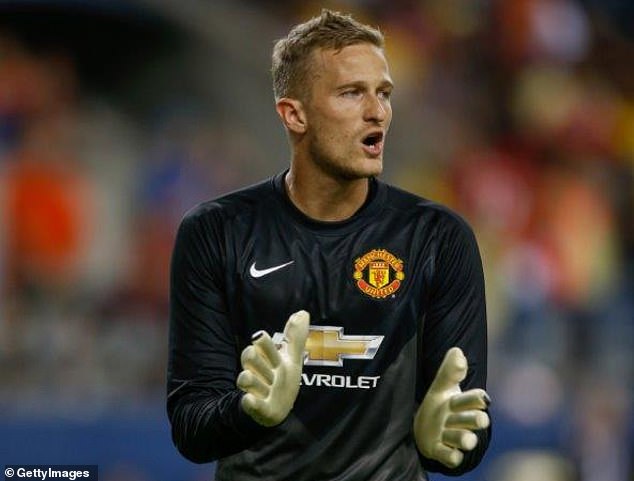 ‘I didn’t feel it ageing. It felt more like we just couldn’t adjust to a new way of life,’ Lindegaard told the Evening Standard.

‘It seemed like trying to charge an iPhone with a Nokia charger. It just slowly went flat.

‘Who was ever going to lift the club after the boss? Moyes and everyone with big influence on United have all been easy targets.’

Lindegaard went on to add that the blame could not be placed purely at Moyes’ doorstep for the club’s decline, as United came to terms with the departure of one of their most iconic figures.

‘I imagine it isn’t easy to work under those circumstances. I’ll point at myself and everyone else involved with United,’ he added. 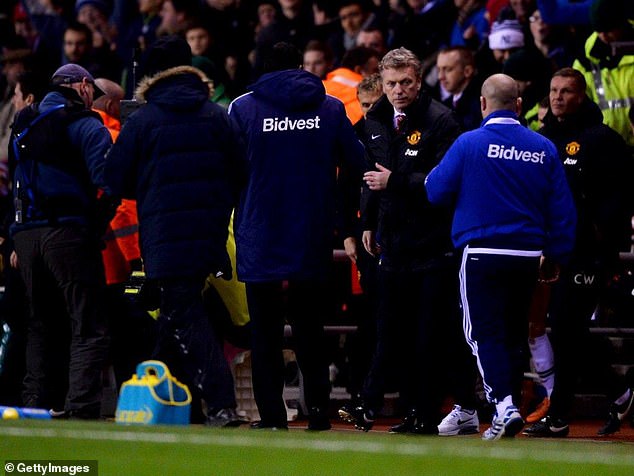 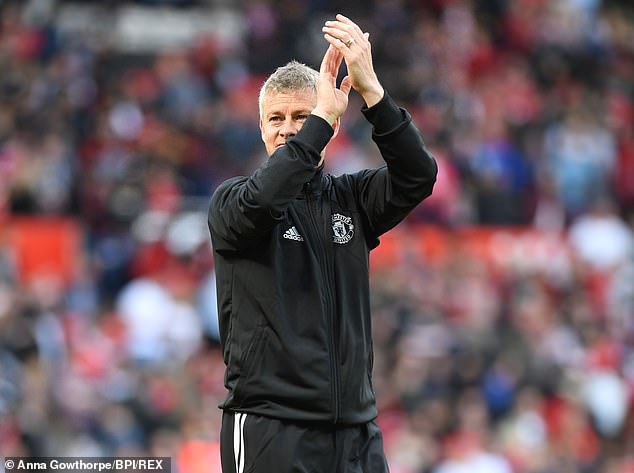 ‘Both on a professional and an emotional level. We were all to blame. None of us could accept changes to our beloved United.

‘All of us thought everything should just stay the same and we’d carry on succeeding. It was an illusion.’

United have struggled with managers ever since Ferguson’s exit, with the likes of Louis van Gaal and Jose Mourinho following on from Moyes.

Now United find themselves with former striker Ole Gunnar Solskjaer at the helm, after switching approach and going for familiar names who know the club inside and out, as opposed big-name European bosses.