‘When will I have to stop? Probably at the end of this season’: Former Arsenal and Manchester United striker Robin van Persie reveals he is likely to retire next year after glittering career

Former Arsenal and Manchester United striker Robin van Persie has revealed he is likely to retire at the end of the season.

The Dutchman enjoyed a stellar career in England, winning the FA Cup with Arsenal and a Premier League title at United.

The 35-year-old moved back to his native Holland with Feyenoord this summer after a three-year stint in Turkey with Fenerbahce. 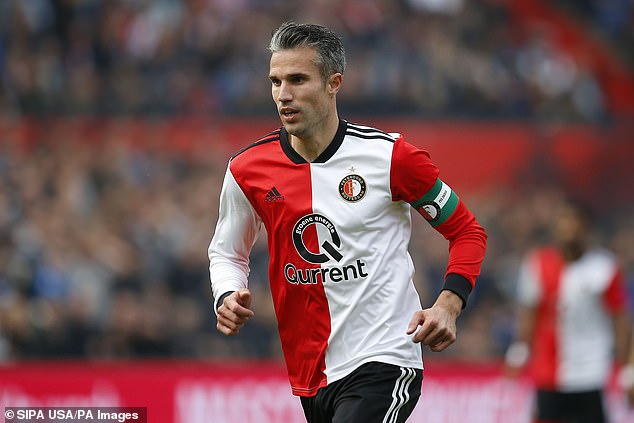 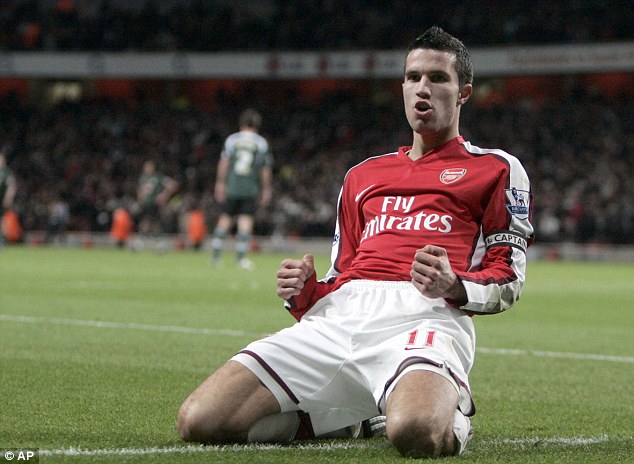 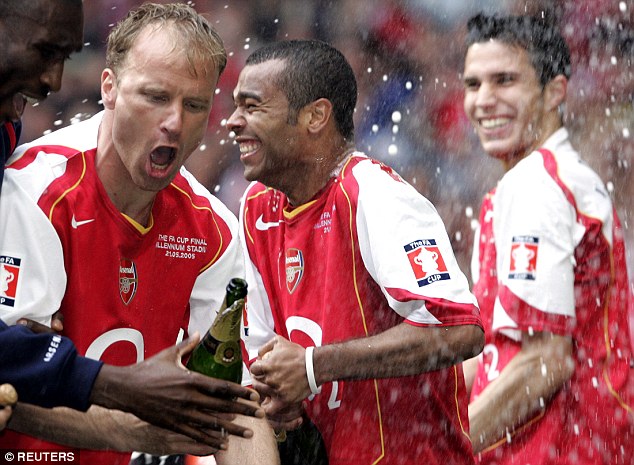 ‘When I have to stop? That is probably at the end of this season,’ he told AD.

‘I will be 36 years old and will have been a professional for 18 years. From the age of five, I’ve only been involved in football.’

Van Persie is Arsenal’s third-most prolific Premier League goalscorer, netting 97, and eighth on the club’s list of highest scorers ever.

He courted much controversy among Gunners, however, when he switched to long-time title rivals United in 2012. 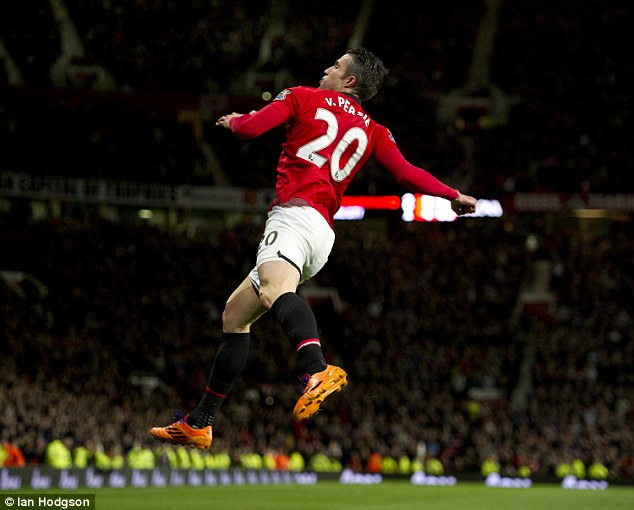 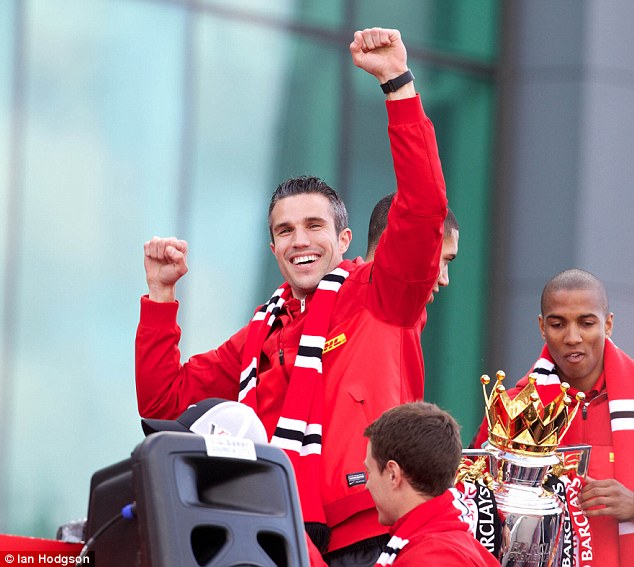 Van Persie moved to Turkey in 2015 and has revealed he had ‘lost the fun’ before returning to Holland.

‘I also do not believe that my return to Feyenoord has only been successful if we win the title,’ he added.

‘How is it successful? This is actually it, if you look at the whole picture. I had lost the fun. That’s not how I wanted to end, without pleasure. The fun has returned at Feyenoord.

‘I want to win as a football player and the cup win was nice, but that is not the measurement between whether it is successful or not.

‘I wanted to give something back, share my experiences. I am trying to help my fellow players.

‘I see it as broader than just winning a title or not. That is the goal, that is what the club also say, but whether or not we win a title is not decisive for me on whether my return is successful or not.’

Feyenoord, where it all began for Van Persie, currently sit in third place in the Dutch Eredivisie, seven points behind leaders PSV. 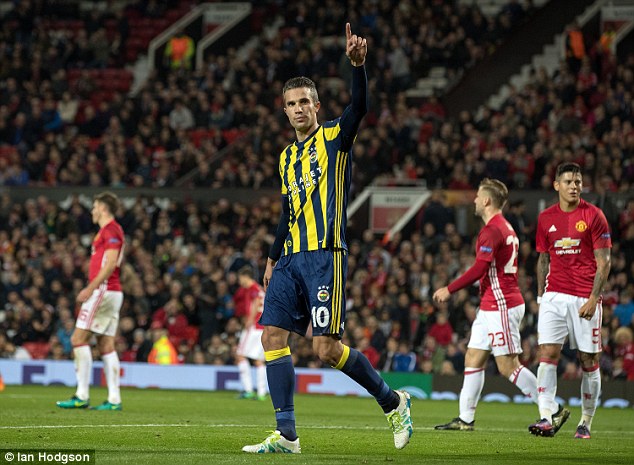 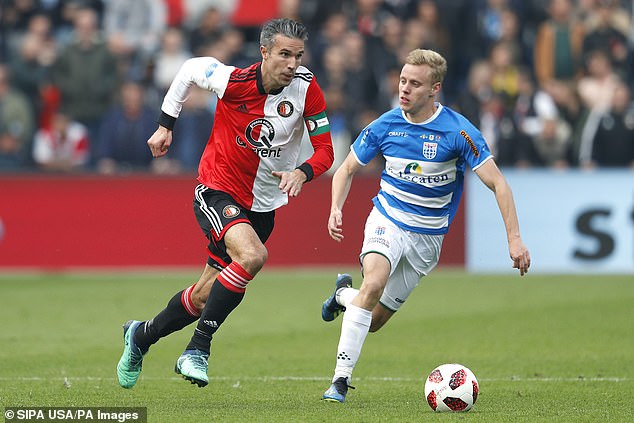