The head of academy recruitment suspended by Everton amid tapping up claims has joined a sports agency.

Martin Waldron was told to stay away from the club in September, after the Premier League launched an investigation into allegations that Everton had tapped up a Cardiff City schoolboy.

The Merseyside club were eventually fined £500,000 and banned for two years from signing players of an Academy age. 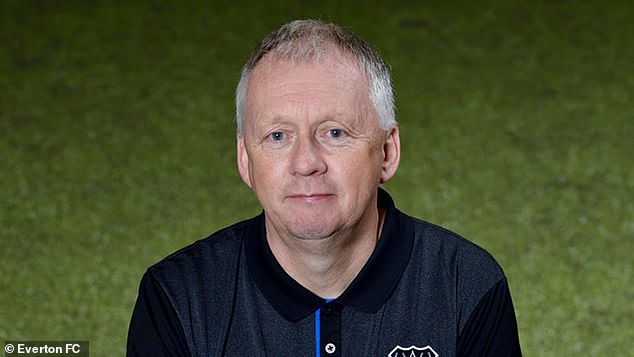 Waldron was the subject of an anonymous letter sent to the Premier League which claimed he approached the boy and his family when he was 11 or 12 offering the youngster a place at a school associated with the club along with rent-free accommodation and £600 family allowance per month.

However, Liverpool-based INS Sports Management have now announced Waldron’s arrival as their Head of Football.

They describe Waldron as ‘an exciting addition to the INS team and add ‘he is renowned for his honest and longstanding relationships with players and parents’.

‘Martin subsequently built the Everton recruitment department into one of the best in Europe,’ the INS website adds. 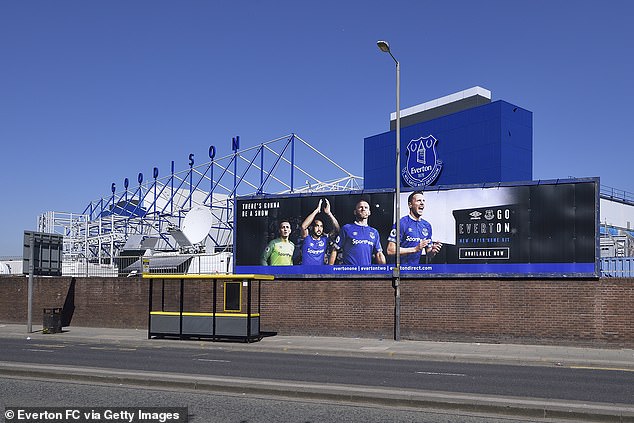 Waldron was not on the list of FA-registered intermediaries as of January 9.

Following the Premier League’s ruling, Everton apologised and said they were ‘extremely disappointed with some of the practices we have found which are not in line with our values and not acceptable’.

INS could not be reached for comment, while Everton declined to state whether Waldron had been sacked or left of his own accord.

The player who was the subject of interest is now at Manchester United after Everton’s attempt to sign him collapsed.