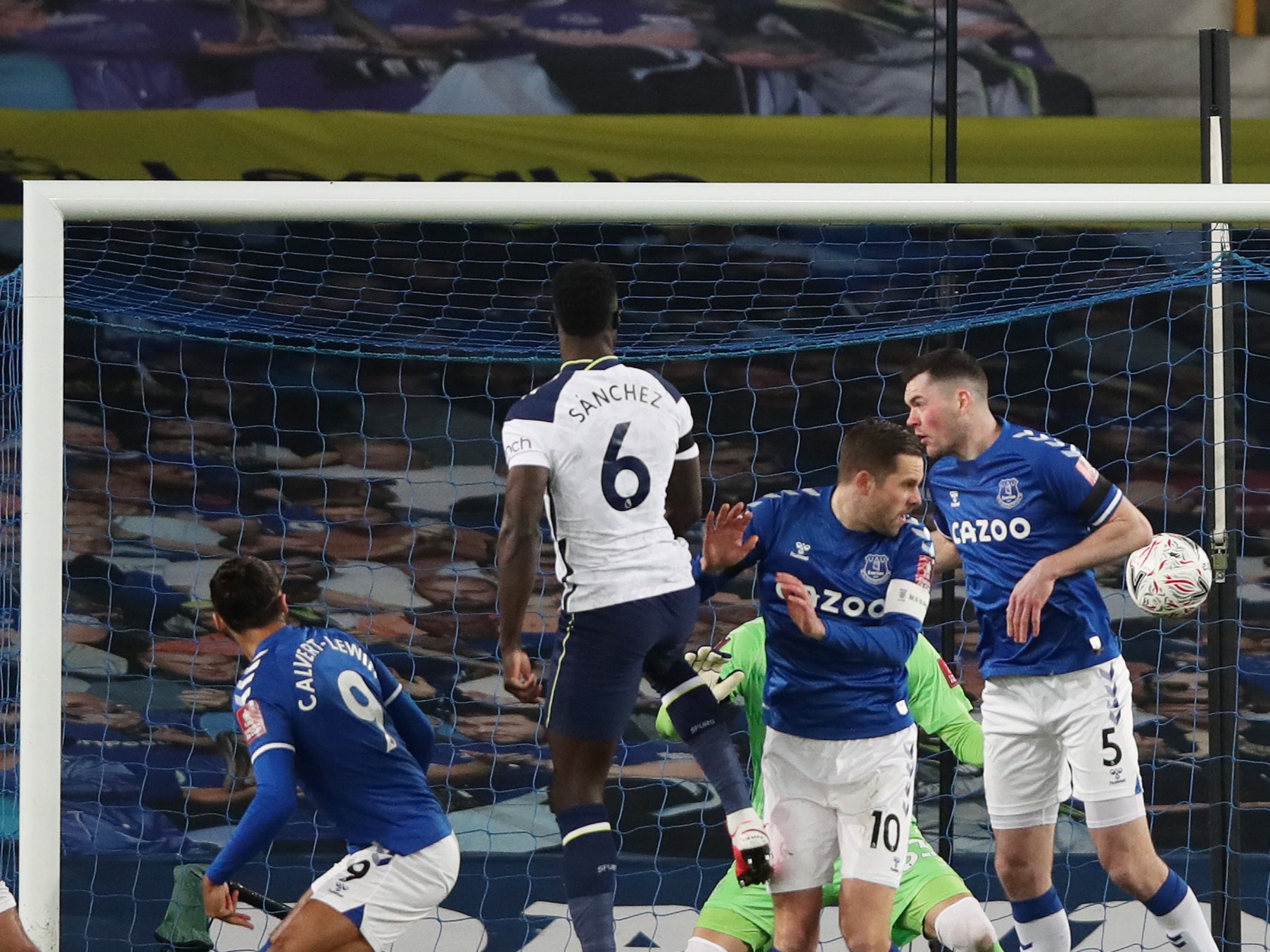 Everton welcome Tottenham to Goodison Park in the fifth round of the FA Cup this evening in a tantalising clash between Premier League teams.

It should be a closely-contested tie, with Everton seventh in the top flight and Tottenham eighth, and with both clubs likely to deploy strong starting XIs in an attempt to advance and end their respective trophy droughts. The hosts’ last piece of silverware came in this very competition in 1995, while Spurs lifted the League Cup trophy in 2008. Jose Mourinho’s side have another shot at glory when they take on Manchester City in the Carabao Cup final in April but will be no less motivated to progress here in any case.

Carlo Ancelotti’s Everton were comfortable 3-0 winners against Sheffield Wednesday in the last round of the FA Cup, while Tottenham dispatched Wycombe with similar ease in a 4-1 victory. In their last outing, Everton twice came from behind to draw 3-3 with Man United, while Spurs ended a poor run by beating West Brom 2-0. This evening’s meeting will round out the night’s FA Cup action, with Man City away to Swansea, Sheffield United hosting Bristol City and Leicester taking on Brighton in another all-Premier League clash. Follow live updates from the FA Cup fifth-round tie between Everton and Tottenham at the conclusion of Swansea vs Man City.

Another decent opportunity on the break for Spurs as Hojbjerg charges through midfield and picks out Son. The latter tries to lift a cross towards Lucas Moura, but Godfrey reads it and intercepts.

This is better from Everton. Richarlison has a shot blocked and then Godfrey fires in a low effort, forcing Lloris to dive to his left and parry.

Iwobi, after a couple of step overs, crosses from the right. It deflects into the path of Lloris, who collects easily.

Sigurdsson whips an inviting cross into the box from the left. Sanchez is there to head clear. The hosts have settled a little but Spurs still look the far more threatening side early on.

Some questionable Everton defending allows Son to hit a left-footed shot from 20 yards out but it’s a routine save for Olsen.

Son drives forward and finds Lamela, who’s held up as he tries to make progress into the box. He picks out Ndombele, but the Frenchman’s attempted through ball is misplaced and runs through to Olsen.

Ndombele, clutching his back, hobbles gingerly over to the sideline. But he should be fine to carry on.

Ndombele is down on the turf after a collision with Davies. Spurs will hope this is nothing serious.

Spurs attack swiftly again, this time through Doherty, whose cross is a little long. Everton look half asleep.

What a start from Spurs! Olsen can do nothing about this one. Son whips a corner into the box and Sanchez climbs highest, easily beating Sigurdsson in the air and flicking his header into the bottom right corner.